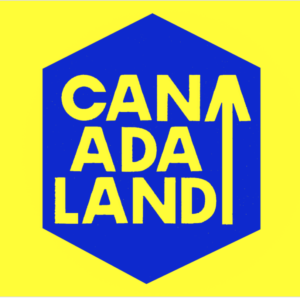 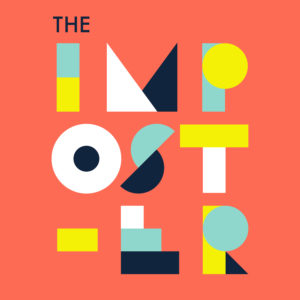 How far will Canada go to support the free press?

If Canada’s leaders are serious about press freedoms, they will demand an impartial investigation into the killing of Al Jazeera’s Shireen Abu Akleh

An update on CANADALANDBACK

Here’s what I can tell you about what’s happening with CANADALANDBACK:
A couple of weeks back, the show’s host, Ryan McMahon, posted a message to Facebook. It was a public apology to his life partner for not acting “honourably” within their relationship. He didn’t go into details.
In response, a woman posted to Facebook about her own relationship with Ryan. She wrote that he had been unfaithful and dishonest to her over a long period of time. Both this woman and Ryan then deleted their public Facebook messages, and Ryan let me know that he was stepping back from CANADALANDBACK to deal with his family life and for the good of the show — his current partner is also the mother of their infant, they remain together, and are working it out.
Since those who are personally involved in this removed their public messages, the only remaining traces of it online are messages from others, in which you’ll read that Ryan has been accused of “harm.”
I am not aware of any allegations against Ryan concerning physical violence, criminality, harassment, or assault. I looked. I also asked the woman who posted on Facebook about Ryan, and she confirmed that she is not accusing him of any of that. Nor, as far as I can tell, is anybody else.
Based on the information at hand, this is a personal and private matter that Ryan’s employer should have no role in whatsoever. But the fact that Ryan chose to post about this publicly changes things, as does the fact that both posts were removed, leaving an information vacuum that others have filled with their own messages, leading people to draw conclusions and demand answers from me.
That demand is reasonable. Some Canadaland supporters have asked, “Isn’t this how Ghomeshi and a hundred other #MeToo stories started, with well-liked and influential men trying to get ahead of their accusers by posting mea culpas to Facebook, and then other men closing ranks around them?”
The golden rule to me has always been: Listen to the accusers. Do not silence them, do not shame them. Hear them out. So I reached out to the woman who posted about Ryan to ask if she had more to say or if she wanted me to assign a reporter to look into it. (I’d recuse myself from involvement with any such story.) She didn’t want that.
I spoke to Ryan’s current partner as well. Neither of these women want this to become any more public than it already is.
One message that has been shared widely says that Canadaland has a policy of treating any accusations against its employees as private. We have no such policy. If someone were to speak up to say that somebody who works here had harmed them — if there were allegations of criminality, violence, or harassment — the company would take that seriously. But that is not the case here, based on anything we know.
Ryan has made a decision to leave; he did not quit to avoid being fired.
I hope he and his family and everyone who has been in his personal life are all okay, and that they get through this all.
As for CANADALANDBACK: It’s coming back. We’re going to restaff and rebuild, and we’re going to relaunch.
Jesse Brown is the publisher and editor-in-chief of Canadaland.
CANADALANDBACK artwork by Jessie Boulard.