September 10, 2019
SHARE
OPPO
#39 Who Has The Whitest Candidates? (It’s Not The PPC!)
How representative are the federal party candidates (so far)? We crunched the numbers. And the meth crisis was a provincial election issue in Manitoba — here's why the rest of Canada should take note.
Justin Ling
Laura Howells
producer, OPPO
Kevin Sexton
Producer

We relied on Global Winnipeg’s reporting on meth use in Manitoba. Read some of that coverage here: https://globalnews.ca/news/5826445/manitoba-election-meth/ 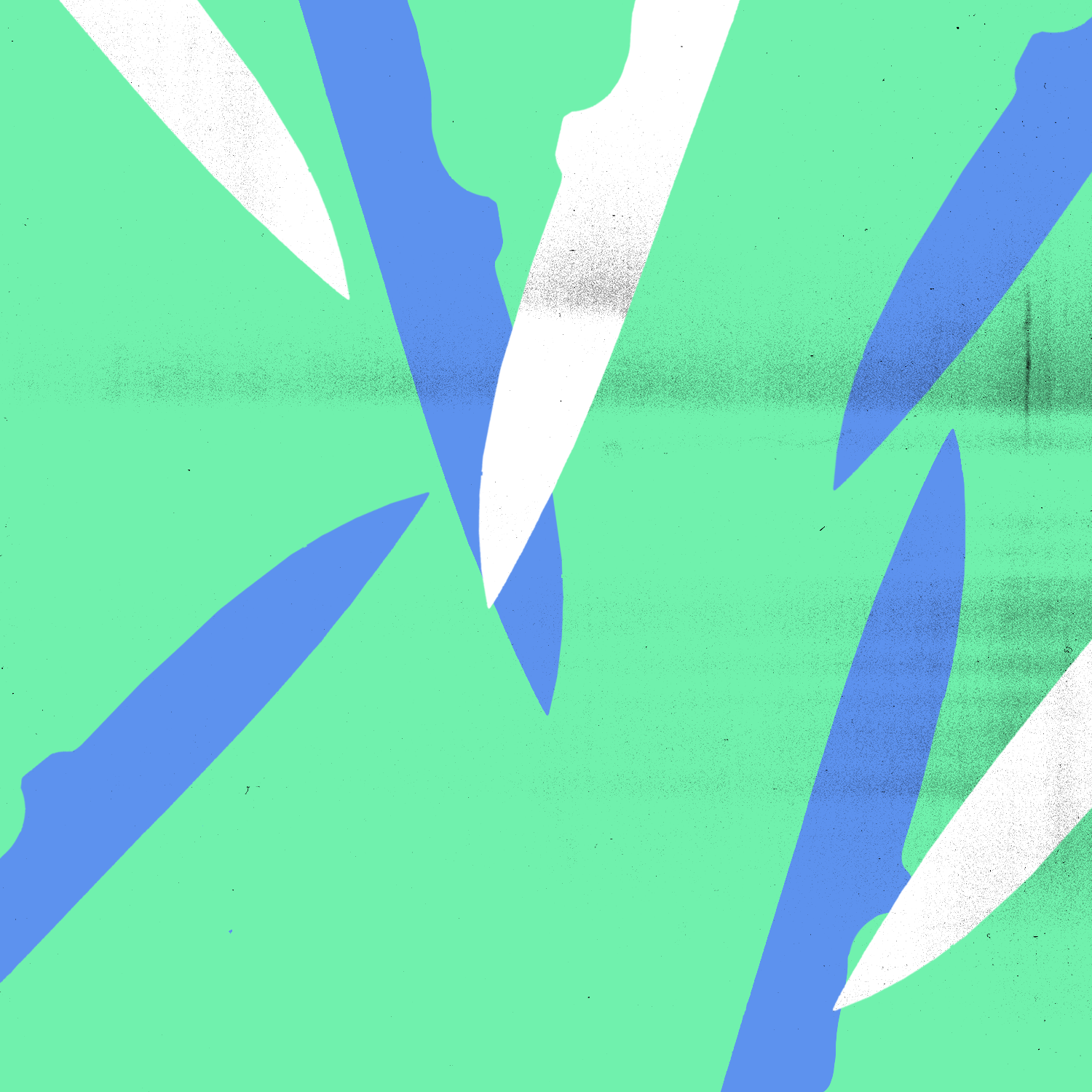