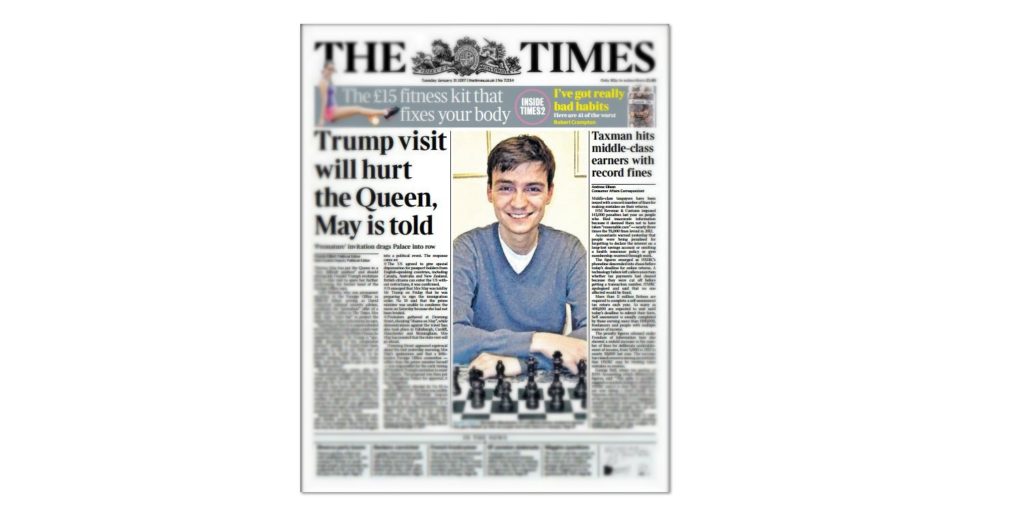 Alexandre Bissonnette and the evil of normalcy

The media treats white, male terrorists as the exception. Perhaps it should be the rule.
Opinion By John Semley
Share

First the attack, then the confusion, then the misreporting (including a man who called in the attack being mistakenly I.D.’d as a suspect). Then: the sense of helplessness and grief on the part of the general public, a bountiful offering of “thoughts and prayers” that are (at best) an expression of that helplessness, desperate Google searches for charities to donate to and ways to help, to do something, anything, to express something other than a numb, dumbstruck ambivalence. Then: a portrait emerges. Not of the victims — whose “innocence” is always well-established, despite being an a priori condition of any tragedy of this sort — but of the perpetrator.

There has been plenty of fuss in the media re: how exactly to frame reportage of those who commit mass shootings. At the basic level of good taste, splashing the faces of serial killers, mass shooters, and other violent psychopaths on newspaper fronts and nightly news segment green-screens feels at least gauche, if not a callous affront to the victims’ families and friends. At a deeper, forensic level, such reporting has been linked to copycat violence, with widely published details of crimes offering blueprints for others harbouring similarly savage fantasies of hate and retribution.

And yet, Monday’s Globe and Mail backgrounder on Quebec City mosque shooter Alexandre Bissonnette proved nonetheless revealing. Not for how it revised the boilerplate of the white, male, psychotic, lone-wolf gunman. But for how neatly it replicated the rote, almost trite, quality of so much of this reporting.

We all know the story without even reading it: Bissonnette, 27, was a quiet, bullied kid, clever (a chess player, no less!), “a really good guy,” unknown to police, “polite.” He was was recently radicalized after seeing French National Front leader Marine Le Pen speak, developing a reputation as a private xenophobe, and began (per the Globe’s report) clashing with activists and developing a reputation as an “online troll.” One might wonder why any of this matters. Why report that he’s polite or interested in chess or quiet (save for inside his apartment, apparently) or a good guy?

The cynical answer may be sheer narrative heft. That is: there seems to be a compelling tension in the characterization of the quiet nice guy turned xenophobic, psychopathic killer. It’s an idea capitalized on in films, where psychotic killers are time and time again characterized as wholesome and mild-mannered (see: Anthony Perkins in Psycho, Steve Buscemi in Con Air, Robert Mitchum in Night of the Hunter). Likewise, movies about homegrown, sociopathic political extremists (American History X, This Is England, Imperium) tend to play the brutality of their protagonists’ crimes against the normality, even wholesomeness, of their home life. It’s the sort of thing that has become so commonplace as to constitute a trope: an attempt to normalize evil.

The media has been accused of similar attempts at normalization in the aftermath of the Quebec attack. A photo of Bissonnette smiling behind a chess board, dressed in a perfectly unassuming v-neck sweater, circulated in the media (The Times of London, UK, ran it on the cover), drawing criticism online. “Commit a terrorist attack against a mosque, killing six & get portrayed as a wholesome student who likes chess,” tweeted one Londoner, in reference to the Times cover. And indeed, much coverage does seem to square the trope-y narrative thrust that so often accompanies cases like this. You can practically hear a shocked neighbour muttering into a pestering news camera, “He used to be such a nice boy…” Like in a film.

But the Quebec City shooting, and the story of Alexandre Bissonnette, is no film. It’s real life. And real life has a frustrating tendency to undermine such tropes. There exists in our natural world no material binary dictating that a violent psychopath cannot also sing in church or wash his grandmother’s hair. This is no real contradiction. It is only a coincidence of seeming opposites that aren’t really opposites at all. What such profiles accomplish is not making the evil at play seem somehow normal, but quite the opposite — it makes that normalcy seem itself evil.

This, perhaps, may prove a key lesson in the psycho-pathologizing of Bissonnette (however rushed-to-print). Perhaps what we take as “normal” or “polite” or “unassuming” should be interrogated. Part of the myth of the Lone Wolf Killer — who exist in such astonishing numbers that it perhaps make more sense to think of them as Lone Wolves, their pack dispersed across countries, continents, and different online communities — is that their crimes were unpredictable, that they came “out of nowhere.” But how can Alexandre Bissonnette, Dylann Roof, John Russell Houser, Robert Lewis Dear, and other white, male, politically motivated terrorists all emerge from some void, absent any meaningful predictors?

The problem is that very concept of “normal,” which presents itself as invisible, a kind of base-level nothing-state from which anything else is a deviation. It’s not a matter of their not being any predictors, but of not taking certain seemingly “normal” details — such as an affinity for radical nationalism or the hobby of antagonizing people online — seriously enough. And this is to say quite nothing of Quebec’s highly particularized history of anti-Muslim sentiment, such as the sovereigntist Parti Québécois’s proposed “Charter of Values,” which explicitly targeted Muslims and Islamic customs.

Somewhat ironically, in its very description of Alexandre Bissonnette as seemingly “normal,” the Globe profile proved instructive. After all, aren’t they always quiet, mild-mannered, polite, good guys? Perhaps the time has come, in Canada as in the States, to peel away at this barely ideological veneer that both hides and nurtures a nascent evil. Perhaps the time has come to de-normalize normal.

John Semley is a Toronto writer who covers movies, books, and assorted cultural ephemera for The Globe and Mail and others.