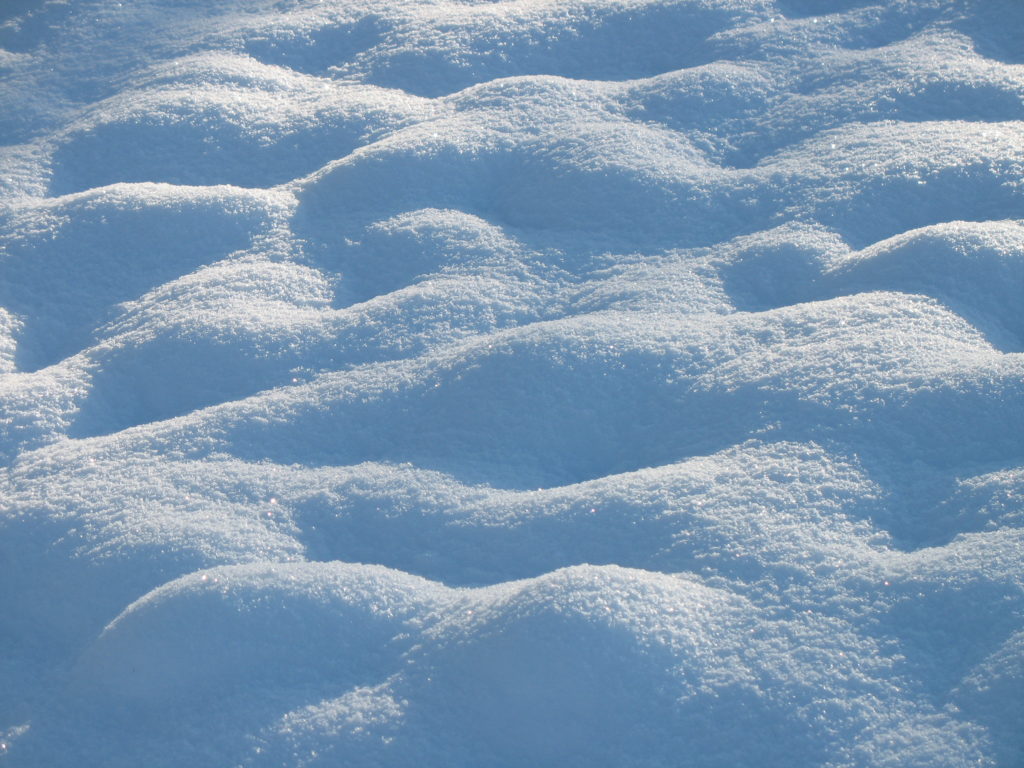 Are Canada’s Newspapers Too White? Most Refused to Say

We sent a survey to eighteen of the country’s largest paid daily newspapers asking them to contribute data about diversity in their own workplaces. Of 18 papers we reached out to, only three filled out answers to the survey.
News Brief By Vicky Mochama
Share

Despite extensive print coverage of gender and diversity in Justin Trudeau’s cabinet, when it comes to their own newsrooms, most Canadian newspapers aren’t talking.

We sent a survey to eighteen of the country’s largest, paid daily newspapers asking them to contribute data about diversity in their own workplaces. Of 18 papers we reached out to, only three filled out answers to the survey.

We asked questions like “How many full-time staff do you employ in your newsroom?”, “How many full-time staff identify as Aboriginal?” and “Has your paper been approached by any racial minority group in the past year to discuss coverage?”, to name a few. We also asked editors to respond to statements like “We struggle to find diverse candidates,” “I consider our newsroom to be diverse,” and “People of different races just do not apply here.” 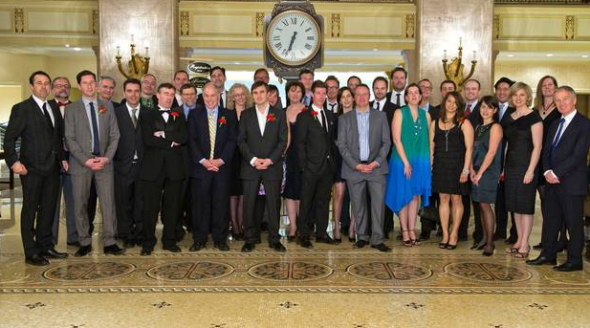 We also asked at what level non-white staff were employed: reporter, columnist, section editor, photo editor, or editor-in-chief. Overall, the survey asked for statistical data on the racial and ethnic makeup of newsrooms and tried to understand the attitudes about diversity held by newspapers.

The survey asked whether those filling it out, be it the HR department or the editor-in-chief, would be willing to be interviewed about diversity in their newsrooms. None were.

We received responses from the Times Colonist, the Toronto Star, and the Hamilton Spectator. Several e-mails sent over the course of two months to ten newspapers — the Globe and Mail, the National Post, the Province, the Winnipeg Free Press, the Ottawa Citizen, the Winnipeg Sun, the Waterloo Record, La Presse, the Windsor Star, and the Edmonton Journal — went unanswered.

Toronto Sun, the London Free Press and the Chronicle Herald initially returned our emails but, after several follow-ups, did not fill out the survey. Editors at the Montreal Gazette and the Vancouver Sun papers declined to participate. 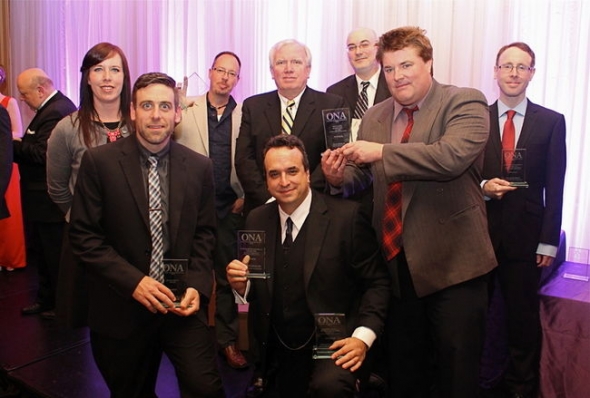 We explained to newspapers the results would be kept confidential and data would be presented as an aggregate across many papers. Unfortunately, because only three papers participated, we cannot publish the results without breaking that promise. If and when we receive enough submissions to provide an accurate overview of the state of the industry, we’ll publish the complete data. (We will continue to conduct the survey to include digital and broadcast media. Until then, if any editors from any newspaper get back to us and would like to participate, we will update the results.)

While media diversity is routinely measured in the United States, only two extensive surveys on diversity in Canadian newspapers have ever been done. A 1994 survey found that “only 67 (2.6%) of 2,620 news professionals were identified as non-white.” Another survey in 2006 found that, at all levels of circulation, minorities were vastly underrepresented (PDF) in newsrooms relative to the general population. A 2010 survey by the Ryerson DiverseCity Counts project (PDF) found visible minorities held only 3.2% of decision-making positions in print media in Toronto.

John Miller, a former journalist and retired professor of journalism who led the surveys on diversity in Canadian newsrooms in 1994 and 2006, said Canadian media is “light years behind the American media.” He said Americans “keep yearly counts for diversity, and they have for perhaps thirty years.”

The American Society of Newspaper Editors has been issuing a survey on diversity for over thirty years. In 2015, 43.8% of American newspapers responded to their survey on diversity — their lowest response in years. An interactive piece by Poynter allows you to pull data from that survey. The non-response or unwillingness of our newspapers to answer basic questions about their diversity stands in stark comparison to papers in the United States. 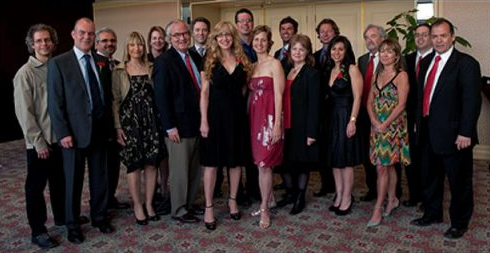 Margo Goodhand, who worked as the editor-chief of the Winnipeg Free Press and, more recently, the Edmonton Journal said editors aren’t trying to hide anything when it comes to addressing diversity. “Every editor that I ever worked with cared deeply about it.” Goodhand was one of the editors we originally contacted but was laid off in early January.

During Goodhand’s time at the Winnipeg Free Press, the paper launched the John W. Dafoe scholarship for Aboriginal students. ”You desperately wanted to have an Aboriginal journalist and it just didn’t happen,” she said. “First of all there weren’t very many coming out of the colleges, and the ones that did said why would they want to work in a mainstream newspaper?” She found most young indigenous reporters wanted to work in broadcast at either the CBC or APTN.

For Goodhand, the slow contraction of print media is the biggest obstacle for papers who might want to hire non-white staff. “Traditional media has so many things other things they’re worrying about, like surviving, they just go: ‘that’s one of those things we wish we could do.’”

It’s a sentiment John Miller echoes. “I’m not terribly optimistic about the future of Canada’s news media period,” said Miller. “I think the job of diversifying Canada’s news will be a lot tougher than it was in the ‘90s or in the first decade of this century. Typically because the jobs are not there.”

In sending out this survey, we set out to do a piece of data journalism. But, at this point, using the results we received would be using bad data to make a good point. The issue of diversity in Canadian media keeps coming up, but it’s not feasible to have an informed conversation without solid information. Refusal to disclose data on this problem makes solving it impossible.