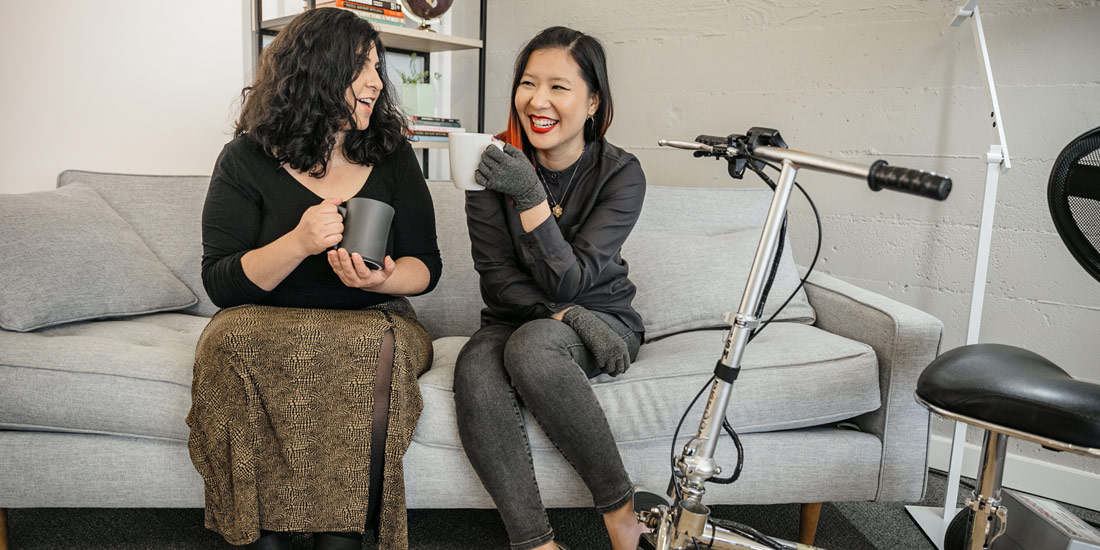 Where Is The Disability Beat In Canada?

The news doesn’t focus on disability issues often, and when it does, it often focuses on the wrong things 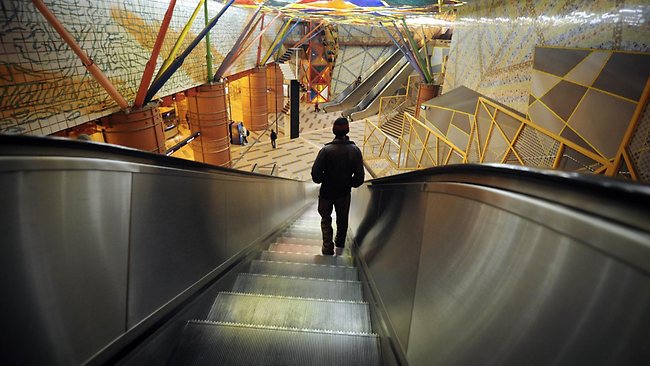 While many Montrealers were celebrating the 50th anniversary of their transit system (STM), I was protesting it. Instead of cheering on the STM on October 14, a group with reduced mobility, elderly people, and our allies fought against the discrimination we faced both in the media and within the system itself.
Meanwhile, reporting on accessibility and disability is often inaccurate, relies on stereotypes, or just doesn’t exist. Leading up to the anniversary, many in Quebec media wrote celebratory takes on 50 years of the metro. But the exclusion of accessibility coverage mirrors the 50 years disabled Montrealers have been discriminated against.
In Montreal, bus ramps are not deployed a third of the time while the STM falsely advertises a fully wheelchair accessible bus network. The metro is equipped with elevators only at 10 of the 68 stations.
When, right before the anniversary, the Montreal mayor announced that 14 more stations will become accessible, French and English journalists lauded the news. CBC and CTV were the only outlets providing a critical take. Despite activists being skeptical because of past failures, the mayor’s announcement went largely unchallenged.
That lack of skepticism spilled over into the anniversary coverage. None of the French-language media outlets covered the accessibility protest. Only one article that I could find — in Le Devoir — mentioned lack of elevators as one of the faults Montrealers find with the metro system. Out of the English language media outlets, CBC and Global TV both covered our protest.  They shared the perspectives of some people at the demonstration and basic information regarding the STM, but I personally reached out to journalists at both of these outlets before the protest.
Instead, there was coverage comparing the Montreal system to other Metros from CBC and Le Devoir. Neither mentioned accessibility despite Montreal having the least accessible subway system in Canada and the U.S. But it’s mostly when disabled people actively reach out that accessibility is covered. In “The network of the future in six steps” on La Presse+ none of the six steps address accessibility.
Other coverage focused on the metro’s history. In this CTV report, a metro enthusiast and historians are interviewed, who romanticize the metro enormously. A short Vice Quebec video shared the work of a young photographer who won an international prize for his photos of the Montreal metro. We are reminded that a lot of people don’t appreciate the beauty of the transit system. As the young photographer says, “there’s a lot to love about the Montreal metro,” the shot focuses on a long staircase in one of the stations.
While these stories do draw on my heartstrings, I don’t feel nostalgic for a time when people who looked or moved like me were even more excluded from transit and public life than they are today. A time when the ableist future was being built, brick by brick, track by track, in the belly of the city that boasts a metro like a ‘lifeline’ to the city.
There is no lack of topics to cover, either. There are over 50 human rights complaints currently filed against the STM about systemic discrimination against disabled people at the provincial human rights commission. There’s also a class action lawsuit filed by the disability rights organization RAPLIQ. One route, the 747 has had completely inaccessible buses reintroduced to the line. The STM’s website says, “Passengers must climb six steps to reach their seat. Coach buses are not equipped with an access ramp.” This means the STM is actively contradicting their “100% accessible buses” claim.
The celebration itself was held in an inaccessible metro station. After an outcry from transit users with reduced mobility, Transport Mesadapte, and RUTA (the group representing paratransit users) STM said they would make the Place-des-Arts station accessible only for the day of the anniversary. “On this occasion, the site for the festivities will be temporarily accessible via Place des Arts building for people with reduced mobility.” Why aren’t more reporters asking about the other 364 days of the year?
Without broad and well-researched media coverage of transit accessibility in Quebec — and nationally — we’re looking at more of the same as we approach a presumably romanticized and ableist future. Sure, we’ll have new cars and cellphone service on the metro, but people who can’t do the 80-odd steps up and down at most stations will be excluded from this part of public life. It has been 50 years with little progress.