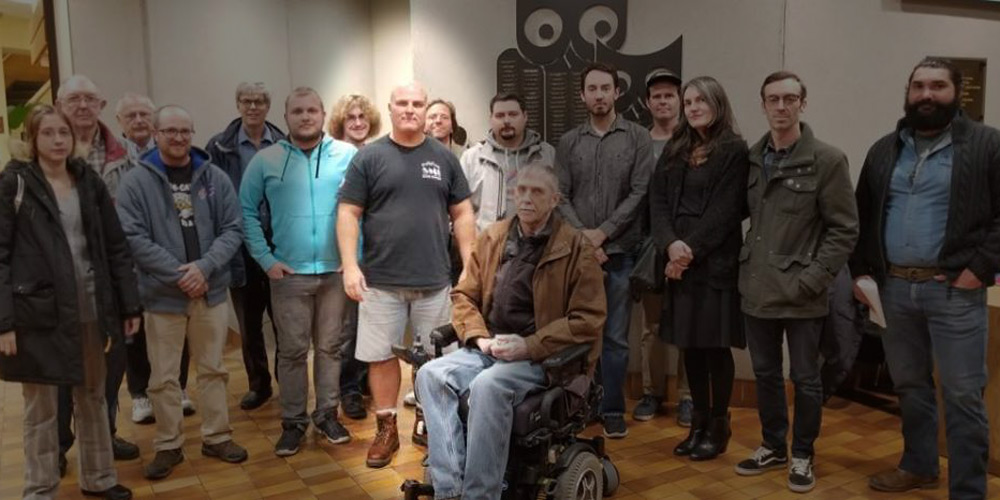 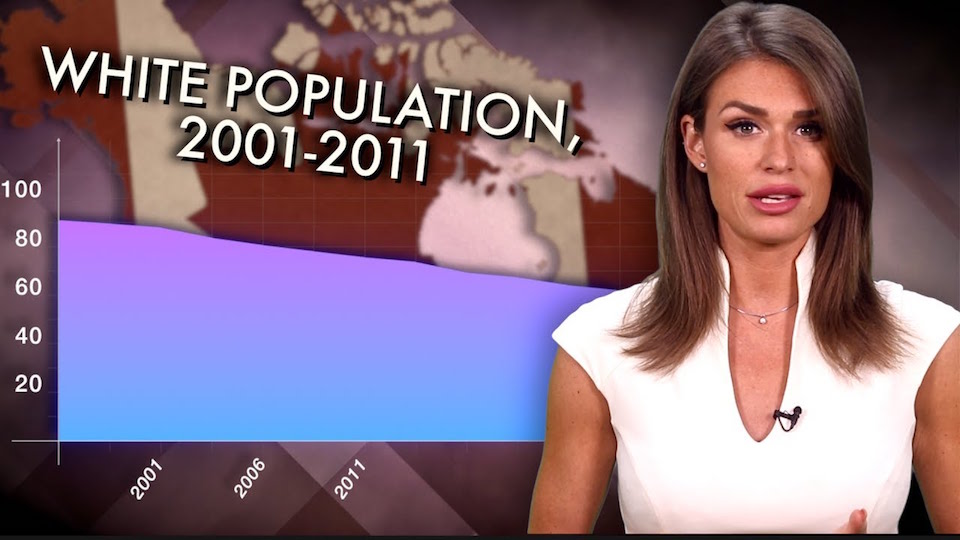 Ezra Levant’s Goons Threw Me Out of His “Open, Non-Partisan, Public” Meeting

I’d become somewhat of a thorn in Levant’s side, it was my possession of the only recording of his racist anti-Roma tirade after Sun News thought they’d effectively purged it from existence – a recording which aided in forcing him to, again, issue a grovelling apology – which cemented his disdain for me.

And perhaps explains why the self-described “fearless Rebel Commander” is so, utterly terrified of me.