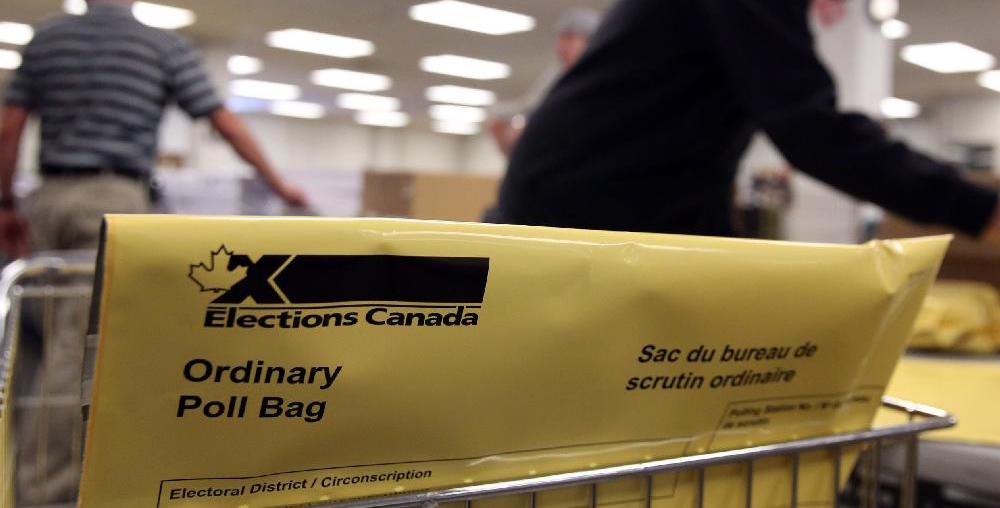 Why Did 8 Million People Fail To Vote?

The new Canada Fair Elections act has forced me — a fully registered voter — to walk home twice to produce sufficient ID to vote
— Doug Saunders (@DougSaunders) October 19, 2015
Lack of Local Candidate Coverage
Perhaps abstainers don’t vote because they don’t know who to vote for, and we aren’t helping them. We focus on Steve, Tom or Justin but tell voters little about the local candidates whose names appear on ballots. Did local issues get much coverage? I’m not sure. I got distracted.
The whole system needs a rewrite. Canadians demanded political change and they want media change, too.
***
Canadian journalist and author Christopher Johnson has traveled in more than 100 countries and recently covered Ukraine, Syria, Turkey, Thailand, Philippines and Japan for CTV and many others. The CAJ nominated his site Globalite Magazine for Best Online Media in 2014.