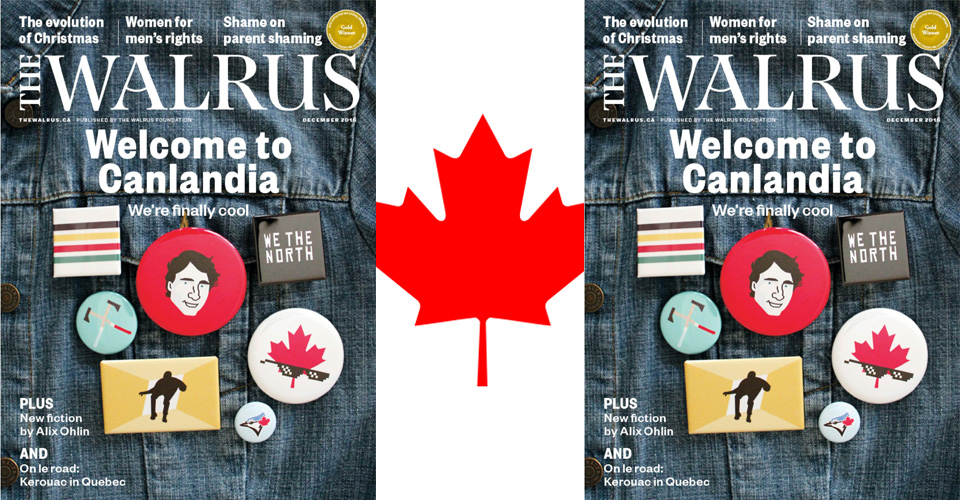 The time has come, The Walrus said, for talk of sunny ways. 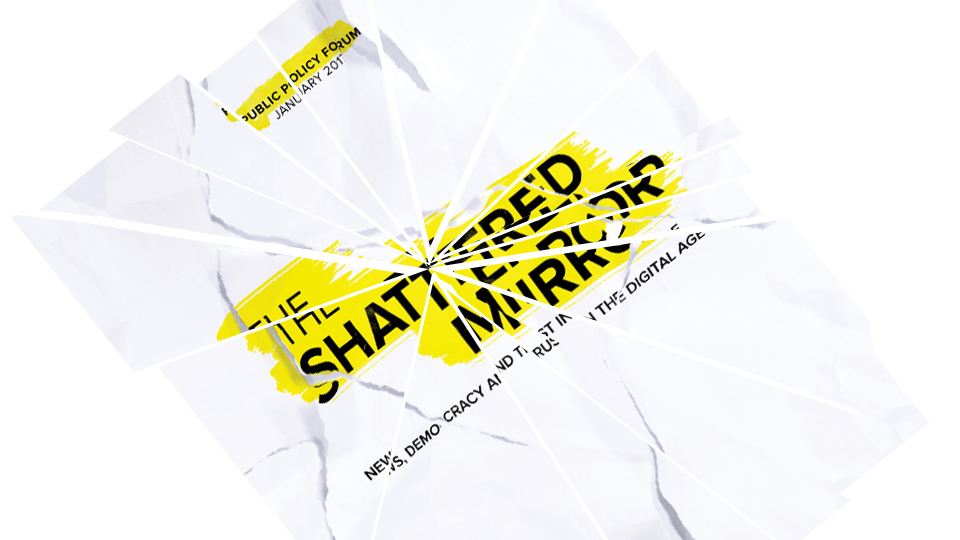 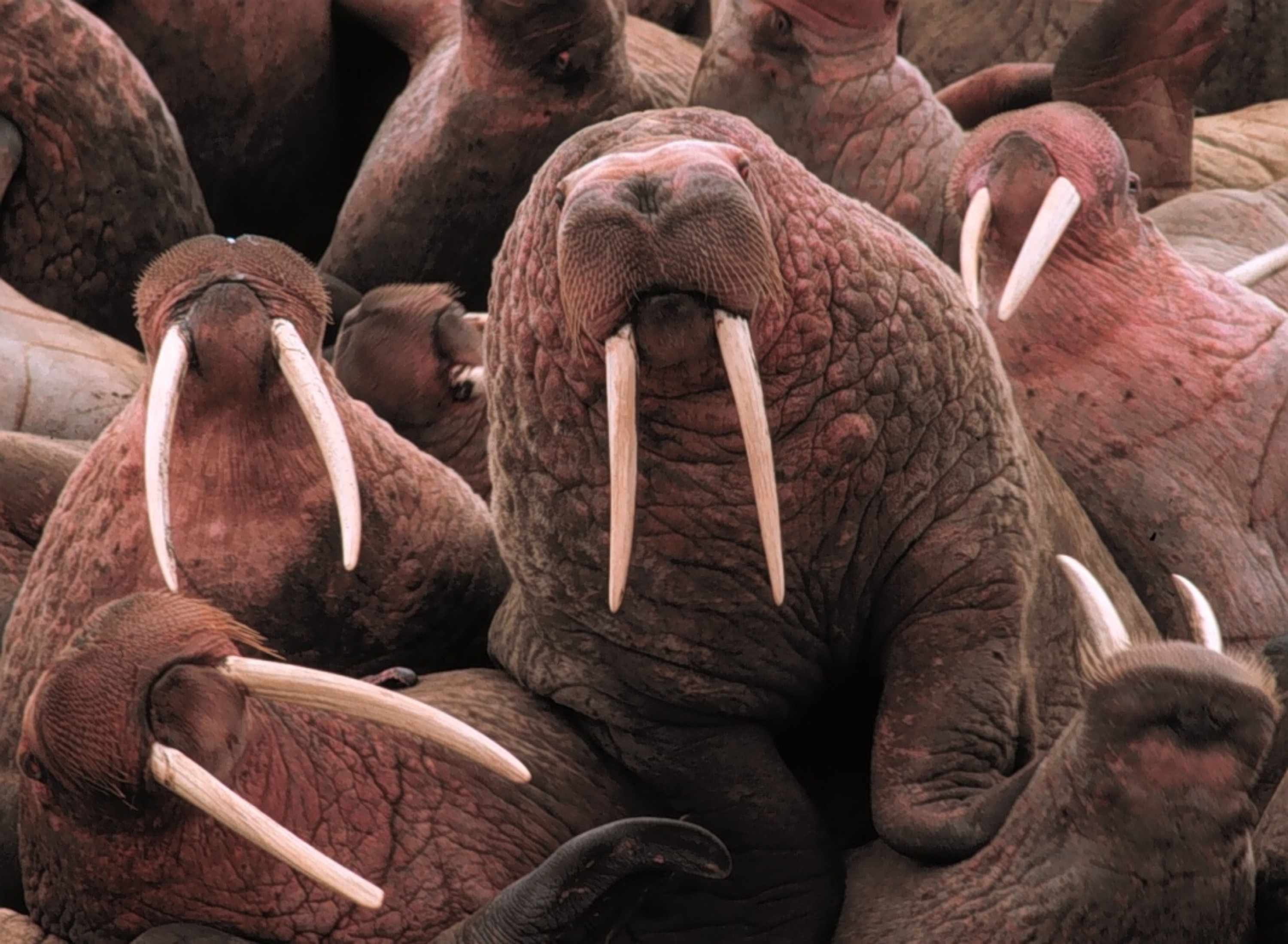 The Walrus Inflated Its Circulation To Government Grant Org

The Walrus Foundation’s paid subscription numbers were over-inflated in two government grants filed with the federal Heritage Department this year.
In the foundation’s Canada 150 grant application, The Walrus claimed the magazine has a paid circulation of 60,000, while an independent audit shows the paid readership has declined below 40,000.
In the magazine’s 2016-2017 application for a federal publishing grant of $291,850, a program officer at the Heritage department noticed “the subscription seem[ed] to be over evaluated.” The officer noticed that the new circulation report had “changed dramatically in different categories” from the 2015-2016 report (exact figures were redacted from documents obtained by an access to information request).
Screenshot of an email to The Walrus from the federal Heritage department, regarding the magazine’s circulation numbers.
The Walrus magazine’s circulation and marketing manager Bryan Maloney apologized for the discrepancies in a follow-up email. “Sorry for the oversight. I used the previous year’s form as a guide, not taking into consideration that audit revisions.”
Screenshot of an email sent by The Walrus magazine’s circulation and marketing manager Bryan Malone.
According to brand audit reports of an independent auditor of Canadian publications, Canadian Circulation Audit Bureau (CCAB), The Walrus’s paid circulation has steadily declined from its 2009 Overall circulation of about 48,000. In the 2013-2014 report the average paid copies per issue were 44,392, 39,002 of which were paid subscriptions. The magazine had 35,075 individual paid subscribers, the other 5,147 multi-copy same addressee issues were corporate subscribers supplying waiting rooms, lounges and lobbies. The magazine also sold an average of 5,390 copies from magazine stands each month.
In another grant application with Canadian Heritage, this one for $650,000, the foundation claimed inflated circulation numbers once again. The Canada 150 grant was awarded to the foundation for hosting the Walrus Talks in 2017. In the Walrus Foundation’s application staff wrote the magazine has “a paid print and tablet magazine readership of 60,000 [and] a readership of approximately 250,000.”
A screenshot from The Walrus Foundation’s application for a Canada 150 grant.
In CCAB’s 2014-2015 report the total paid copies per issue had dropped to 42,538, paid subscriptions were down to 38,257 (32,800 individual, 5,457 multi-copy same addressee), and single-copy sales were down to an average of 4,281 per issue (some months seeing single-copy sales as low as 2,135 and 2,698).
The Walrus’s circulation continued to decline in the CCAB’s next six-month report, for the period ending in March 2016. Average paid copies were down to 39,383, average paid subscriptions slid to 35,414 (individual 30,314, multi-copy same addressee 5,100), and single-copy sales were down to an average of 3,969.
These reports have numbers well below foundation’s claim of a paid circulation of 60,000.
Casting the foundation’s inflated numbers further in doubt is CARDonline’s (another auditor of Canadian publications) measurement of the magazine’s web traffic at 160,000-185,000 unique visitors per month, well below the Walrus Foundation’s stated 250,000 visitors.
Walrus publisher Shelley Ambrose and circulation and marketing manager Bryan Maloney were both contacted last week by CANADALAND for comment, neither have responded to questions regarding the discrepancies. If they do respond, we’ll update our story.
The foundation also failed to deliver on some of its proposals for its Walrus Talks. In the initial application they proposed to host some of the 13 talks (one in each province and territory) in unique venues like a “naval ship, Via Rail trains, traveling geodesic domes, and historic forts.” Only the ship and one train event are now happening, with the rest of the talks being hosted in theaters and lecture halls.
The foundation’s application also said it wanted the travelling interview and lecture events to be available to all Canadians. Twelve of the talks have no entrance fee, but a VIA Rail round-trip from Ottawa to a luncheon in Montreal costs $788.70 a ticket, with a ticket just for the luncheon costing $106.60.
Heritage department spokeswoman Catherine Gagnaire said in an email “Heritage is helping to pay for marketing and promotion. The goal is to make events free of charge or to keep the price of admission low, so the events are accessible.”
Gagnaire explained changes to The Walrus Talks National Tour as common with government-funded projects: “The Walrus Foundation is following-through on the activities that were funded. Canadian Heritage closely monitors projects and is aware of the changes to the plans. It is normal for projects to evolve between conception and delivery.”
Heritage is giving the foundation $300,000 for marketing, $100,000 for travel, $100,000 for venue rentals, $100,000 for equipment rentals, and $50,000 for speaking fees. The talks are also sponsored in undisclosed amounts by: the Order of Canada, Indspire, CBC, The Social Sciences and Humanities Research Council, The Governor General’s Performing Arts Award Foundation, Labatt, CN, Rethink, Suncor, Enbridge, CPAC, and universities across Canada.
The Walrus Foundation said in its application it wanted to take the “road less travelled” when choosing locations, proposing to host talks in places “like Kingston instead of Toronto.” The Ontario talk is being held in Toronto. The other talks are being held in Whitehorse, Yellowknife, Iqaluit, Nunavut, Saskatoon, Winnipeg, St. John’s, N.L, Charlottetown, Fredericton, Halifax, Surrey, B.C., and Banff, Alta.
In the foundation’s 2014 donor report, which was included in its grant application, the amount of charitable government grants listed under revenue was $50,000. The total amount of government grants for the foundation in 2014 was $382,500, according to other application documents supplied to the Heritage department.
In the past, magazine co-founder Ken Alexander told CANADALAND the foundation had mislead donors by saying its circulation numbers were 60,000 back in 2009. At the time of the interview, Alexander said the foundation’s claim “was horseshit, plain and simple.”
***
@GraemeCGordon