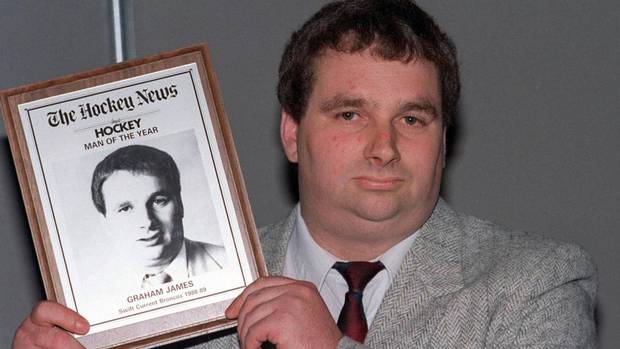 A short chronicle of recent allegations of sexual abuse in junior hockey provides the following: the Gatineau Olympique with one incident involving six players at a Boston Pizza (no charges laid) and another involving four players in a Quebec City hotel (investigation continues); the ongoing investigation of the Cobourg Cougars for multiple sexual assaults involving multiple females at a party; two U of Ottawa players charged with sexual assault after an incident in Thunder Bay, Stratford Cullitons’ Mitch Vanergunst convicted of sexual assault while Windsor Spitfires’ Ben Johnson returns to court this month as his sexual assault trial continues. And that’s only a quick Google search.