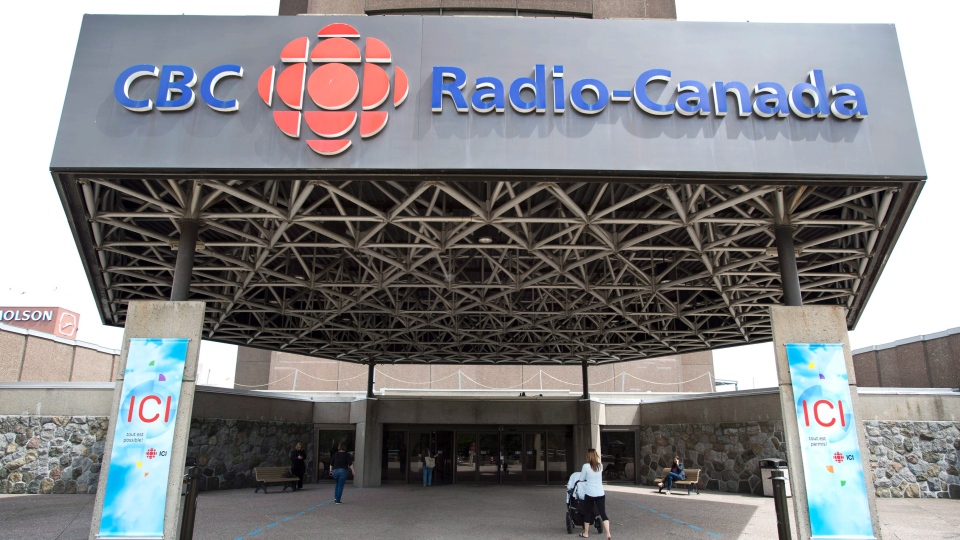 “I’m leaving without making a noise. You won’t see me anymore, you won’t hear me anymore, you won’t read me anymore.”
That’s the opening line of a letter (http://www.lapresse.ca/debats/votre-opinion/201409/14/01-4800128-ici-pre…) signed by 120 Radio-Canada on-call employees under the name ICI Precaires, frustrated with the work conditions and the complete absence of work security that has become the norm.
The last round of cuts at CBC/Radio-Canada were the worst to date says Alexandre Touchette, one of the Radio-Canada journalist who is part of the ICI Precaires collective. While most didn’t sign the letter with their name for fear of reprisal, Touchette agreed to give an interview to Canadaland.
“A lot of my colleagues don’t work anymore : they’re looking for jobs somewhere else or they already started new jobs,” he said. “They’re over it”.
On-call, or “casual” employees at Radio-Canada can’t count on any stability : they’re called in when needed, they pay union dues but don’t have any job security, pension or insurance plan. While most accepted these terms in the hopes of one day landing a permanent position, it’s been very common for casuals to move from one contract position to another for years, often with months of unemployment in between posts. On-call or casual employment as a road to a career at CBC/RC has always been bumpy, with plenty of dead-ends, roundabouts and cliffs. But since the current cutbacks it’s become a nonstarter, and an entire generation of producers and journalists is at risk of being lost to the broadcaster.
“Before… we were second-class workers but at least we worked,” said Touchette. Now Radio-Canada is cutting left and right and for on-call workers the future looks grim. And it’s about to get a lot worse: Hubert Lacroix announced last June that 1,500 jobs will be cut over the next five years.
Touchette started working for Radio-Canada in 2001. The following year hundreds of workers were locked out. Precarity was already at the time one of the issues at stake. Eventually a deal was reached, which included the creation of 132 new full-time jobs. Later the CBC would lock out 5 000 employees across Canada over contract renewal and… temporary workers.
“A lot of full-time employees are uncomfortable with the way we’re treated,” said Touchette, who notes that young workers are the hardest hit.
But the collective isn’t attacking full-time employees : they recognize those workers had to fight for the work conditions they now enjoy.
In 2007 Touchette left a full-time position in Ontario for a temporary position in Montreal.
Because of Radio-Canada rules regarding seniority, his move to Quebec was akin to starting from scratch.
In the past years he was able to find regular work and even some reporting gigs. But since last September he has found himself working sporadically, doing week-ends and four a.m. shifts.
“My partner wants me to find another job, (the cuts) have an impact on her obviously,” he said.
The ICI Precaires collective formed spontaneously a couple weeks ago.
“There was a desire to vent our frustration and to be heard,” said Touchette.
Ultimately, rules regarding seniority, the main criteria taken into account, should be revised, said Touchette.
“Early retirements should be allowed so that young people don’t end up the victims of a systemic injustice based on age,” he said.
But the letter also points out to the bigger trend of temporary workers across the board.
“Beyond us, there is a societal problem when in other places the same dynamics appear,” he said.
Radio-Canada declined to comment for this article.
CBC’s English service casuals, temps, and on-call producers face identical challenges, but have yet to organize or issue any kind of collective statement.
*The author of this post asked to have his byline removed because of ongoing relationships with Radio-Canada.
UPDATE: This post now has a byline. 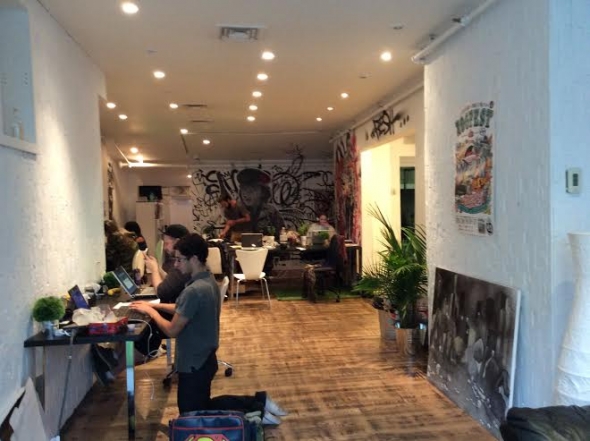 Hate them, and they rebuttal