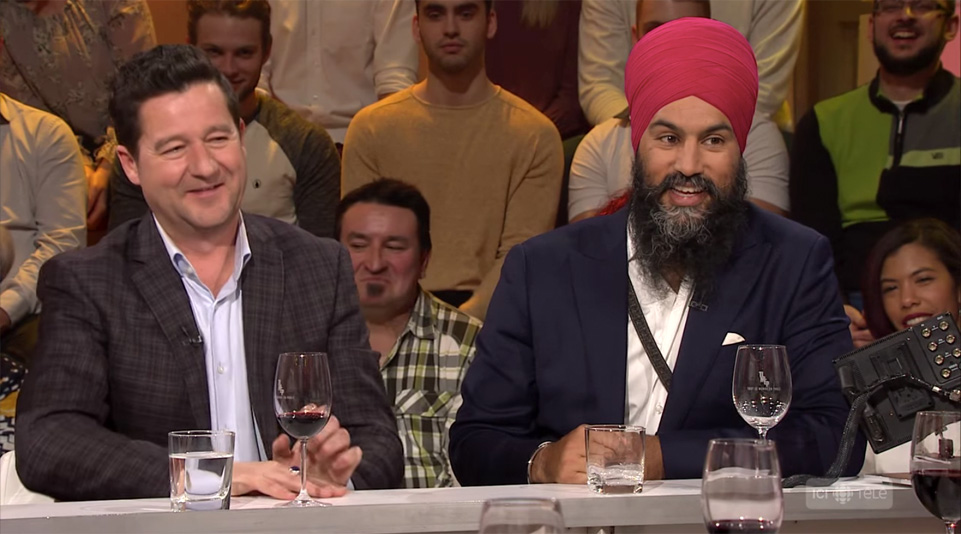 Each episode of Tout le monde en parle is a cultural event, and it can make or break a politician 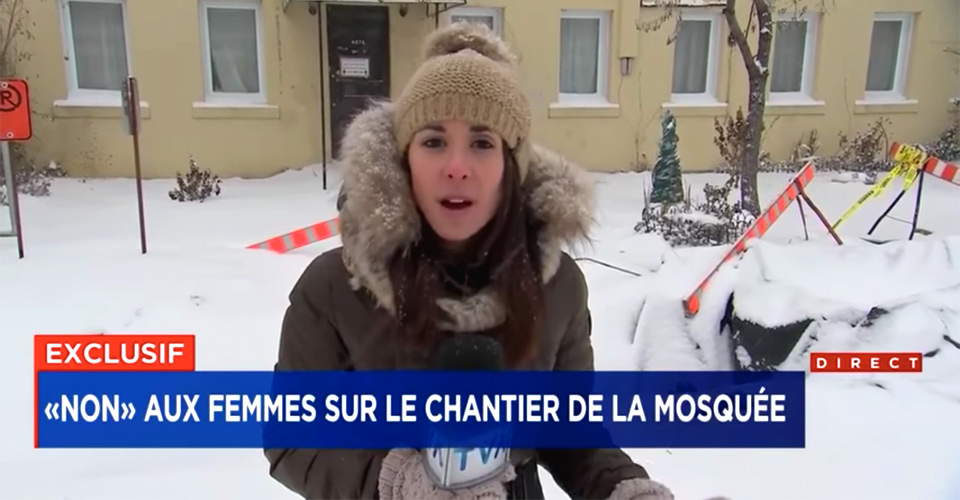 How A False News Report Sparked An Islamophobic Backlash In Quebec

“I don’t care if it’s true or not,” said one protester outside the mosque 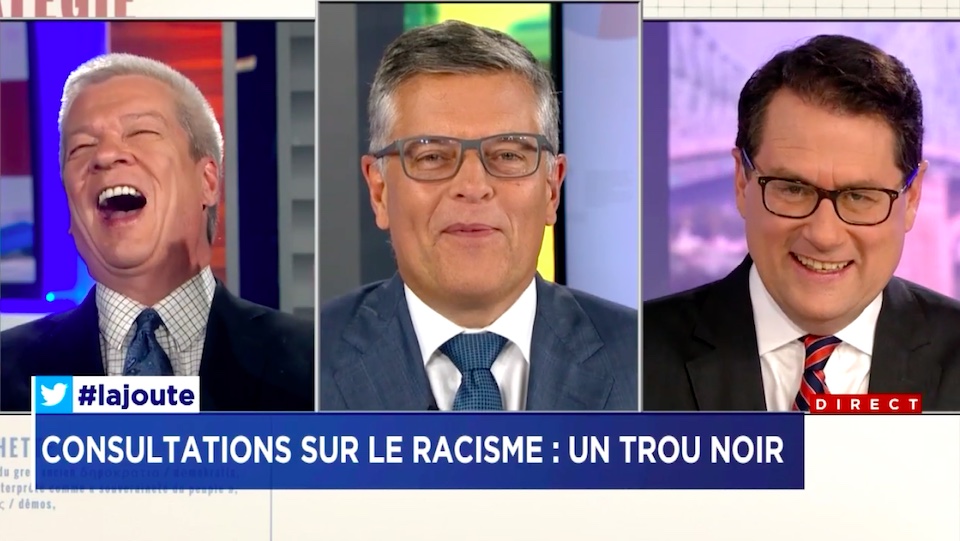 Quebec Media Shuts Racialized People Out Of Discussions Of Racism

“Where does this idea of systemic racism in Quebec come from? Are we living under apartheid?” asked a white pundit on an all-white panel. 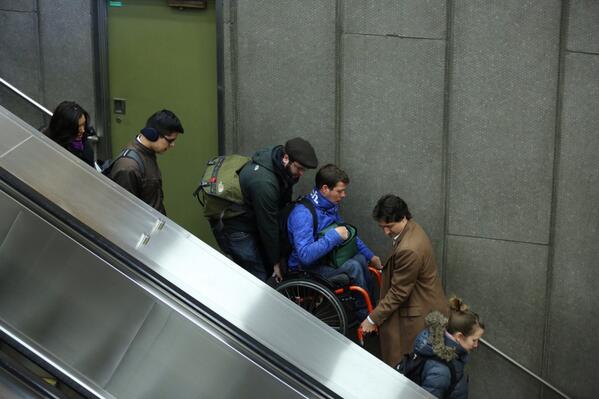 “When we talk about people with disabilities, they’re either shown as inspiring models of overcoming adversity, or as people left helpless.” 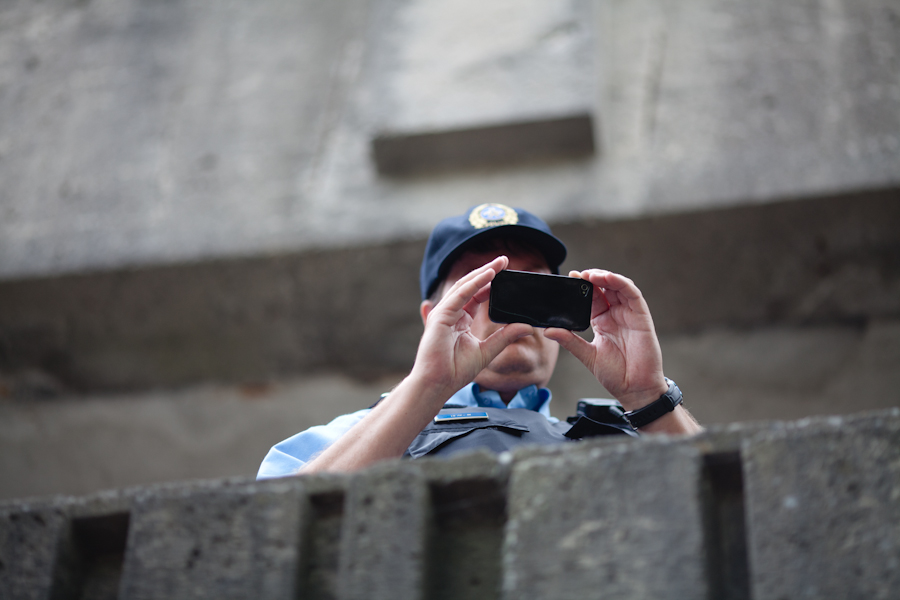 Are you a journalist? The police spying on you specifically to ID your sources isn't a hypothetical. This is today. https://t.co/6JtOIb7Q4n pic.twitter.com/p4pURXH4nU
— Edward Snowden (@Snowden) October 31, 2016

“The local police can go to a justice of the peace and they will happily say, okay, unlock the GPS on the guy’s phone, find out anyone he met with and who he called,” Snowden said. “Can we at least debate in a reasoned way the idea that law is beginning to fade as a guarantor of our rights? We the public know almost nothing about how [law enforcement] operate, and that inverts the dynamic of private citizens and public officials into a brave new world of private officials and public citizens.”
***
@mllemarguerite
PHOTO: Thien/Flickr

By Ruby Irene Pratka
Sign up for our newsletter