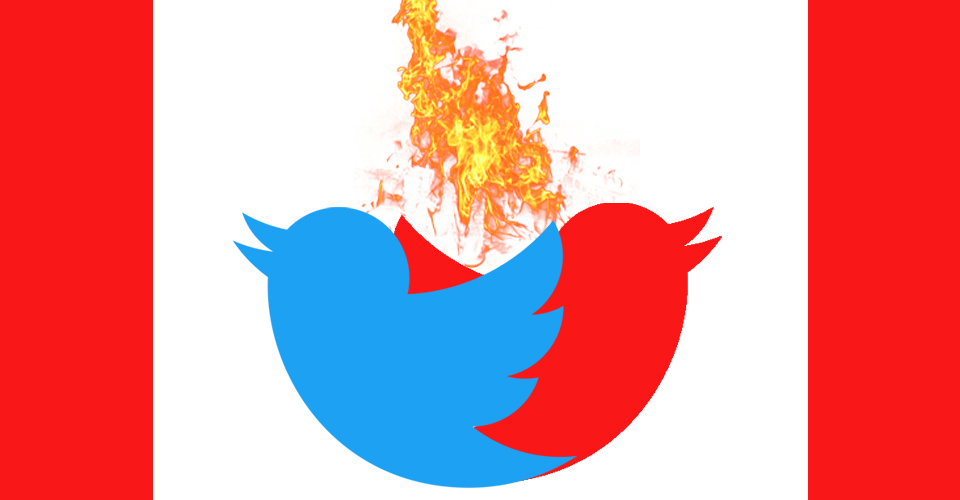 We're not saying which are which
News Brief By CANADALAND
Share

In chronological order, these were the best and worst (English-Canadian-media-and-adjacent) tweets of the year:

I am very interested in the level of dedication necessary to work at the National Post and never once hear the name Colby Cosh.

I mean, ‘I don’t read the paper I work for’ is a bold stand. ‘I have active contempt for it that I will publicly voice’ is on another level

Is it possible that Canadians don't want to pay for newspapers because we only have lousy newspapers? https://t.co/7BmelRIEqU 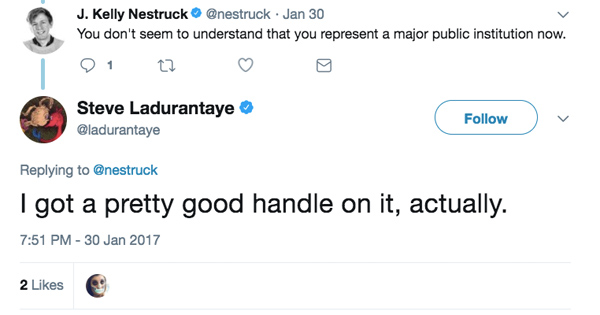 It's like raaaaaiiiiin on your wedding day / An entry feeeeee to see Karl Marx's grave https://t.co/PSy6zQeiba

One thing about demographic minorities.They don't tend to like being psychoanalyzed/having sweeping conclusions drawn about them by majority

My point? Many in the media & others on social media are wasting time talking about Leah McLaren. But they all but ignore real news: FAMINE.

This is fake news, and embarrassing, and I won't be trusting BlogTO for any news. April 1 is no excuse to undo the work you do.

You (dumb): The Charter is important, but Canada's relationship w the Crown is complex.

1. So, I have a few thoughts about mailboxes are a tool of the bourgeoise. pic.twitter.com/hUbJeWJ9UB

reporting is an eternity of desperately needing people to talk to you while desperately dreading human interaction.

I would love to get off the grid, catch my breath and satirize Nature.

Mayonnaise is my favourite thing on earth. In my twenties I wrote a play called MAYONNAISE. It was about, among other things, mayonnaise. https://t.co/ajn0iOUbwv

Not only is leaving Toronto good for your finances but, to be frank, it’s healthy to get your head out of your ass & live how most of us do. 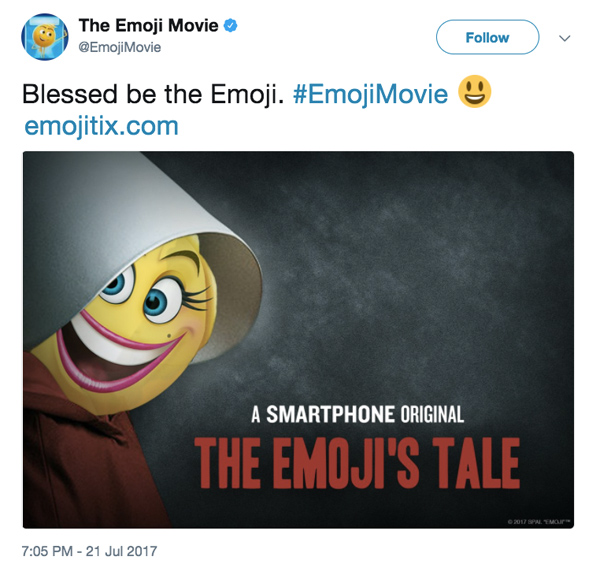 I don’t understand. Why do people have a problem with CBC Comedy? (Disclosure: I’ve written paid work for the site)

United Airlines being sued over death of giant rabbi https://t.co/CixAIWsk77

Theory: You leftists are whack jobs. BTW, I have a lovely wife and 3 beautiful dachsies all of whom I love with all my heart. https://t.co/Yd1efFcR5C

An Indigenous, a Celtic and a Jewish guy walk into a bar… and that's just Joseph Boyden. *tugs collar* https://t.co/LOyzAChUOl

Remember the ending of 2001: A Space Odyssey when David Bowman meets older versions of himself? pic.twitter.com/iyQ30NnWqH

Y'know Twitter is great and all, but far too often it's a vehicle for vitriol. We have to go back to using social media for social good.

Honestly the only director who could do Charlottesville justice is Quentin Tarantino.

The moment a fly lands on Jonathon Goldsbie as he admits ignorance about the JQ. #Charlottesville @FaithGoldy pic.twitter.com/9zLPe8OeTn

National Post made a typo in their print issue today and gave me a white man's first name: pic.twitter.com/FpVmvd56HX

Not to be dense or pollyanna about it, but I wonder if people are trying to find out if you're related to Margaret?

Uber, but for the flat-leafed parsley you didn't buy at the store because you thought you had it but you don't.

#TIFF17 is brought to you by thousands of people, many of whom are working today, Labour Day. Massive thanks to our Warriors. pic.twitter.com/Y96nkWJmy3

Turns out if you just complain enough about not being able to find milk tart, someone will come to your event with one to get you to shut up pic.twitter.com/qIt6M5wSS2

We live in hell https://t.co/AjQuWkfkiE

We live in hell https://t.co/IhDE89UzeH

We live in hell https://t.co/D9jZobksX6

Nobody kneeling here you spoiled rotten NFLers. Some have no knees. #TakeAKneeNFL #MAGA @realDonaldTrump pic.twitter.com/8Xz6YTO5Bc

Begging every Ontario National Post employee today: Vote "no" on this wretched union. I fear it would jeopardize all that makes us great.

We live in hell https://t.co/tfofOIp5ps

#SadhguruInToronto Oct 14 & 15. Only chance to do the @InnerEngineering program with @Sadhguru in 2017! Registration closes today! #spon pic.twitter.com/j6VNphYR0u 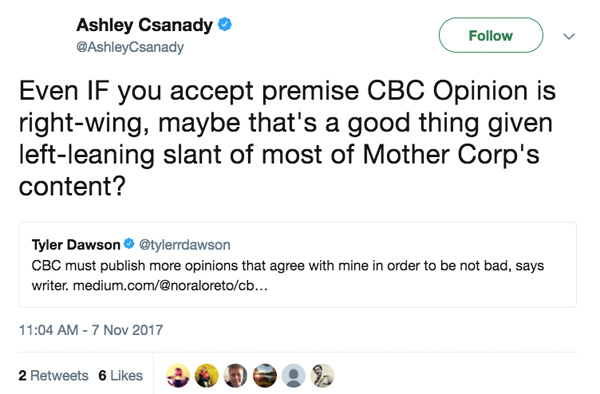 They're not "expected" to. They CHOSE to. And if you watch the debate, I think you'll see they acquitted themselves extremely well. And believe it or not, much common ground was found. https://t.co/HNLKmWek2V

I think it's impossible to listen to 3 @jtimberlake songs & still be upset, worried, anxious or disappointed about anything. #TennesseeKids

@TuckerCarlson can u DM

Why are you not tweeting our stories???? https://t.co/SXcYav5mCs

Due to a printing error, a few squares in our #GlobeCrossword puzzle are white instead of black. The squares in question are near 156 Across, 245 Down and 355 Across

** We meant to say 196 across instead of 156 Across, apologies. Thank you to everyone who pointed out the error. Happy crossword solving! #GlobeCrossword

be brave enough to be kind