October 24, 2022
SHARE
CANADALANDBACK
Reclamation At Stoney Point – Part One
What began as a peaceful land reclamation would turn into one of the most terrifying acts of violence and state force against unarmed people in Canada.
Hosted by Karyn Pugliese 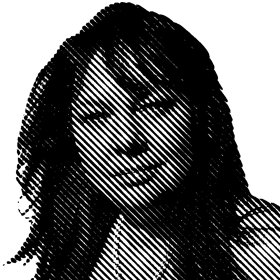 What began as a peaceful land reclamation would turn into one of the most terrifying acts of violence and state force against unarmed people in Canada.

In part one: Bonnie Bressette was only 5 years old when a truck came to Stoney Point, and she watched as her house was loaded up onto the truck to be taken away. Her father explained the government was taking their land to build an army base, but promised to return it after the war.  Legally, the government had to. They didn’t.

In episode one we hear from three generations of Stoney Pointers of how every system failed them. They explain their longing to rebuild their community and what led them to take over a military base in 1993.

The story of Stoney Point is, in many ways unique, but in many ways it is the story of every land action: unresolved, intergenerational, highly politicized by Canada, that leads to confrontations between protestors and heavily armed police. The story sets up to ask, why have these scenes become so acceptable in Canada, and is there a way out?

The episode is in memory of Anthony “Dudley” George.

Stoney Pointers full story in their own words:

Research for this episode included:

Sound in this podcast included:

Listen to The Salmon People, a podcast by Canada’s National Observer

canadaLANDBACK is a co-production from Canada’s National Observer & Canadaland

If you value this podcast, Support us! You’ll get premium access to all our shows ad free, including early releases and bonus content. You’ll also get our exclusive newsletter, discounts on merch, tickets to our live and virtual events, and more than anything, you’ll be a part of the solution to Canada’s journalism crisis, you’ll be keeping our work free and accessible to everybody. 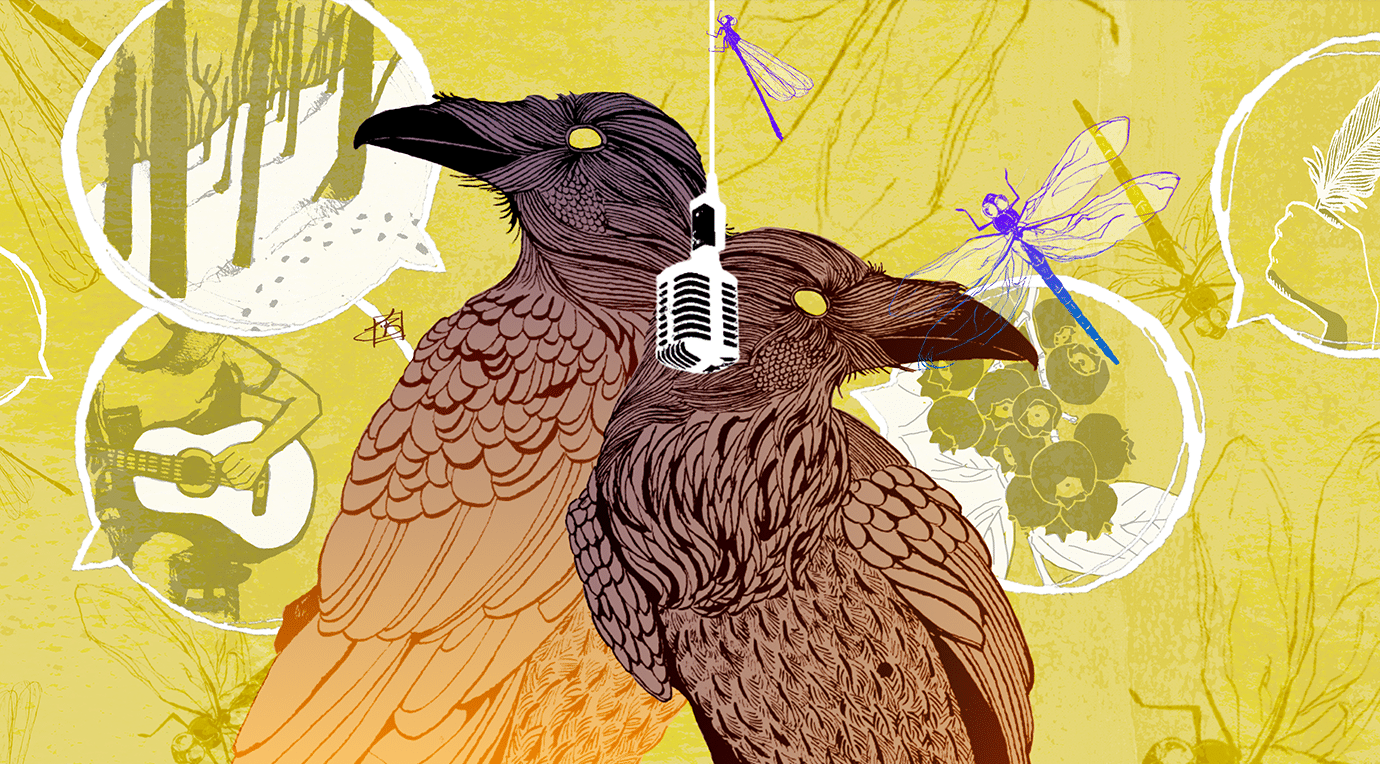 More from this series
Reclamation At Stoney Point – Part Two
In part two: After a peaceful reclamation of the army base built on their land in 1993, elders of Stoney Point lead a movement to take back Ipperwash Provincial Park, which was also part of their original land and contained a burial ground. Racism and political interference turned a peaceful movement into a violent act of state aggression on September 6, 1995. This episode recalls the events of that night, and examines the fallout in the 28 years since, asking if reconciliation will ever be possible for the people of Stoney Point.
Reclamation At Stoney Point – Part One
What began as a peaceful land reclamation would turn into one of the most terrifying acts of violence and state force against unarmed people in Canada.
#772 Landback, Then What?
Is it Indigenous stewardship ownership or is it becoming just another holographic bumper sticker? What does landback mean to you, and to your nations and homelands? And is there room for settlers in this movement? This is the first episode of a new 6-episode podcast called Canadalandback!  In it, we talk about what landback means, we host our first roundtable discussion and take you inside a land-based education program.