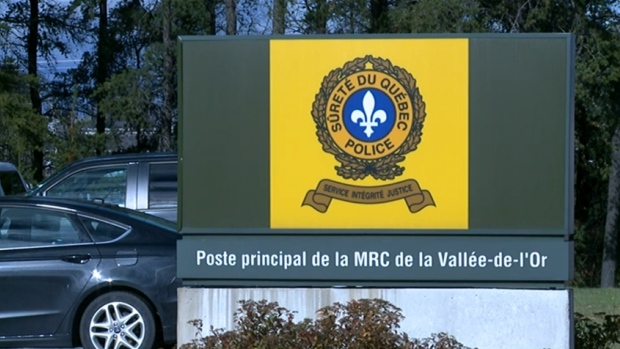 A year after CBC Radio-Canada reported allegations of police sexually and physically abusing Aboriginal women in Val-d’Or, Quebec, the broadcaster is getting sued for $2.3 million. As first reported by La Presse, forty police officers have filed the defamation lawsuit claiming their reputations have been tainted by the reporting.

According to the La Presse article, the police are arguing the CBC Radio-Canada reporting upset their relationship with the community and tainted the reputation of the officers who do not have sexual abuse allegations against them. They also call Radio-Canada’s reporting biased, inaccurate, and incomplete. The Provincial Police Association of Quebec, who’s funding the lawsuit, did not have an English-speaking spokesperson immediately available for comment. If they become available, this story will be updated.

For its part, Radio-Canada stands by the reporting. In a statement, the broadcaster says they reject the claims made by Val-d’Or police and intend to fight them in court.

“Winner of the Michener Award, the most prestigious award in Canadian journalism, and produced in accordance with CBC/Radio-Canada’s Journalistic Standards and Practices, the report Abus de la SQ: les femmes brisent le silence was of undeniable public interest and Radio-Canada committed no fault in airing it on its investigative news program Enquête. It therefore rejects all claims made by police at the Sûreté du Québec’s Val-d’Or detachment in the civil suit filed against the Corporation.” says the Radio-Canada statement.

The report uncovered two decades of alleged sexual abuse against Aboriginal women in the Quebec community. The women said police officers would trade drugs or alcohol for sex and paid the women to keep quiet. Other women said they were beaten and raped by the officers. After the revelations, the Montreal Police opened an investigation the allegations.

“The Sûreté du Québec has never officially denied the allegations made in the report,” says the Radio-Canada statement.

Correction: A previous version of this story said Val-d’Or is a small community outside Montreal. It’s not. It’s a six-hour drive away from Montreal. We regret the error.