Drake, born Aubrey Graham in a city where almost one in ten people are black, is black. Toronto's greatest civic triumphalist since Jane Jacobs is black. And yet Drake's own identity - his nationality, his mixed race background that includes Jewish heritage and upbringing, the neighbourhood he once lived in, the schools he went to - is often taken to mean that his black experience is somehow inauthentic.
By Kyrell Grant
Share

It feels ridiculous to have to say this: Drake is black.

Drake, born Aubrey Graham in a city where almost one in ten people are black, is black. Toronto’s greatest civic triumphalist since Jane Jacobs is black.

He is a black man as much as any other black man. And yet Drake’s own identity – his nationality, his mixed race background that includes Jewish heritage and upbringing, the neighbourhood he once lived in, the schools he went to – is often taken to mean that his black experience is somehow inauthentic. While certainly not the first artist to have this kind of analysis imposed on him, Drake’s profile means that his art in particular has been prominently used to deny his black experience when it doesn’t conform to someone else’s narrow vision of race. 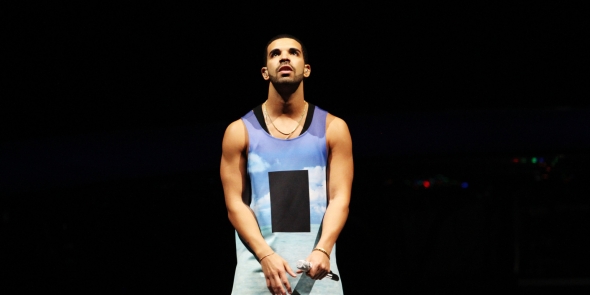 Earlier this month, Complex’s Kris Ex stretched this critical tendency to its most extreme when he compared the state of Drake’s career with that of Compton’s Kendrick Lamar. The impetus for such an article appears simple: they are two rappers who have both recently released albums and who have a track record of chart success. And yet quickly the author devolves into an ill-informed critique on nationality and class:

“Drake’s true and overlooked talent has always been his ability to wrap the middle class annoyances in the language and vestiges of the struggle. He’s christened his home as “The 6,” and reimagining Toronto—long considered to be one of North America’s safest big cities—as some sort of treacherous stomping ground. His starting from the bottom meant that he had to deal with his uncle asking for his car back; he has rap n-words that he has to act like he likes and b-words asking him about the code for the wi-fi so they can talk about their timeline. It’s #DrakeWorldProblems, and it’s perfect popcorn fare.”

Implicit here is an assumption that blackness must always be equated with suffering and financial hardship – that it should align with the narratives of a specific curated version of rap and sociological history that ignores black diversity inside and outside of the United States. Contrasted against Lamar’s life in Southern California, Drake’s life in Canada, in the author’s eyes, downgrades his experience to the level of “popcorn fare.” Kris Ex, ignorant of the fact that Toronto has race problems of its own, puts forth the worrying claim that black American experience is a universal one, as if there is no such thing as black people outside the United States. Drake is a black man – his life lived is one of black experience wherever he ends up.

Ex goes on to take a troubling and explicit dig at Drake for his mixed race heritage:

“Drake—biracial and never hesitant to play his Jewish card for career gain—on the other hand uses the n-word without pause and laments that ‘I used to be teased for being black/And now I’m here and I’m not black enough.’ Still it’s undeniable that Kendrick is making music about the black experience, while Drake is kicking in the door by making black music for white people.”

Kendrick Lamar, apparently, makes music that speaks to the “black experience.” Drake, who is half-Jewish, is accused of being inauthentic and catering to white people because he grapples publicly with his own racial background. Yes, this is a real thing that someone argued.

So what, if anything, does this kind of juxtaposition of Kendrick Lamar and Drake have to offer? Maybe you do find Drake’s music to be navelgazing, maybe you think his lyrics misrepresent the Toronto he came from or is a part of – but neither of those things takes away from his blackness. Nor does the sentiment that Drake’s middle class upbringing and wealth distance him from blackness. All the juxtaposition in this article teaches us is that there are narrow and pre-conceived ideas of what black experience is and especially about what being a black Canadian means. 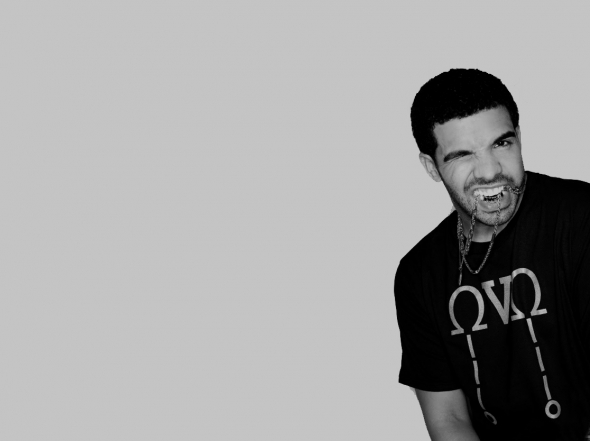 And Drake hasn’t just been subject to this sort of misinformed criticism from afar, it’s come from home, too.

In February, Katie Heindl, writing in the alternative weekly NOW, cast doubt on Drake’s personal and artistic relationship with Scarborough. In particular, she takes issue with Drake’s use of a “Scarborough accent.” Heindl doesn’t explicitly doubt Drake’s blackness anywhere, instead she uses much more problematic assumptions.

You see, the “Scarborough accent” that Heindl says Drake has no cause to use is a West Indian accent – one that incorporates Patois slang. West Indians live in Scarborough, yes – and they also live throughout the Greater Toronto Area. Also, they live in places around the world. The peculiar claim to Patois as something that is authentically Scarborough erases its Caribbean roots.

Of course, Heindl’s analysis is conducted under a particularly troubling lens: it’s a white person policing Drake, a black man, as though she is an authority on black culture. And this is why it becomes so quickly evident that she doesn’t know what she’s talking about.

Patois isn’t limited to a certain financial background or to Scarborough – at minimum, to claim it has a geographic centre somewhere near the area you grew up is a disservice to the Caribbean Diaspora living all over the city.

All this is not to say that there isn’t a conversation to be had about Drake and his use of the slang from a cultural heritage to which he may not have strong ties, but that’s not a conversation with room for people outside of that culture to insert their voices – especially when it’s someone white trying to claim the authority to judge black authenticity.

It still feels ridiculous to have to say it: Drake is black.

Trying to qualify or caveat his blackness because of his life experience, or trying to undermine his authenticity with misguided and misinformed hot takes on black culture, is a tactic that ignores the beauty and diversity of black experience and black people.

I feel this way because Drake and his lived experience reminds me of me. I can see his blackness in myself. I relate to someone who has moved past humble beginnings, but still reminisces about a former life. I relate to songs about petty feelings towards exes. I relate to existential insecurities and ennui. I relate to paranoid feelings about success and a consuming desire to hold on to it. Drake makes music about himself, about his experiences and about his black experience. I feel him.