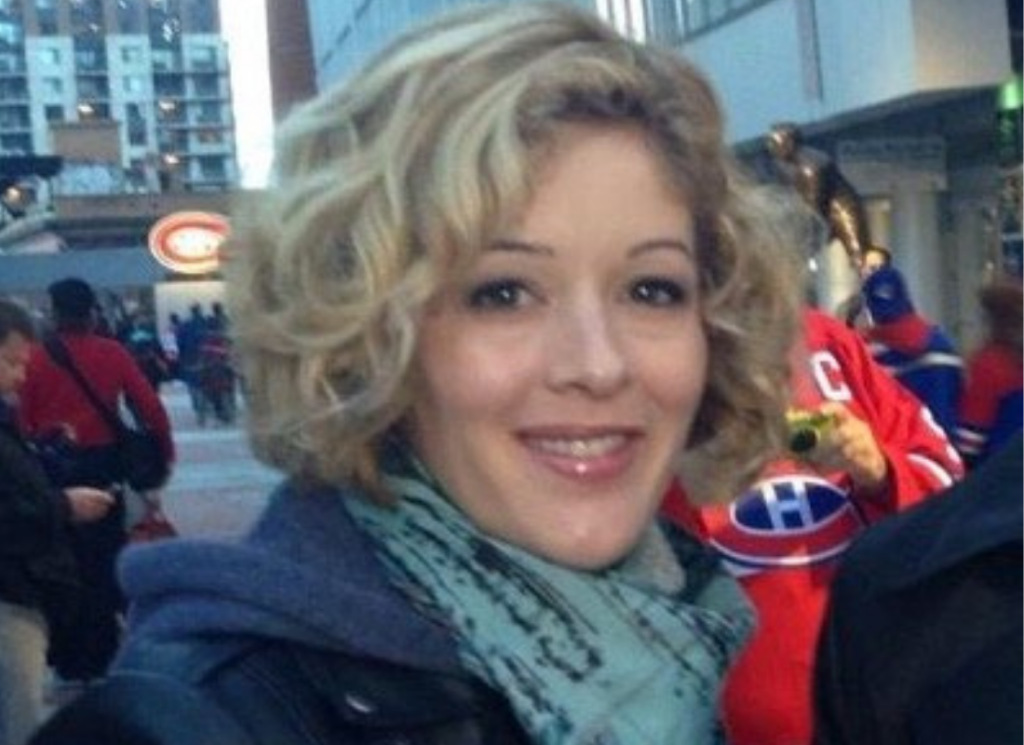 Despite a "commitment to diversity," representation of women lags in sports media
Opinion By Alexi Dubois
Share

The world of sports is well-known for its resistance to change. Think of how the NFL ousted Colin Kaepernick for politely taking a knee to protest racism, or how the Washington Redskins delayed changing their name despite years of objections. Just as the leagues have been slow to change their views on race and racism, sports media has been equally slow to act on their gender-inclusivity problem.

Although the airwaves are no longer uniquely controlled by male voices, the trend in male broadcasters continues at TSN 690, Montreal’s main English-language sports radio station. Since 2011, they have had very few women contributors.

Formerly known as the Team 990, it was bought by Bell Media and renamed TSN 690 in 2011. Andie Bennett first joined the station in the mid-2000s, during the Team 990 days. She became a regular on 690’s drive show with Mitch Melnick before leaving for the CBC in 2011. Melnick is still with TSN 690 hosting Melnick in the Afternoon.

Even though Bennett has not worked at 690 in quite a while, she was still one of the last female employees to be hired by the station. Currently there are no female reporters or announcers at the station, and out of the countless recurring on-air guests, only two are female: Manon Rhéaume and Emily Kaplan both appear every Tuesday on The Morning Show. Perhaps Andie Bennett described the station best when she simply said, “It’s a boy’s club.”

Bennett tells Canadaland that she used to think that “you have to laugh at all the stupid jokes, and you have to be okay with all the sexist comments.” She now realizes how much she let slide during her time at the station and is ready to speak out.

Through their spokesperson, Rob Duffy, 690 noted that the station “currently includes contributions from female analysts and regular guests.” While that statement is true, their two recurring female guests represent a tiny fraction of the station’s on-air voices. Duffy said that they “continue to focus on improving and expanding the diversity of voices on the station’s roster.” However, you do not need to listen to the station very long to hear an offensive remark and realize the culture Bennett described is still present.

Last October, for example, 690’s morning show was discussing a photo taken the night of the L.A. Dodgers’ World Series victory. The picture was of a couple of players and a woman, and the hosts were trying to figure out who the woman was. The host, Conor McKenna, concluded that since the woman “was hot and blonde, she must be someone’s wife.”

“I wish I had been more opinionated about how unacceptable it was and how it really made women feel excluded,” said Bennett about the culture of the station.

Bennett thinks that the lack of female sports reporters is not only the media or 690’s fault. She was particularly upset at the NFL for how they treated issues of domestic violence towards women and thinks this could deter women from participating in the culture of sports.

“For instance, when a guy gets a longer suspension for fucking deflating footballs than for almost killing his girlfriend or cold-cocking a girl in an elevator, it sends the wrong message to female fans,” said Bennett, referencing two scandals in football: one where Tom Brady was suspended for four games for deflating footballs and another where Ray Rice was suspended two games for assaulting his wife in an elevator.

“When you have rules like that in the sport, it sends a clear message from the NFL that they do not really care about their female fans,” said Bennett. What kind of message does the NFL hope to send to prospective female viewers and reporters if it assigns the same value to a woman’s wellbeing as it does to the pressure of a football?

While the station might claim they are committed to “expanding the diversity of voices,” Robert White, a self-described avid fan and frequent listener, has been listening to 690 “since forever” and does not remember the last time he heard a female voice on the station and could not name a single female sports reporter in Montreal. He said he hoped to see change in this male-dominated industry.

“If you are a woman and make a mistake, the immediate assumption is that you are an idiot,” said Bennett about speaking on air and how listeners respond to women. On the other hand, if a man makes a mistake, they are often excused. She received countless emails during her time at 690 telling her to “go back to the kitchen.” Bennett laughed off those comments at the time, and said she expected slightly more original insults. However, she believes female sports reporters might choose to change fields rather than face a deluge of misogynistic remarks.

She is not alone in expressing frustration about this double standard. Jessica Rusnak, a Montreal sports reporter with the CBC, had a similar incident with former Montreal Canadiens coach Jacques Martin a few years ago. After Rusnak asked Martin about a player’s power play ice time, he replied by questioning her hockey knowledge. Stu Cowan of the Montreal Gazette brought this incident to light by publishing a story about the coach’s reply. In 2018, Cowan told Jour News that he didn’t believe Martin would have replied the same way had a male reporter asked him the same question.

While the station might say they are committed to diversity, actions ultimately speak louder than words. Unless there is a shift in the “boys’ club” mentality and sexism of listeners, Bennett does not believe change is likely.