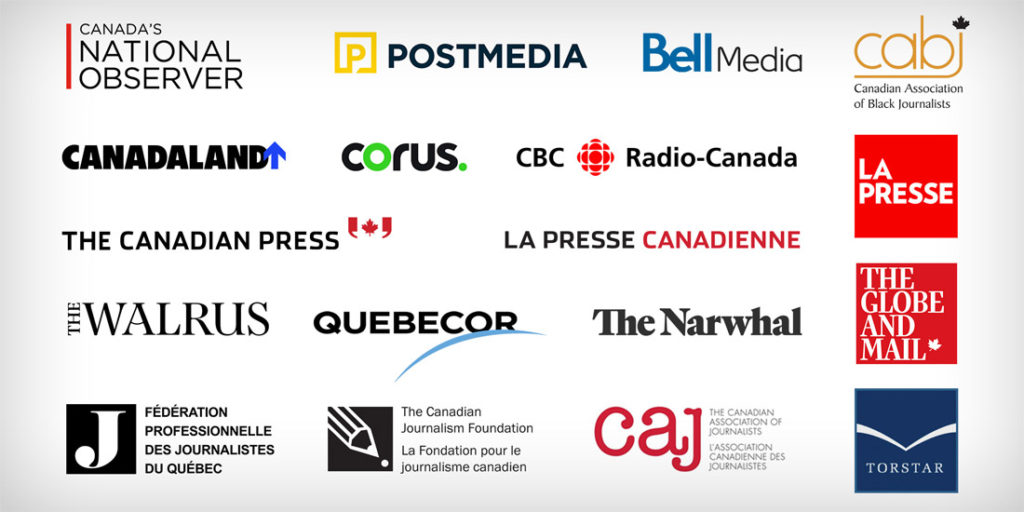 Canadian media stands united in support of all journalists against online hate, threats, and harassment

A strong, diverse media is vital for a well-informed, democratic society. While criticism is an integral part of journalism and democracy, there can be no tolerance for hate and harassment of journalists or for incitement of attacks on journalists for doing their jobs. That these attacks inordinately target women and racialized journalists speaks to the motivation of the people engaging in this behaviour.

We are united in supporting our journalists and newsrooms against those who seek to silence their stories and threaten their safety. Together, we will continue to advocate for industry-wide responses to end this behaviour.