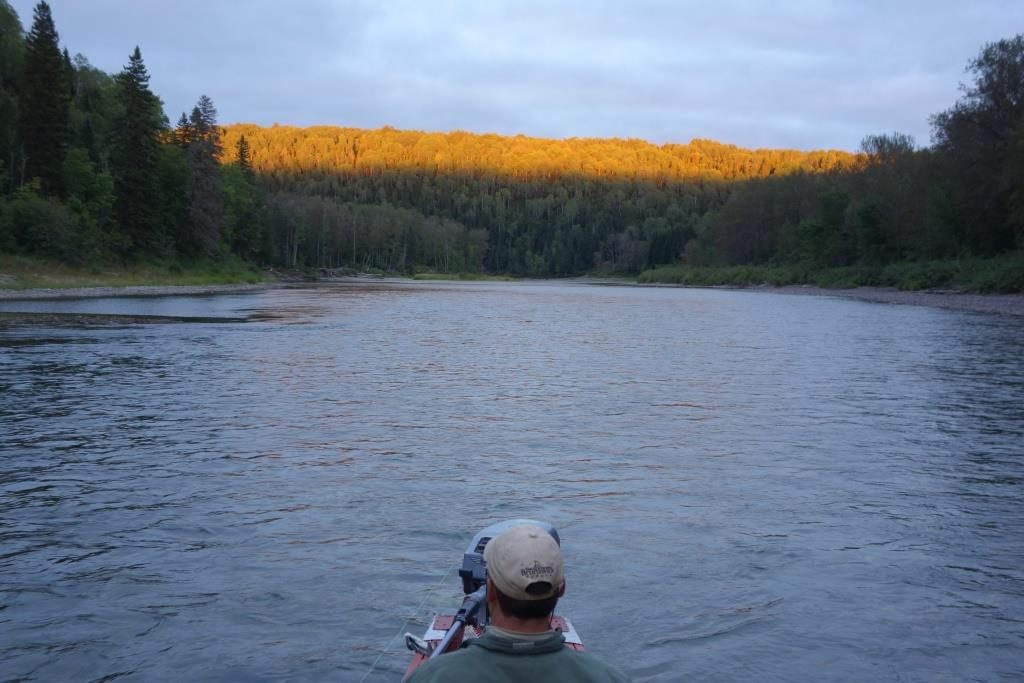 Top Editors at Irving Papers Under Investigation Amid Questions from CANADALAND

According to multiple sources at the company, three senior editors at Brunswick News Inc (BNI) are under investigation in the midst of CANADALAND inquiries into the news org's relationship with the Government of New Brunswick.
News Brief By Sean Craig
Share

According to multiple sources at the company, three senior editors at Brunswick News Inc (BNI) are under investigation in the midst of CANADALAND inquiries into the news org’s relationship with the Government of New Brunswick.

Editors Murray Guy and Al Hogan of the Moncton Times and Transcript and John Wishart of the Saint John Telegraph-Journal are being questioned by Brunswick News Editor-in-Chief Patrick Brethour about whether company editorial staff were aware that Guy was a guest of the provincial government at its Larry’s Gulch fishing resort during former Premier David Alward’s term in office.

Officially titled Managing Editors, CANADALAND is told by multiple sources at BNI that Guy, Hogan and Wishart are effectively the top editors at their papers, responsible for the day-to-day operations there.

CANADALAND has been unable to confirm reports that the editors have been removed from their duties. As of Friday evening, BNI e-mail accounts for Guy and Hogan appeared to be deactivated.

An email from an Irving

Asked about the status of the three editors, Guy’s alleged meeting with government officials, the paper chain’s knowledge of the meeting and its failure to report on it, Irving tells CANADALAND that “the matters you raise are under active investigation and an internal process is in play regarding some employees.”

Larry’s Gulch, a secluded government-owned fishing retreat, has been shrouded in secrecy and controversy. For decades it has provided seclusion for private summits between powerful men, as in 2002 when then Premier Bernard Lord hosted Brian Mulroney, George H.W. Bush and Pierre Karl Péladeau. It is also rented out for public and private events, and used by government departments for routine meetings.

According to a November 12, 2012 Telegraph-Journal editorial, Larry’s Gulch is a place where “advice is sought, strategies are devised, and new relationships are forged between representatives of government and potential investors.”

In fact, in 2012 and 2013, the Irving’s Brunswick News papers mounted an aggressive campaign against the government for refusing to release the list of guests it brought to the taxpayer funded resort. Between November 2012 and July 2013, BNI’s three lead papers applied steady pressure, publishing no less than 10 stories on the subject.

But all that came to a screeching halt in late 2013 when, sources tell CANADALAND, Telegraph-Journal reporter Shawn Berry learned that among the government guests at the resort was his Brunswick News superior, Managing Editor Murray Guy.

Though Shawn Berry informed his editors about what he discovered, BNI never reported it and the editorializing and reporting on the Larry’s Gulch guest list stopped. At the time, John Wishart was the Editor-in-Chief of Brunswick News.

Roughly a year after the incident, Shawn Berry left BNI. He is now a spokesperson for New Brunswick premier Brian Gallant. He did not reply to requests for comment.

CANADALAND has been unable to reach Murray Guy, John Wishart or Al Hogan for comment. Brunswick News employees are not allowed to publicly speak or give comment to media, even after they leave the company.

Here’s a letter that went out to BNI employees in 2013, commanding that employees “must not respond” to media inquiries, and reminding them that the confidentiality agreements they signed “extend beyond the term of employment”.

What are they hiding?

Though Larry’s Gulch is routinely used for summits with powerful leaders of industry and state, it is unclear why the property would be used to conduct a meeting with journalists. The fact that the journalist in question works for a media monopoly owned by the Irving family, who are the primary industrialists in New Brunswick, is of note. Finally, the fact that the discovery of the journalist’s attendance by one of their own reporters resulted in Brunswick News dropping its campaign for transparency on the Larry’s Gulch guest list is, at a minimum, suspicious.

CANADALAND has a pending Freedom of Information request with the Government of New Brunswick for the Larry’s Gulch logs dating back to 2008. This story will be updated with any information obtained from this request, should we recieve it. UPDATE: Here are the logs.

Though the New Brunswick government pledged to disclose the guest lists from 2013 on, the records in question predate the vow.

Donald Savoie, an expert on government transparency, tells CANADALAND, “It’s a fairly simple proposition: if private stakeholders are using and benefitting from taxpayer funded resources, the public should know about it.” Savoie is Canada Research Chair in Public Administration and Governance at the Université de Moncton. He co-authored a privacy report for the New Brunswick government in 2007 encouraging the voluntary publication of the Larry’s Gulch visitor’s logs.

“We said this in our report and I have said it many times before and since. It makes no sense for the Government of New Brunswick to obstruct access to information about who it is meeting with, especially on taxpayer funded property. It’s not hard either, they could just put the Larry’s Gulch visitor logs up online, end of story.”

In its November 12, 2012 editorial, the Telegraph-Journal wrote: “[The principle of transparency] is iron-clad: you cannot tax the people to pay for a publicly owned facility, use it to entertain whoever you like, and expect to keep the details secret.”