Respecting human rights is lame, especially when your company is run by two fat, forty-something male billionaires who think Bill Maher is funny.

Thankfully, VICE Canada is too cool to pay lip service to our anti-discrimination laws.

Last week, the Canadian arm of the Brooklyn-based mothercorp put out a call for new on-camera talent as it prepares to launch a $100 million dollar content partnership with Rogers “aimed at the 18 to 34 viewer.”

And here’s the party-pooping Canadian Charter of Rights and Freedoms, ruining this cocaine dream of young cheap flesh with laws to protect people or some shit:

The Ontario Human Rights Code protects people from discrimination under the ground of age… As an employer you cannot refuse to hire, train or promote people because of their age.

But we should all be grateful VICE Canada is here to upend the conventional, slaughter the sacred cattle, disrupt the system, Fishburne the Matrix and destroy the edifices of recieved wisdom by keeping gross old scabs off of television.

Just look what they’re protecting us from… 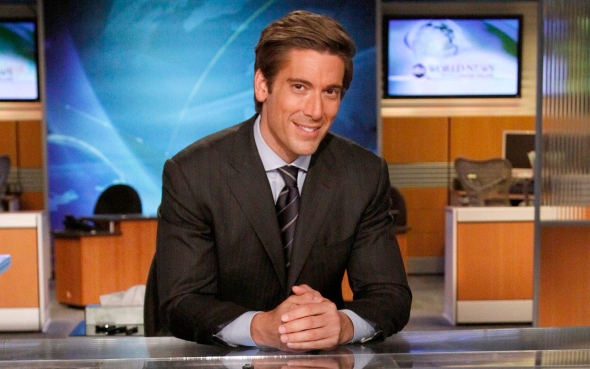 I know right? So nasty.

And look at this 44 year-old mutated hobgoblin carcass I found splayed out in a ditch: 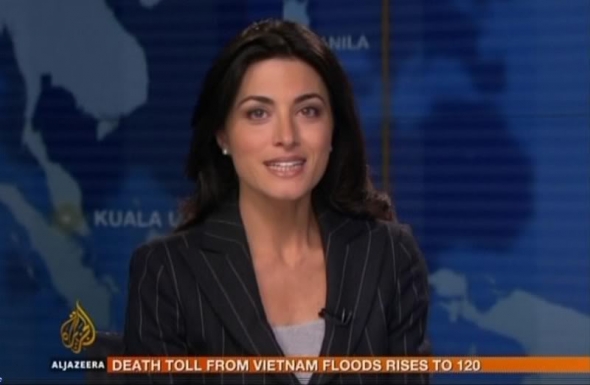 We should poke it with a stick and see if it moves! I’m pretty sure it’s dead though. I mean: 44!

Now, obviously we get it. VICE wants young-ish people. Linden MacIntyre will not be the new host of MUNCHIES.

But the next time VICE Canada goes hiring we recommend it follow the same rule every other broadcast company does: post your call for applicants without any discriminatory language and then violate the human rights of your applicants by hiring on a discriminatory basis.

That’s how it’s done in these parts. Welcome back to Canada, VICE!