Christie Blatchford is the Worst

Christie Blatchford is certainly entitled to her own opinion. But in the case of Steph Guthrie’s trial, she frequently presents her opinions as objective realities, and couches them in rhetoric that any reasonable person would understand could incite a violent reaction. Her most recent column reflects both of these tropes and is both inaccurate and dangerous. 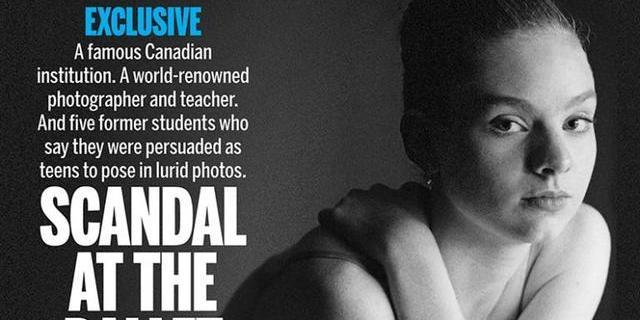 Serena McCarroll and others spoke out on the record as part of a Macleans cover story on abuse allegations at the Winnipeg Ballet. McCarroll hoped that going public would give the accusations a greater resonance than some might think is lacking with anonymous allegations. Unfortunately, in its treatment of the story, Macleans side-stepped fundamental issues at play and portrayed its on the record victim in an unclear light, to the point where it has left her frustrated and saddened by the piece. 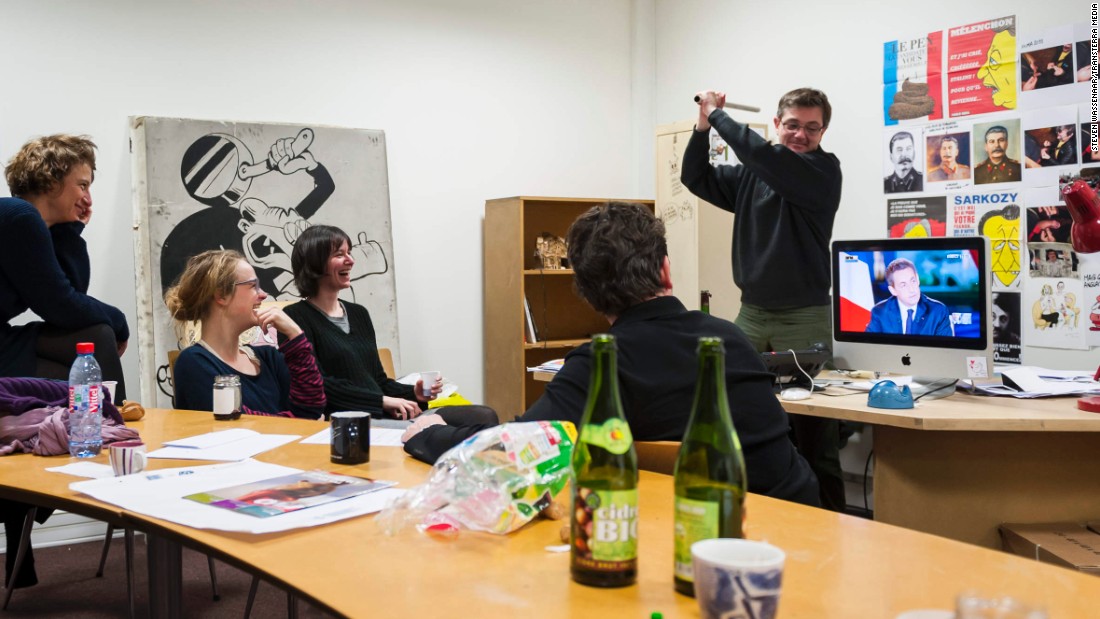 I am not Charlie Hebdo

On yesterday’s SHORT CUTS Jesse Brown and Jen Gerson argue that, in the wake of Wednesday’s attack on the magazine’s office in Paris, news outlets ought to share Charlie Hebdo’s racist caricatures of Mohammed.
Alongside many publications at home and abroad, CANADALAND has reproduced a selection of Charlie Hebdo’s most racist cartoons.
Love and respect to Jesse, Jen and CANADALAND, but they’re full of shit.
Jesse’s justification for running the racist cartoons aligns with two common arguments we’ve heard over and over this week.
First, there’s the belief that reproducing the cartoons is vital to news consumers’ understanding of the Paris attack. Second, there’s the belief that running the racist cartoons shouldn’t be a question because it is a simple matter of freedom of speech.
Neither of these beliefs holds up.
Seeing Charlie Hebdo’s racist cartoons is not vital to understanding Wednesday’s attack.
Words are a journalist’s trade. If you’re a journalist and you can’t describe to me a drawing of Mohammed naked with a star on his ass, it’s time for you to get a new job.
I am familiar with the details of the cartoons because I have learned of their content, as a media consumer, without seeing them. And I am under no obligation to look at racist bile.
It’s my decision as to whether I want to consume racist content because I live in an era of digital literacy and democracy. Readers and consumers can and should be able to curate the extent to which they participate in Charlie Hebdo’s bigotry.
If publications don’t understand and respect the capability of their audience to make its own judgments about whether to consume widely available racist content, they don’t understand how access to information works in 2015.
Radio-Canada, The National Post and other publications running the racist cartoons has made no contribution to my understanding of the story. It has, however, rebroadcast pernicious stereotypes of Muslims across a country where ¾ of the population is white and where media institutions are packed to the gills with pasty old men.
And, if I choose not to take part in or rebroadcast racism with said pasty old men, the free speech of racists is not imperilled. There was racist speech before Wednesday, there is racist speech today, there will be racist speech tomorrow. It’s all there for you to Google, should you so choose.
The news organizations that recognized this and did not run the cartoons were in the right.
Jesse, Jen and others online were quick to praise the Quebec media, in particular La Presse, Le Journal de Montreal and Radio-Canadafor republishing the racist cartoons with haste.
But this is because they completely missed the point. Quebec’s papers and media institutions, federalist and sovereigntist, reported on last year’s proposed Charter of Values, which sought to impose racist clothing restrictions on Jews, Muslims and Sikhs, as a credible legislative proposition.
During the Charter debate, Le Journal de Montreal published an op-ed by Richard Martineau arguing that television viewers would (and should) be outraged if a broadcaster appeared on their screen wearing a kippa or hijab. His views were not salacious, but mainstream.
When Sugar Sammy, a Quebec-born and raised comedian of Punjabi descent, made fun of the province’s language laws late last year, aJdeM columnist called it “a political manifesto and a declaration of war against the principles of Bill 101.” In the fallout of this hostile media environment, Sugar Sammy received death threats.
Quebec is the only jurisdiction in Canada where the language of racial purity – of pure laine – carries valid weight among media institutions.
This is what those who have praised Quebec’s media institutions in the wake of these attacked have endorsed: bigotry, not freedom. In fact, they’ve sided against the freedom of news consumers to access information on our own terms.
Posting Charlie Hebdo cartoons under the guise of “freedom” or “anti-terrorism” is nothing more than a thinly-veiled way of promoting Islamophobia, whether prompted by deep-seeded personal hostilities or by those of a wider culture like Quebec’s.
Can anyone point to an instance where publishing content that was created specifically in order to hurt, provoke and ostracize an already marginalized ethnic group effectively treated any one of the root causes of terrorism? Has it ever produced a positive geo-political or sociological output? No, it hasn’t.
I mourn the death of the twelve people who were killed on Wednesday. I am devastated by the brutality of their murderers.
But I won’t participate in the rebroadcasting of racism. I am notCharlie Hebdo. And I hope I never will be.