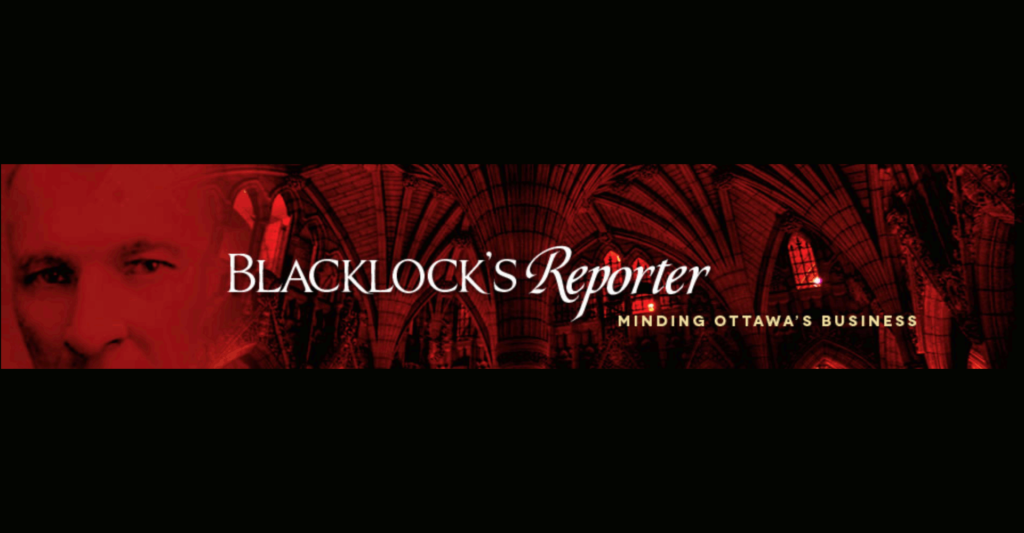 The online Ottawa news outlet Blacklock’s Reporter failed to convince a judge the sharing of two of its articles among six government staffers required a $17,209.10 subscription for the whole finance department.

Federal Court Justice Robert Barnes threw out the case Thursday, saying in a written judgement the Finance Department staffers that shared the article didn’t infringe on Blacklock’s copyright and their sharing of the article was covered under fair dealing.

“What occurred here was no more than the simple act of reading by persons with an immediate interest in the material,” Justice Robert Barnes wrote. “The act of reading, by itself, is an exercise that will almost always constitute fair dealing even when it is carried out solely for personal enlightenment or entertainment.”

The stories in question were about a “sugar tax” that was considered by the finance department. It was written by Blacklock’s managing editor Tom Korski.

Sandra Marsden, the president of the Canadian Sugar Institute was quoted at some length in the article and she was sent a teaser email when the story was published. She thought the teaser cast her comments in a negative light, according to the written judgement, so she bought a personal subscription to Blacklock’s Reporter to view the whole article.

When she read it, she passed it along to a staffer at the finance department, worried it would sour her relationship with the government. She copied the full text of the article into an email and sent it off to Patrick Halley in the international trade division. Halley then sent it along to five more people including a press secretary who had sent comments to Korski for the article. The same thing basically happened when a second article was published the next day.

Blacklock’s found all this out by sending in an access to information request. When they saw their articles had been shared within a department that didn’t have a corporate subscription, they sued for copyright infringement.

But Barnes found the reading and sharing of the stories was all covered by fair use. All of the people sent the story had some interest in its contents, and no one was looking to profit of the sharing. “I am satisfied that the department’s acknowledged use of the two Blacklock’s articles constituted fair dealing. There is no question that the circulation of this news copy within the department was done for a proper research purpose,” Barnes wrote. “There is also no question that the admitted scope of use was, in the circumstances, fair.”

The government had argued Blacklock’s was a copyright troll, sending out teasers to pique the interest of people quoted in an article, then filing access to information requests and catching them reading and sharing an article without a department-wide subscription. But the judge didn’t find it necessary to assess those claims. “Although there are certainly some troubling aspects to Blacklock’s business practices it is unnecessary to resolve the Attorney General’s allegation that this litigation constitutes a form of copyright abuse by a copyright troll,” he wrote, as the case was decided on other merits.