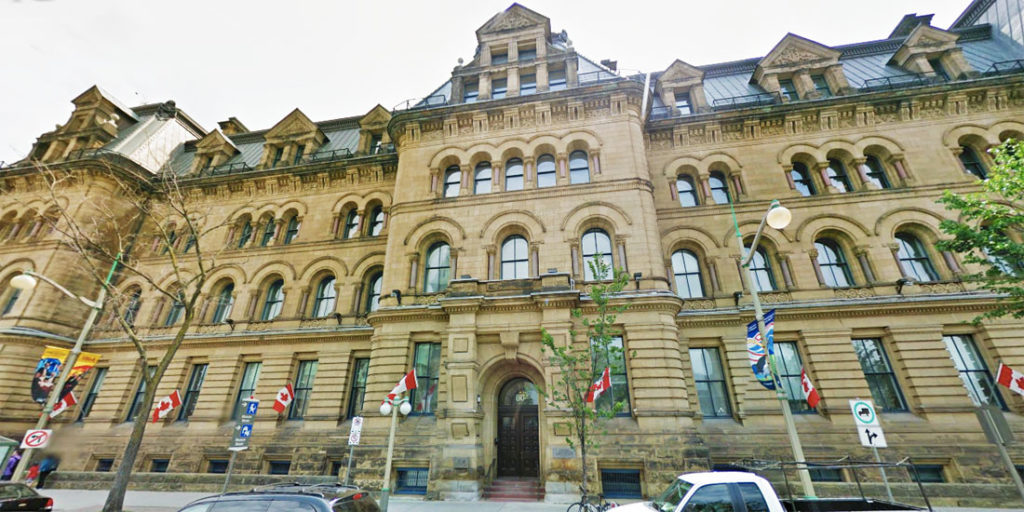 We are not as hip to fake news as we think we are.

In March, I wrote that The Buffalo Chronicle, an entirely disreputable New York-based website, had succeeded in bamboozling an array of politicians and social media denizens with a load of cooked-up scandals.

Well, as it turns out, the Chronicle managed to trick some other, rather important, people as well.

On February 25 of this year, the media-monitoring desk of the Privy Council Office (PCO) sent out an alert containing a full story from the Chronicle headlined “Wernick likely to depart the Trudeau government as RCMP probes SNC Lavalin influence.” Emails from the PCO were obtained by Canadaland under the Access to Information Act.

The story went out to scores of civil servants in the office, which operates as the central nervous system of the Government of Canada, providing high-level advice to the cabinet and executing ministers’ wishes across the whole of government. It is also the office tasked with fighting disinformation, misinformation, fake news, and possible election meddling, should it arise over the course of this year’s federal campaign.

The Chronicle story likely even made it to Michael Wernick himself, the Clerk of the Privy Council — the man who was, according to the story, set to leave his job in “the next several days,” and who had supposedly been recently interviewed by the RCMP over involvement in trying to obtain a deal for one of “the Liberal Party’s largest contributors.”

As I reported at the time, this information was suspect from the beginning. Wernick hadn’t been interviewed by the RCMP — despite calls, the federal police service did not launch a probe into the affair. As corporations are not permitted to donate to political parties, SNC-Lavalin is not bankrolling Trudeau’s party.

And while Wernick would soon retire, that did not happen until mid-April.

Despite all those red flags, the story went out to the wider office as though it were legitimate news.

An hour after the story went out, civil servants began emailing their bosses.

“This story is apparently from a fake news aggregator. Can we please be a bit more careful about only distributing legitimate news?” one bureaucrat wrote, attaching one of my tweets calling out the Chronicle:

Oh look, the Buffalo Chronicle is at it again —this time with a story about how the Clerk of the Privy Council is set to resign — and it got retweeted by a sitting MP. pic.twitter.com/XK0vpkdk1I

“This story was never a thing?” wrote another.

By noon, the director of media affairs for the Privy Council Office weighed in.

“I will speak with my team about double-checking the validity of news sources. We have been keeping a close eye on coverage related to the Clerk and unfortunately this one slipped through,” he wrote. “We will be more cautious going forward.”

In the following days, the PCO picked up on reporting from iPolitics and, later, Canadaland about the Chronicle’s credibility problem.

The media monitors even crib-noted my story for the top-tier bureaucrats.

“Ling further notes that if we are to remain so heavily invested in partisan bloodsport, so hostile towards the professional journalism class, and so unwilling to do a basic amount of research to check into online news, then perhaps we deserve all the fake news we get.”

The Chronicle, for its part, gave up spinning yarns about Canada in April, and has now turned its attention back to making up stories about politics in its own backyard.

Top image of the Office of the Prime Minister and Privy Council on Wellington Street in Ottawa from Google Street View.