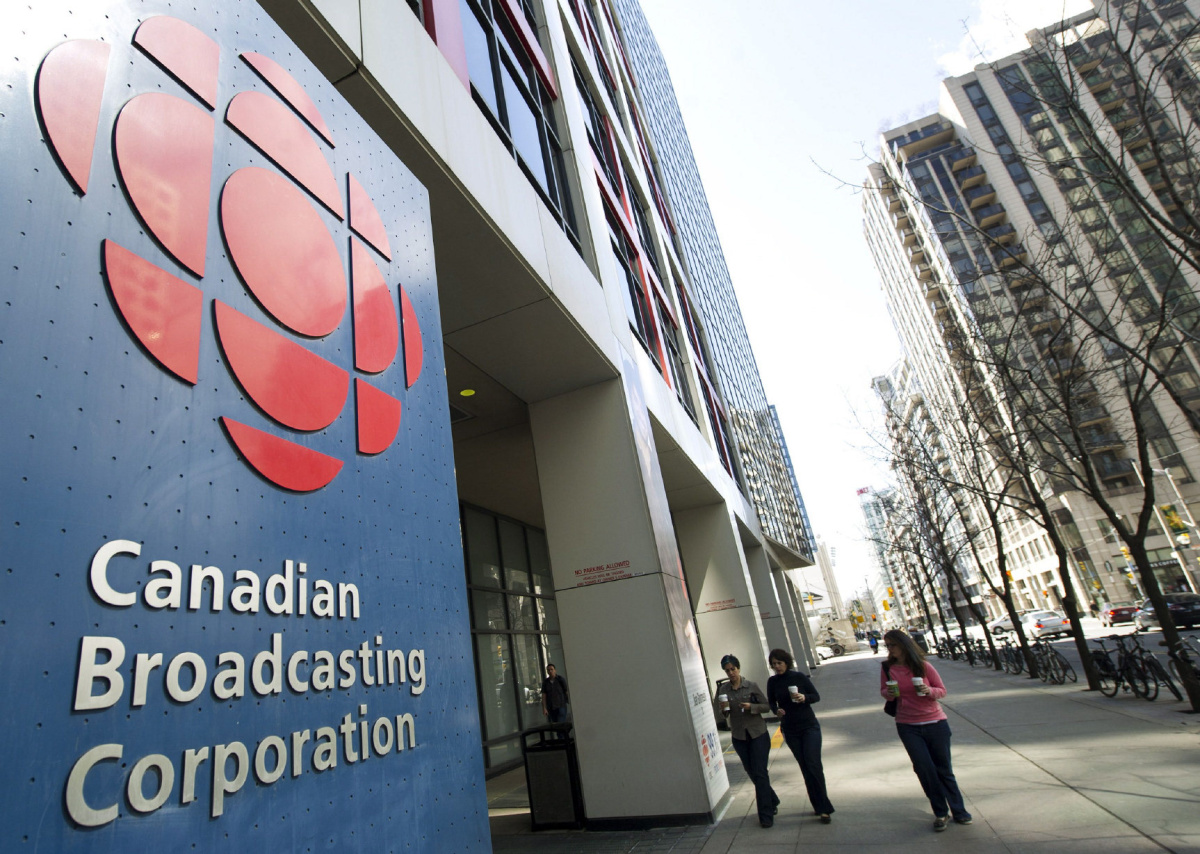 Yesterday’s federal budget included investing $675 million over five years into the CBC. The broadcaster will receive the first, $75-million round of funding this year and $150 million every year following. An internal memo obtained by CANADALAND sheds some light on how the CBC plans to spend the new dollars. Notable journalistic commitments are investing into digital bureous across the country and bettering international coverage with “pocket bureaus.”

You have of course seen by now that as part of Budget 2016, the Government of Canada has announced an important reinvestment in Canada’s public broadcaster; an additional $75M this year and $150M for the following four years.

This reinvestment is a tremendous vote of confidence by government and by Canadians in our programs and our services; in the work you, our CBCers and Radio-Canadiens, do every day. You are the ones who are ensuring that public broadcasting thrives in the digital age.

I know it hasn’t been easy. Every broadcaster has been grappling with this digital shift, but because of your efforts, we are making tremendous progress. Your resilience and commitment is paying off. You are creating a closer connection with Canadians, on every platform, on every device they own. One example: the number of people using our digital services each month has grown by three million in the past year alone.

Now, we have the multiyear funding commitment we have been asking for. This stability means we can continue our digital transformation and invest in the programs and services important to Canadians. We can build for the future.

For the past several months, we have been looking at our most important priorities should additional funding become available. Our senior executive team and I would like to share more details of our plans with you in the coming weeks. Until then, here’s an overview of where we’re going.

As you know, our goal is that even more Canadians value the programs we offer, and use our services more often throughout their day. To do that, we will continue to develop new content and new ways to share that content with them. We will strengthen our transformation to the digital environment. We will reinvest in key areas, like creating more original programs so we can reduce the number of repeats on our schedules. We’ll also do more to support what we call signature events; important events which bring Canadians together. The upcoming 150th anniversary of Confederation is a good example. We will build on our award-winning aboriginal programming, and we will invest in new projects and experiments like the ones coming from the excellent Idea Accelerator/Accélérateur d’idées.

We will look to strengthen our regional coverage, including creating a digital presence in select local markets with no current CBC/Radio-Canada service, so that Canadians can be better-informed about what’s going on in their communities. We would like to enhance our international coverage in news including scalable “pocket bureaus”, and we will ensure we can get our journalists in hot spots faster and for longer. This will improve our ability to provide a Canadian perspective on world events.

We will keep our focus on the future. We can’t reset the clock back to 2012. Additional resources do not change the fact that we must continue to partner with independent producers; to make sure you can work in a modern environment that helps you to do your best; to be smarter in the way we operate so that we can invest more in the content Canadians expect from us. And there will be new jobs for people who can help us create that new content.

We will be at the heart of some important events this year. This summer we will share with Canadians the joy of seeing their athletes compete with the best of the world at the Olympics in Rio. In September, CBC/Radio-Canada will host public broadcasters from around the world in Montreal for this year’s Public Broadcasters International conference. This will be a good opportunity for them to learn more about our digital transformation. And most of you are already working on great programing ideas to help Canadians celebrate the 150th anniversary next year. 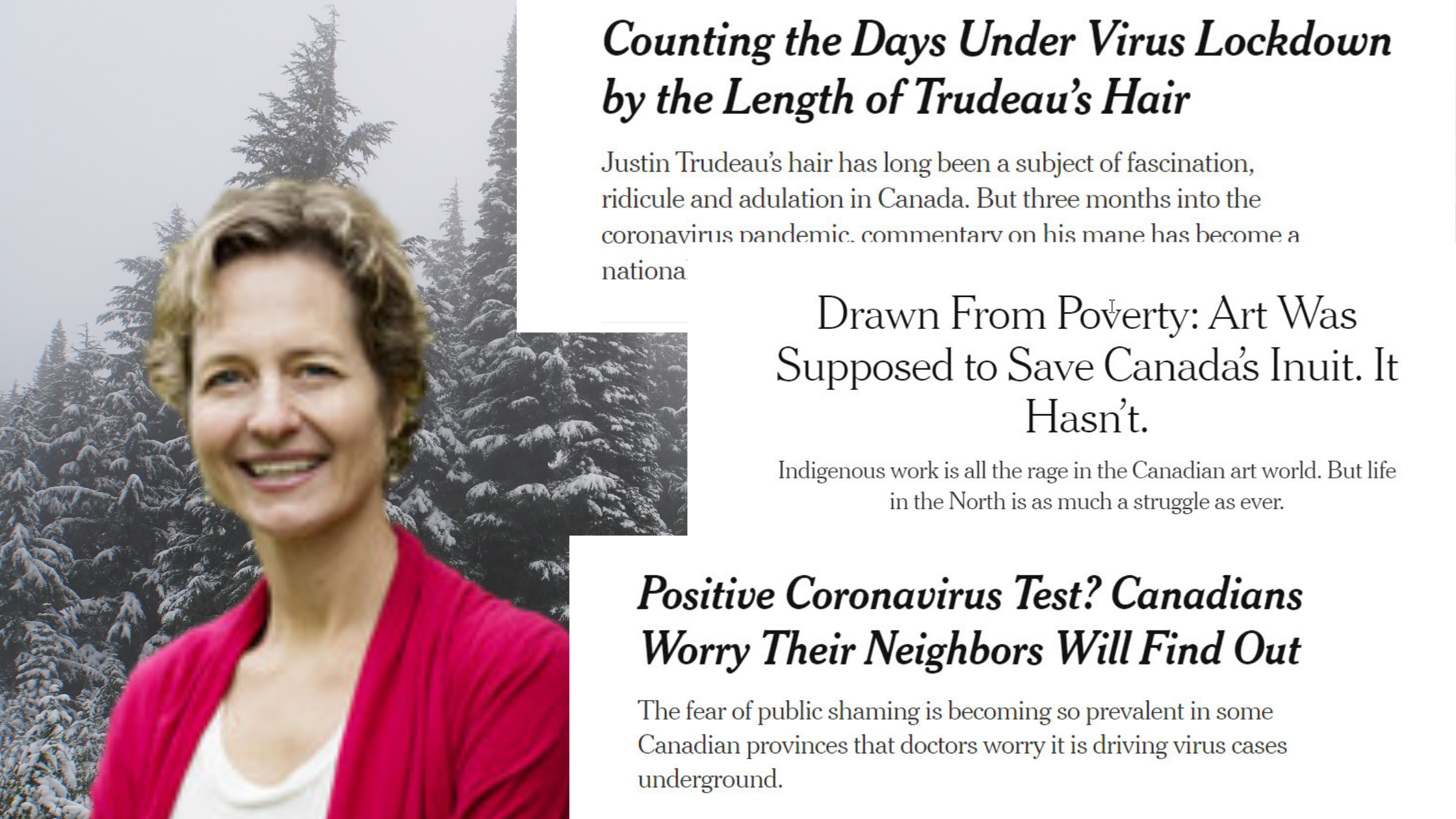 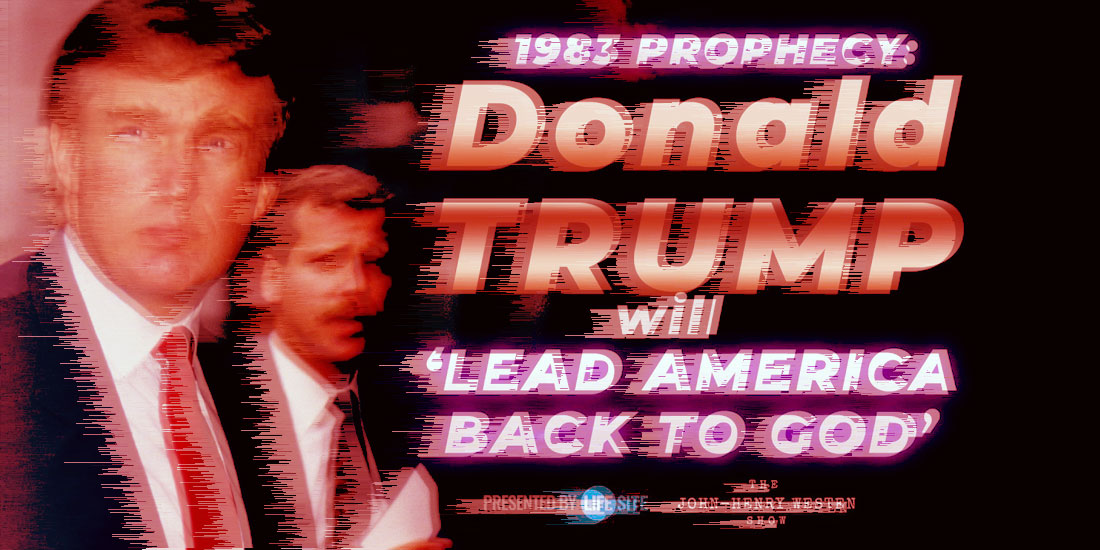 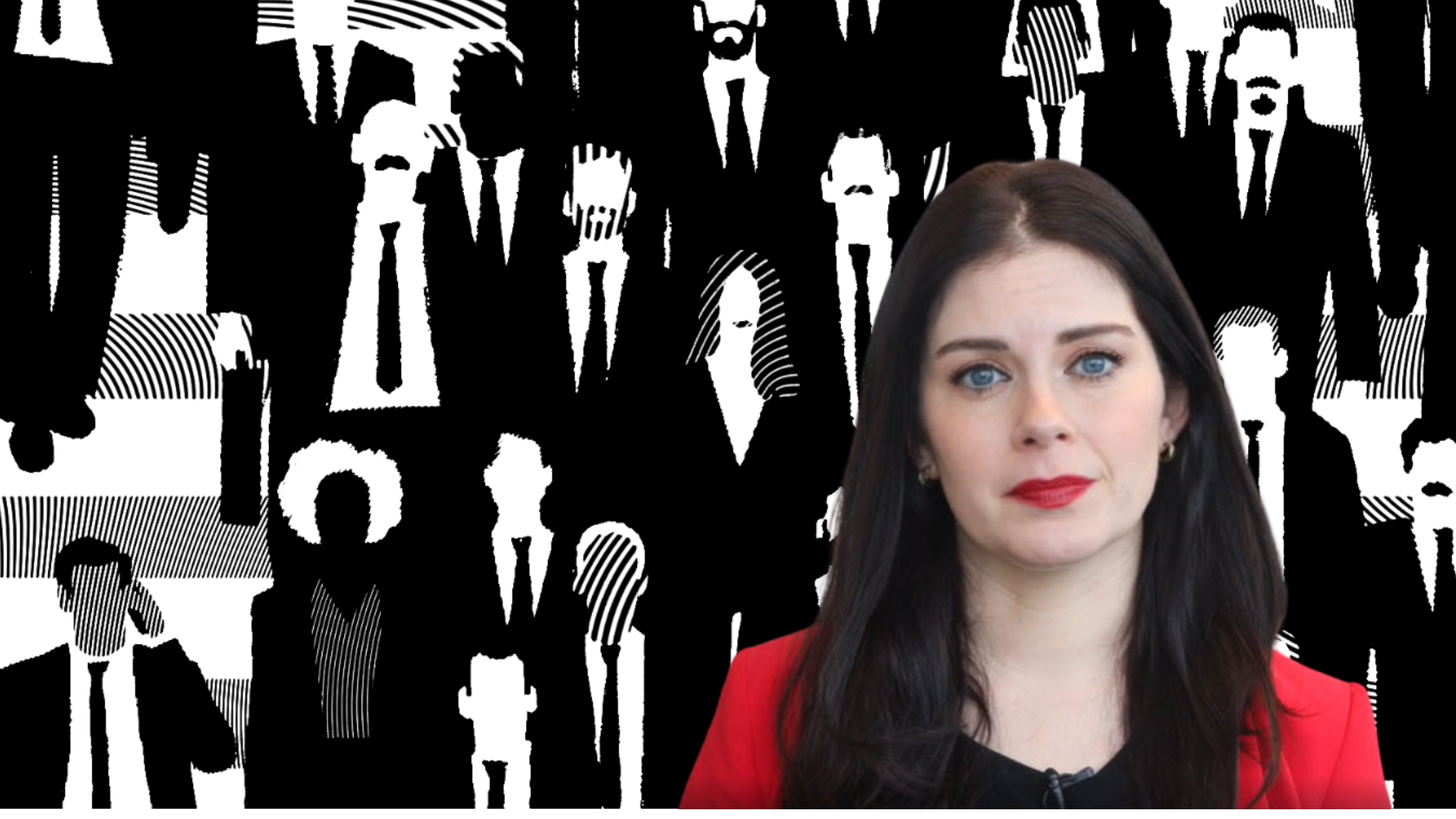