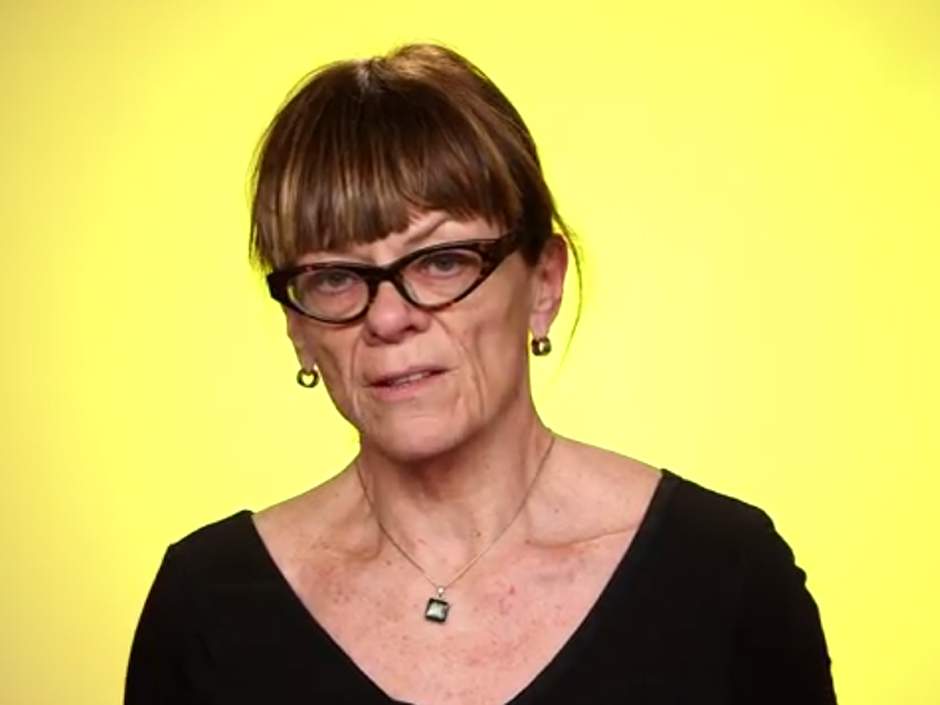 Christie Blatchford wrote a column, published Friday in the National Post, excoriating UBC for cancelling an appearance by John Furlong at a fundraising event.

The university had received a complaint asserting that Furlong shouldn’t be given a platform to speak at UBC, because he’s been accused of abusing Aboriginal children when he was a teacher at Immaculata Elementary School in Burns Lake, B.C. You can read about those allegations in an article by freelance journalist Laura Robinson in the Georgia Straight. You can read more in CANADALAND’s coverage, too.

As we’ve written previously, none of the allegations in Robinson’s article have been tested in court. There were two independent civil claims against Furlong that were eventually dismissed. Those suits were brought by individuals who were not written about in Robinson’s story.

Robinson sued Furlong for defamation after he said she had a personal vendetta against him. Robinson lost that suit last year.

Furlong’s lawyer, former lawyer, and speaking agent have all made the case that Furlong has been treated unfairly by UBC in the pages of the Post and the Vancouver Sun. In her column, Blatchford takes up their cause, writing UBC should never have caved to any public complaints, as Furlong had been “vindicated” following Robinson’s defamation lawsuit. You can read Blatchford’s whole column here.

What follows is Robinson’s response, which she sent directly to Blatchford. Robinson also provided a copy to CANADALAND. We’ve lightly edited it to put some of the links directly in the text, correct a typo, and add a photo to provide context. Excerpts from Blatchford’s column have also been bolded to better differentiate them from the text of the letter.

Please find below corrections re: your December 30, 2016 column.

1. Direct the Assembly of First Nations (AFN) to urge the federal government and the RCMP to conduct, as expeditiously as possible, a thorough and impartial investigation into the allegations of abuse brought by Mr. Furlong’s former students.

2. Direct the AFN to urge the federal government to meet, as expeditiously as possible, with the affected members of Lake Babine Band Council, Burns Lake Band Council, and any other affected former students to hear their concerns about the conduct of investigations and to discuss with them acceptable remedies.

Perhaps UBC should use the funds that were to go to Mr. Furlong towards an invitation so the First Nations people who allege Mr. Furlong abused them at Immaculata or Prince George College can speak. Their voices may help dispel the endless speculation by those who have never interviewed or listened to them.