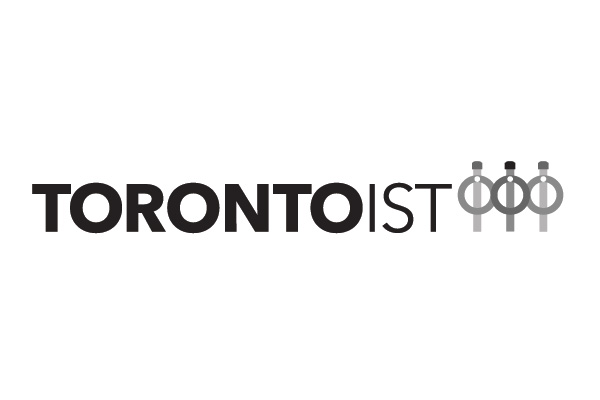 Torontoist was once a lively news blog and a training ground for some of the city’s top journalists. But the site has not posted an article since April 12, 2018, leaving many fans wondering what its fate would be.

On Wednesday, Daily Hive, a network of clicky local blogs, announced that it had acquired the dormant site from St. Joseph Media, which did not respond to a request for comment.

“For nearly 15 years, Torontoist has captured the tenor and texture of life here in Toronto, and advocated to make the city even better,” said Farhan Mohamed, editor-in-chief of Daily Hive, in a post announcing the deal. “Everything you love about Torontoist will continue, with just a bit of our signature flair.”

Mohamed tells CANADALAND in an email that Torontoist’s website and archives will remain online indefinitely.

“We want it to continue to be a living library for anyone interested in researching the city during that time,” he says of the site, which was founded in 2004.

However, new Torontoist content will live on the Daily Hive’s Toronto website, giving the site’s Toronto editor Yasmin Aboelsaud responsibility for reviving it. Nobody will immediately join the Toronto office’s five-person staff, but Mohamed says they will be seeking new writers, including former Torontoist contributors.

Mohamed would not disclose how much Daily Hive paid for the acquisition.

Top Image: A 2015 version of the Torontoist logo.