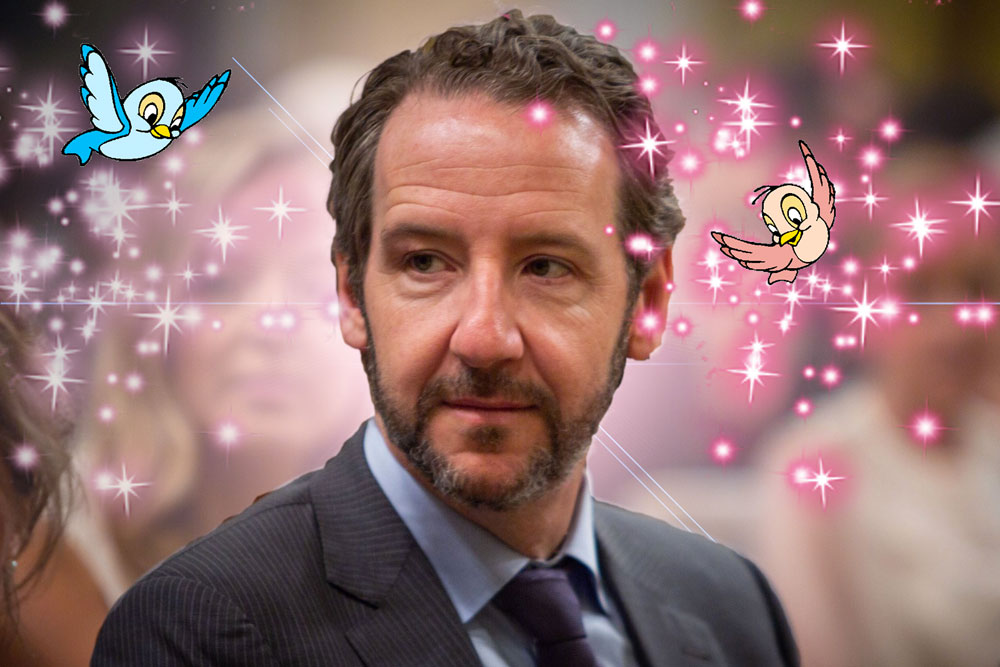 You might think that yesterday’s surprise exit of Gerald Butts would have Canadian journalists tripping over each other to investigate the many questions raised by the resignation of the PM’s closest advisor, such as:

• If he’s done nothing wrong, why resign?

• Is this a strategic move to put space between himself and Justin Trudeau for the next round of this scandal, when Butts could face direct and specific allegations from Jody Wilson-Raybould?

• What the hell happened, anyhow?

But while some reporters are asking these questions, many members of Canada’s pundit class seem to be tripping over themselves in the opposite direction — racing to heap praise on the bedraggled ex-consigliere, whose actions around the Lavalin file remain shrouded in secrecy.

yes, he was controversial, for his combative tweets and his omnipresence within the government, but I think @gmbutts will come out of this with his reputation and record intact. one of the more honourable people i've met in the business…

This is very humane from a former opponent of Gerald Butts. They both share political battle scars and have mutual respect. As many have said, classy. https://t.co/ikhr3Z13YR

Poli sci prof Emmett Macfarlane offers lots of opinions for Maclean’s and the CBC. His opinion of Butts? Aces!

In my limited experience interacting with him, I've known @gmbutts has been a hard-working, steadfast and principled public servant, and I'm sad to see him leave the PMO. 1/x

I've yet to meet @gmbutts offline, but he's been an incredible friend from afar. All the kind and generous words about him from both political allies and opponents speak to how genuinely good a person he is.

All the best to you, sir.

But the CBC’s Chief Sidelined Correspondent sure has! He would like you to know that they hang-out on the reg and talk smart-dude shit:

I imagine former Ottawa Citizen EIC Andrew Potter wiping a single tear from his eye as he tersely approves of this message:

And the Toronto Star‘s Ottawa Bureau chief gets a bit wistful with this ode to a bromance:

We haven't seen anyone quite like @gmbutts in the PMO. A look back and a bit forward, from me, via @TorontoStar: https://t.co/ppO4MXUBU9 #cdnpoli

The love has not gone unnoticed, people. So don’t cry for him, Mississauga!

Thanks for the notes of encouragement to all who have reached out. @jodilhbutts and I appreciate the love and support. But public institutions are bigger and more important than any of their temporary occupants. Please see my statement. https://t.co/LkybmLiYbG