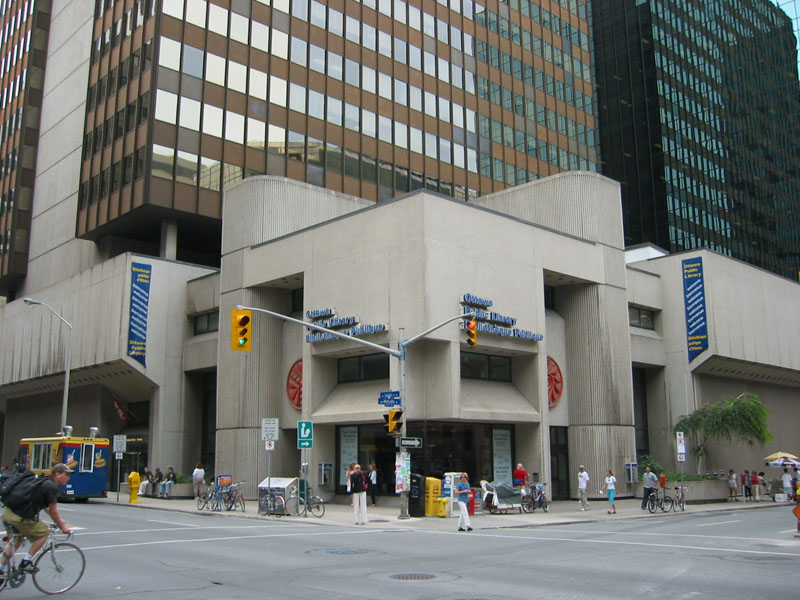 Earlier today we were forwarded an email sent by Ottawa mayor Jim Watson to Andrew Cohen, a columist at the Ottawa Citizen.

At issue here was a threatening voicemail Cohen left for councillor Tim Tierney over project Bookmark The Core, which is an effort to get a new central library in the city. Cohen has since apologized in an addendum to his column.

In this testy voicemail Cohen warns the city councilor to “walk this back” or “you will hear from lots of us.” Cohen also said he is a member of Bookmark the Core in the voicemail, but on Evan Solomon’s show and in the addendum he said he’s not a member.

@CANADALAND here is the link to Tierney’s meltdown on CFRA for which he was rightly called out on: https://t.co/RsE3vrCAMn

Here’s the email mayor Watson sent, complete with the voicemail:

I am writing to share with you some of my concerns related to recent actions you have taken in your capacity as a Postmedia columnist.

On February 10, you left what I believe to be a threatening voicemail (https://dl.dropboxusercontent.com/u/3553832/Cohen-Voicemail.m4a) for my colleague Councillor Tim Tierney. During this voicemail, which is now in the public domain, you state emphatically that you are a member of Bookmark the Core. You go on to demand that Councillor Tierney take certain actions “or you will hear from lots of us”.

On February 17, you published a column in which you endorse and defend positions taken by Bookmark the Core, but you fail to disclose your membership in the group. The same day, you participated in a talk radio interview (https://dl.dropboxusercontent.com/u/3553832/Cohen-Interview.mp3), during which you state that you are not a member of that group.

One of those two statements, uttered a few days apart, is not truthful.

In your haste to personally attack the capable and dedicated leaders of this project, you lost sight of your professional duty to disclose your conflict of interest to your editor and more importantly – your readers.

Please note that my office has raised this conflict with your editor. When a columnist uses their professional voice to express their political views as an advocate without disclosing their affiliation, it is considered by many in the journalism industry to be unprofessional. We have asked the Ottawa Citizen to consider retroactively providing to its readers a disclaimer that your opinion piece should not have been published without a disclosure of your conflict of interest. In fact, given your stated association with the group referenced in your voicemail message, your column should have appeared as a “letter to the editor” and not as an opinion piece.

I hope you will, in the future, self-disclose your support of or involvement with any group, just like you should have done with Bookmark the Core. Failing to do so violates a fundamental rule of journalism – which is to proactively declare, up front, any conflicts – real or perceived – which a writer may have in relation to an issue.

Further, in the talk radio interview, you claimed that I have been “dragged kicking and screaming” into supporting a new main library branch. On the contrary, I was proud to make a new facility a key campaign commitment during the 2014 municipal election. I am also proud that our Council has supported the creation of a new main library as a priority for this term of Council.

Mr. Cohen, while I appreciate your enthusiasm for this project, your baseless and shallow attacks on the qualifications of capable leaders like Councillor Tierney and Danielle McDonald do nothing to make progress on this important city-building project. We will break ground on this facility in the next few years, and when we do so it will be because of the hard work and contributions of those with constructive and professional ideas. Regardless if you are an activist or a columnist, I hope you will bring a more positive viewpoint to this discussion.

CORRECTION: A previous version of this story said the Ottawa Mayor’s chief of staff leaked us the above memo. He did not. It was sent to us by an invalid email address posing as City of Ottawa. However, we confirmed the memo itself is accurate and was sent by mayor Watson to all city councilors. We regret the error.