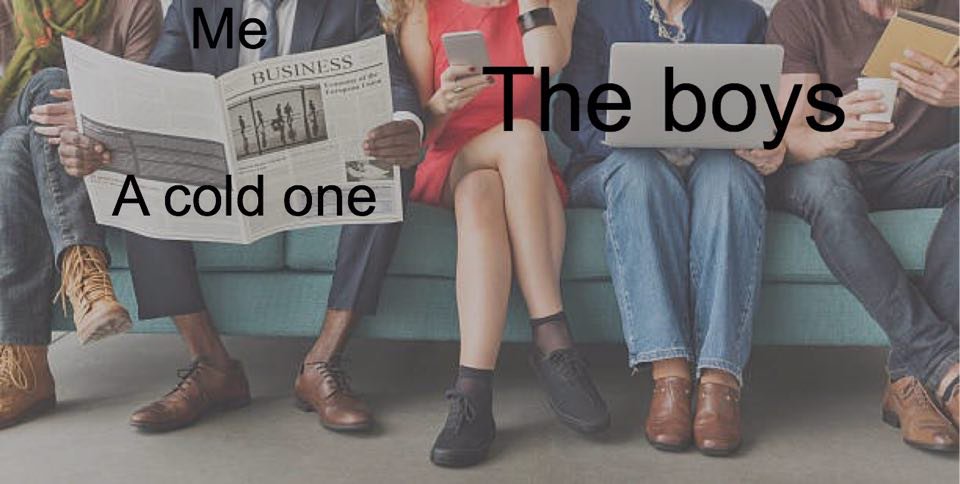 "Bailouts for all!" BOOOO. "Very well — no bailouts for anyone!" BOOOO. "Hmm…..tax credits for some…. official donation receipts for others!"
News Brief By Jaren Kerr
Share

In its Fall Economic Statement released today, Canada’s government announced plans for three initiatives to support Canadian journalism, which together would cost $595 million over the next five years:

• There would be a refundable tax credit to support original news content creation, including local news (in effect January 1)

In its 2018 budget, released in February, the federal government said it would go about “exploring new models” for giving financial support to journalism in Canada, in response to concerns that the quality and quantity of news (especially local news) would suffer without government intervention.

The federal Liberals say they have moved forward with two principles in mind:

Previously, the government announced $50 million over five years to support local journalism in underserved communities. Some of that funding will go to not-for-profit news organizations, which will receive government support to create open-source news under a Creative Commons licence. The aim is to improve local news coverage by allowing local outlets to access the content for free. That program begins in 2019.

Additional details will be provided in next year’s budget.

Also on Wednesday afternoon, Torstar informed staff that all but one of its remaining Toronto-based StarMetro employees would be laid off by the end of the year. The move affects 13 staff.

There's nothing like cracking open a fresh copy of your printed community newspaper – the must trusted source for news & advertising! ^Matt pic.twitter.com/y7H2UKtYEV