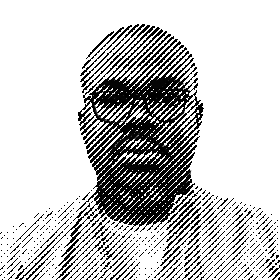 The Story of Craig Kielburger
produced, and narrated by Sherine Mansour
CPAC
Youtube

The Price WE Paid
The Fifth Estate/CBC 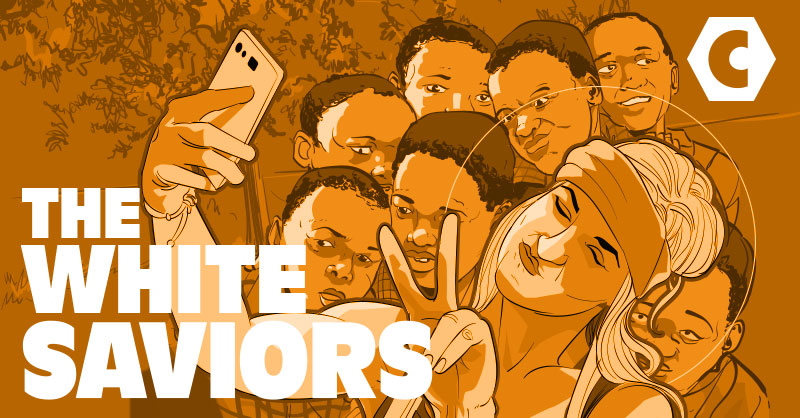 More from this series
UPDATE (September, 2021)
What's up with the WE Organization now? An update on recent developments.
Chapter Five – The Bottom Line
Where did the money go? Where are all the schools that WE says it built? A political scandal breaks the dam on decades of silence. Revelations pile up of donor fraud, racism, child abuse, "dirty trick" campaigns against WE's enemies and other financial misconduct. Then, the Kielburgers silence the scandal with a shocking announcement...
Chapter Four – Crimes In Kenya
Kenya was the jewel in the crown of the WE Organization's global empire. It's where they took celebrities and CEOs for life-changing "experiences" with needy children, followed by stays in their 5-star luxury beach resort. It's also where WE co-founder Marc Kielburger hired a private security firm staffed by an ex-Israeli military operative and a Sri Lankan fugitive to deal with Kenyan employees who he thought were robbing or blackmailing him. They in turn accused Marc of kidnapping them and financial misconduct. This is an explosive tale of death threats, bribery and corruption in a country where WE was supposed to be helping.
Chapter Three – The Halo Effect
In the age of “corporate social responsibility,” giant corporations are tired of looking like the bad guys. Microsoft, Dow Chemical, Allstate Insurance, Hershey’s, Teck Mining – these companies were used to being blamed and boycotted. But by donating to WE Charity, they got more than tax benefits - they got a whole new PR strategy. This is the story of how WE turned virtue into a commodity, and sold it to the world’s biggest companies. But at what point does a charity become a marketing firm?
Chapter Two – The Cult of Kielburger
Kids in 17,000 schools have been encouraged to take the WE Pledge, join the WE movement, and “Live WE.” But what does that really mean? In practice, it has meant fundraising for WE, paying the Kielburgers’ private company for a “voluntourism” trip, going to work for WE, and living in communal WE housing. According to many of those who lived WE, it meant joining an organization very much like a “cult.”
Chapter One – The Children’s Crusade
Craig Kielburger was the Greta Thunberg of the 90s – a 12 year-old kid from the suburbs who dreamed of freeing the world’s children from slavery. His activism made him famous, and he was endorsed by Oprah, the Pope, the Queen, and the Clintons. His campaign became a global movement and a powerful brand.  But right from the start, there were uncomfortable questions about money and exploitation. Decades later, it all came crashing down. But the seeds of WE’s self-destruction were planted right from the start…
Trailer: The White Saviors
The exclusive story of a charity that did well when it was supposed to be doing good.