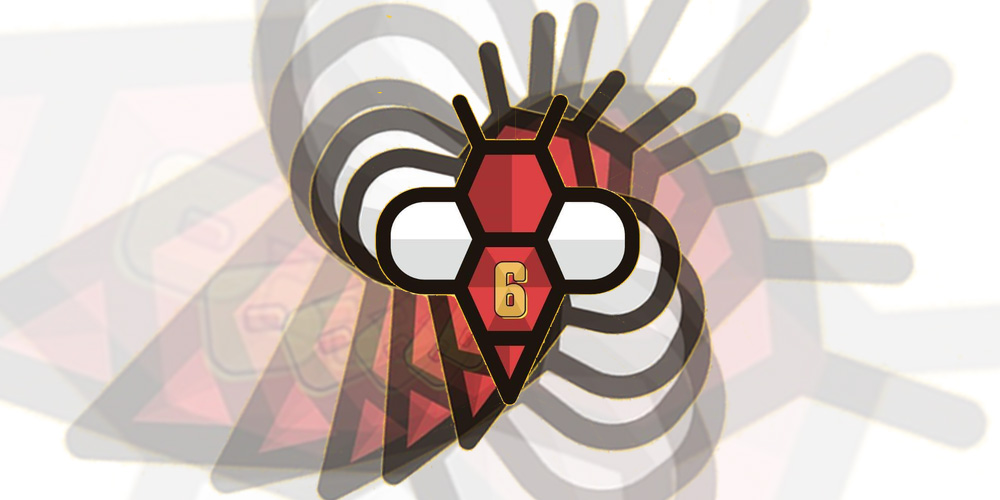 The Challenge of Reporting on 6ixBuzz

If you live in Southern Ontario and are over 35, you may be passingly familiar with 6ixBuzz, having heard the name come up at one time or another. If you live in the same region and are under 35 — and especially if you’re under 30 — you likely consider 6ixBuzz to be inescapable.

A blockbuster media startup rooted in an Instagram account with over 2 million followers, 6ixBuzz has accomplished in four years what countless better-resourced outlets have failed to do over decades: to accumulate a massive audience base that is not only youthful but consists heavily of those who might not otherwise engage with — or see themselves reflected in — the news. The flip side is that 6ixBuzz has achieved this via a mandate that owes at least as much to tabloids, WorldStarHipHop, and pre-2010 Vice as it does to click-chasing city blogs.

And unlike other outlets with mainstream aspirations, its founders have been highly secretive. Prior to an investigative Toronto Life feature this past summer, little was known about the duo who runs it; had it not been for the company’s filings with the government, even the names of Sarman Esagholian and Abraham Tekabo would’ve been little more than rumour. This, however, was not for lack of trying: in the piece, Nichole Jankowski wrote that she was in fact the third person the magazine had assigned to profile 6ixBuzz, with the previous writers having backed out in the face of threats. Tekabo, who goes by “Bram,” told her the reluctance to attach his name to the enterprise was due to having had friends who’d been killed.

This week’s CANADALAND looks at the rise and rise of 6ixBuzz, and how the recent death of Alexis Matos — aka “Debby,” a street-involved teenager whose social-media fame was inextricably linked to the platform — prompted renewed scrutiny of its polarizing approach:

Host Jesse Brown spoke to Jankowski about 6ixBuzz and her experience of reporting on it. Here’s an edited excerpt from their conversation:

Initially, I went through their PR to request an interview. They had a PR agent when they were teasing the [December 2020 launch of their] website, who emailed my editor at Toronto Life, saying, “Hey, why not do a sit-down interview with our founders?” And as soon as we got in touch to do that, they tried to demand anonymity, and we said, “We can speak to you on background, but we can’t promise anonymity.” And they very quickly backed out of the interview.

So I had tried a rather direct route. And when that didn’t work, I just kind of went around them, and I started just messaging everyone that I could find that worked for the organization or had in the past.

And it actually took a lot longer than I anticipated it would for someone to get in touch with me about it, but I did receive a text message from Bram telling me to stop asking about 6ixBuzz. And I knew it was him because I had his phone number saved in a spreadsheet, and I was able to look it up.

I had texted someone who used to be on some of their corporate documents, who was very briefly on the paperwork as being a partner in the business, just to see if he might have anything that he wanted to talk about. And I guess he screenshotted that text and sent it to Bram, and Bram threw it up in his Instagram stories, which I was immediately made aware of, because it had my phone number in it and I started getting text messages from people who wanted press.

He kind of doxxed you.

Yeah. And then I got a phone call from this young kid asking, “Is this Nicole Jankowski?” And I was like, “Yeah.” And he hung up immediately. And then this young kid texted me and said, “Bram put your info in his stories.”

Bram took it out of his stories within, I’d say, half an hour or so; it wasn’t up for long. My text itself had said, “Hey, I found your name on a corporate filing,” so I think he realized he was also pointing his followers to where his name and address existed online.

But after he posted it, he did text me, and we had a bit of a tense back-and-forth, where I tried to push him to speak to me, to talk about the business, about what it was they were building, about what their goals were.

He said he wasn’t going to and that the reason — I really had to push him on this, I think I had to ask, like, three times — but he did tell me the reason was he has friends who have been killed in this city. You know, it’s a fear that they have, that with their identities public that they could themselves become a target. And I wrote that into the piece because I really wanted the reader to be able to judge for themselves whether what I and Toronto Life were doing, by publishing their names, was the right call.

In the end, their names were already public. They had been circulated on social media before. It’s really not difficult to find out who they are with a few minutes of searching. In the [2018] Vice piece, they had talked about people screaming “6IXBUZZ!” when they they saw them. Bram also wears a very large diamond “6ixBuzz” pendant from Kilani Jewellery. It’s very flashy.

I felt like, you know, people in the community already knew who they were; for anyone who might want to do them harm, for sure their identities wouldn’t be a secret. Also, a lot of my piece focused on what was happening with the workers, and I felt like you can’t run a media outlet and be anonymous, and you can’t hide behind anonymity and treat people badly. There needed to be some sort of accountability.

Asked in an email why he’s been reluctant to have his name shared, why he discouraged Jankowski from inquiring about 6ixBuzz, and why he wanted his followers to see her message, Tekabo tells CANADALAND that he “Literally began one of the newest media organizations in Canada with $250 to my name. One of the few successful Black-owned ones, if not the only successful one. And the city I do it for still manages to villainize me.

“There is not much winning that we can do, especially in a white man’s playing field,” he says, “which is why I’m constantly turning down other media requests. I’ll leave it at that.”