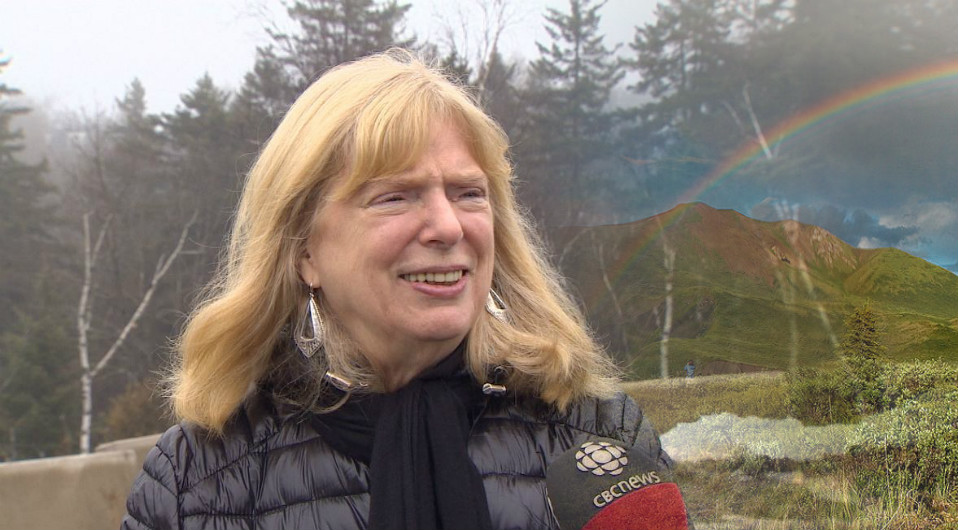 If you don’t have anything nice to report, find a way to make it positive!
Article By Emma McPhee
Share

The deputy mayor of Saint John, New Brunswick, came under criticism this week for a proposal to ban negative news in the city for four months starting in the new year.

“Nobody says a negative word about anything — the print media, the media in the city. Give it four months that you can’t say a negative word about the City of Saint John. Everything you write about is positive, so if we don’t have the money for something, you don’t mention it,” McAlary said, as quoted in the paper.

McAlary, a former Saint John mayor from 1995-2004, backtracks a bit in an interview with CANADALAND, clarifying on Thursday that her comments to the committee had been “a little bit in jest,” her contribution to a discussion about wishes for 2019.

“If I had my wish, that would be my wish: that everybody was positive.”

McAlary says her “dream list” includes such a ban, though she insists she does not want to cover anything up — only for stories to be reported in a more positive way. McAlary says that residents of Saint John get too bogged down by negative stories about their city, such as Saint John having one of the highest rates of child poverty in Canada, but that there are positive stories as well.

“It just makes everybody feel better when you don’t dwell into the nitty-gritty negative so much,” she says, adding that “That doesn’t mean you don’t report the news. You report the news, but we don’t leave negative comments … we just try to make it positive.”

Her statements were not directed solely at the media, as McAlary says that Saint John residents also tend to paint their city in a negative light.

But because the media “set the trend,” she believes theirs is the bigger role to play. In particular, McAlary singles out the Telegraph-Journal, the Irving-owned newspaper that came under fire this October for putting a positive spin on an explosion at the city’s Irving-owned oil refinery with the headline “Thanksgiving ‘Miracle’: No one dead in massive oil refinery explosion.”

The Irving family owns both the Telegraph Journal and the oil refinery that 'sploded yesterday. Here's how their newspaper covered their accident. pic.twitter.com/WpGQqL9nf8

“Well, I find our local paper, you know, let me put it this way: they have a tendency to go on the negative side … I just think the Telegraph-Journal could, like sometimes, especially in their editorials, print a few positive ones,” she says.

McAlary does indicate that she doesn’t believe the local media would go along with a ban. “But that doesn’t stop me from encouraging them,” she says.

Yet her statements have already raised the ire of local journalists and residents, drawing concerns about the implications of a city council member suggesting there could be limits on what the press should say about the city, especially in a political climate in which politicians crying “Fake News” is all too common.

“It hurts my head when people can’t understand that a critical eye ensures things are done in the best way possible for the betterment of everyone. Keep raising hell, @JournoBarb, because things won’t turn ‘positive’ otherwise.”

Local musician and uptown resident Stephen Mott disagrees that a positive press campaign would achieve the results McAlary hopes for.

“As a Saint Johnner working in the cultural sector, I feel the effects of fairly relentless negative news, but I am both unable and unwilling to ignore it. It’s a balancing act to appreciate the realities of where we are, and to appreciate the possibilities of where we can go; more than anything, it’s about action. Doing something to bring positivity to you and to others, while being informed.”

Original McAlary image via the CBC, rainbow via Wikimedia Commons.