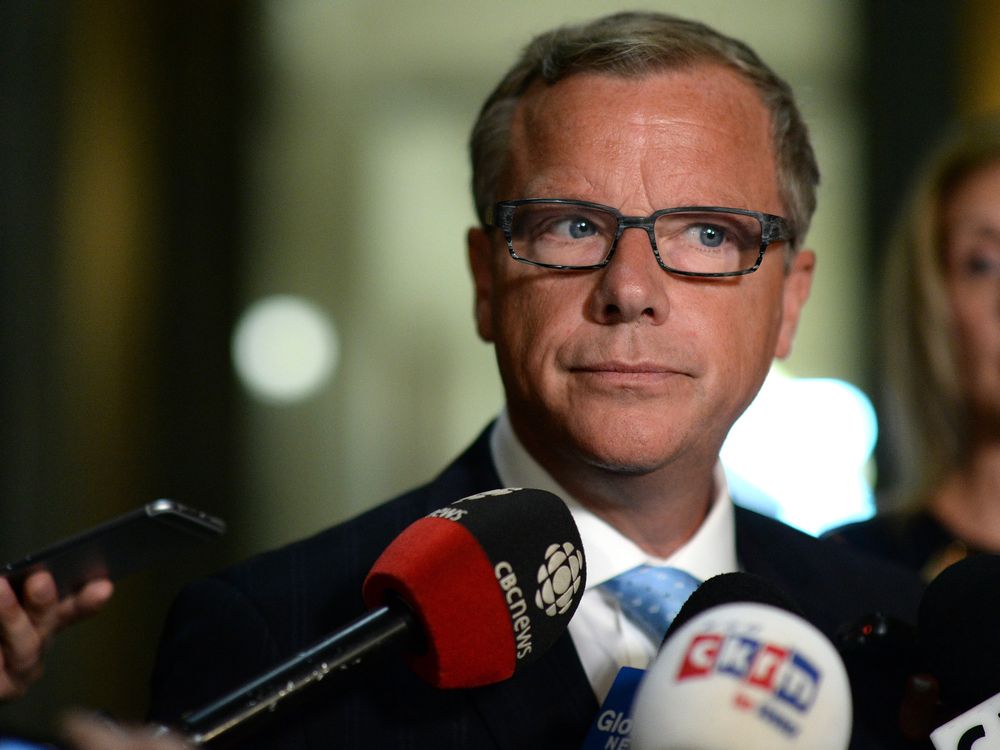 In Saskatchewan, Even the Media Donates to the Ruling Party

The ruling party in Saskatchewan has received more than $100,000 in donations from media companies and associations in the last 10 years. The $117,585 has come from television and radio, newspapers and industry journals and all of it has gone disproportionately to the Saskatchewan Party.

The bulk of the donations came from one source, Rawlco Radio. Since 2005, Rawlco has donated nearly $99,000 to the Saskatchewan Party, according to provincial elections records. Over the same period, it’s given the provincial NDP $1,456. The company owns six stations in the province, including the only two privately owned news talk stations, 650 CKOM and 980 CJME.

Executives at Rawlco did not respond to repeated requests for comment. They, therefore, couldn’t say why the company donated the amounts it did, or how it decided which party to donate to, or if some of those donations were in the form of event sponsorships or if they were all direct donations. Executives also didn’t say whether they’d made listeners aware of the donations. They also didn’t say whether a media company donating such a large amount to a political party might create a conflict in its political coverage.

Should Rawlco executives answer these questions, or say anything at all, we’ll update this story.

Rawlco was an outlier in the size of its donations, but it was not the only media company to donate to the Saskatchewan Party.

The Saskatchewan Weekly Newspaper Association, an industry group representing more than 80 newspapers throughout the region, has donated nearly $3,500 to the Saskatchewan party since 2006.

“SWNA does not ‘donate’ to political parties,” Hasein said in an email. “The president will attend events such as a golf tournament, or a premier’s dinner. There is a registration fee for this which the political party deems as a donation. We attend the events we are invited to attend. For the years in question, the NDP has not invited us to any of their events, neither has the Liberal Party nor the Green Party.”

But Elections Saskatchewan considers giving money to a party in the form of a registration for a political event — sometimes known as a fundraiser — to be a donation and requires parties disclose such intakes of cash.

“It is viewed as an opportunity to forge relationships and network,” Hasein said.

The premier’s dinner is an annual event put on for some 2,000 grandees and schmoozers to have a nice meal in nicely lit hall and listen to a nice keynote speech from the very nice premier. Since 2007, that’s been Brad Wall, who heads the Saskatchewan Party.

Media don’t need to buy a ticket to get into the event. It’s open to reporters, who cover the dinner every year, usually focusing on the premier’s speech.

CTV, for example, typically sends a reporter, but in previous years CTV has also paid for tickets to the event.

From 2007 to 2015, it paid about $7,000 to the Saskatchewan Party. Over the same period, CTV also gave $1,878 to the NDP. A spokesman for Bell Media, which owns CTV, said in a statement the money was for tickets to events such as the premier’s dinner. “The CTV sales team purchases tickets to many local events to entertain clients and support the community.” Scott Henderson said in an email. “The amount spent on tickets totals a few hundred dollars per event.”

Henderson said no one from CTV News attended the events as a guest. “CTV News operates independently from the CTV sales team,” he said.

Sunrise Publishing, meanwhile, donated some $3,600 to the Saskatchewan Party over the 10-year period from 2005 to 2015. The company produces several industry magazines including Saskatchewan Business Magazine and the Saskatchewan Mining Journal. Several requests for comment to Sunrise’s publisher went unanswered, so we can’t say whether the money was for event tickets or something else.

The Western Producer, an agriculture-focused news outlet, made a one-time donation of $360 to the Sask. Party in 2010. Current publisher Shaun Jessome said since he took over in 2012 it has been his policy for the publication not to make any donations to political parties.

*CANADALAND did not look at the filings for additional parties, as no party besides the NDP or Saskatchewan Party has won a seat in the provincial legislature since 2003. The earliest donations records posted for the province start in 2005. If another party claim seats, or even a seat, in Regina, CANADALAND will revisit fundraising documents filed by that party. In the meantime, we decided to keep it simple.