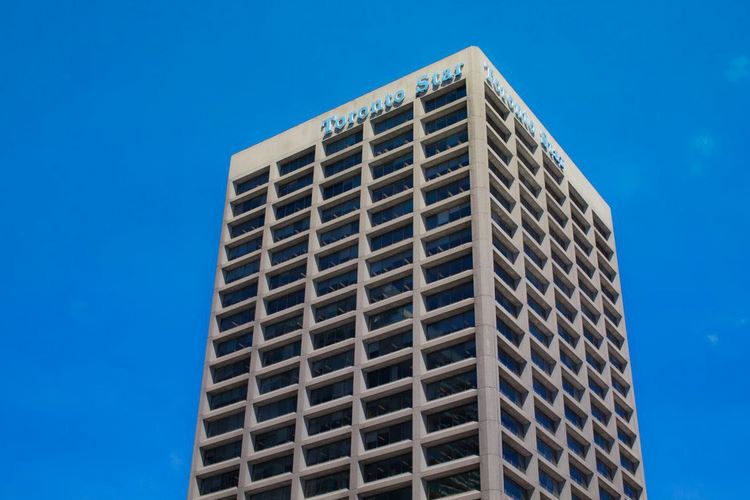 CANADALAND has obtained a memo outlining the departure of Jane Davenport, the Toronto Star’s managing editor, from the newsroom. Here is the full memo sent to the editorial department:

From: “Cooke, Michael”
Date: Monday, June 6, 2016 at 2:16 PM
To: EDT
Cc: “Holland, David”, “Honderich, John”, “Bower, Alan”
Subject: Jane
At her request, Jane Davenport, our Managing Editor, will move to a new role outside the newsroom and within Torstar, effective immediately.
Our newsroom’s loss is somewhat softened by Torstar ‘s gain as Jane will no doubt make a considerable contribution in her new job.
During Jane’s tenure as Managing Editor she has helped energize our journalism and she has been in a relentless pursuit of the Star’s trifecta of major story-types : investigations, exclusives, and actions.
On a personal note, I shall miss being alongside her intelligence, enthusiasm, energy and her extraordinary work ethic.
I hope to be able to make an announcement later this week regarding Jane’s successor.
Sincerely,
Michael