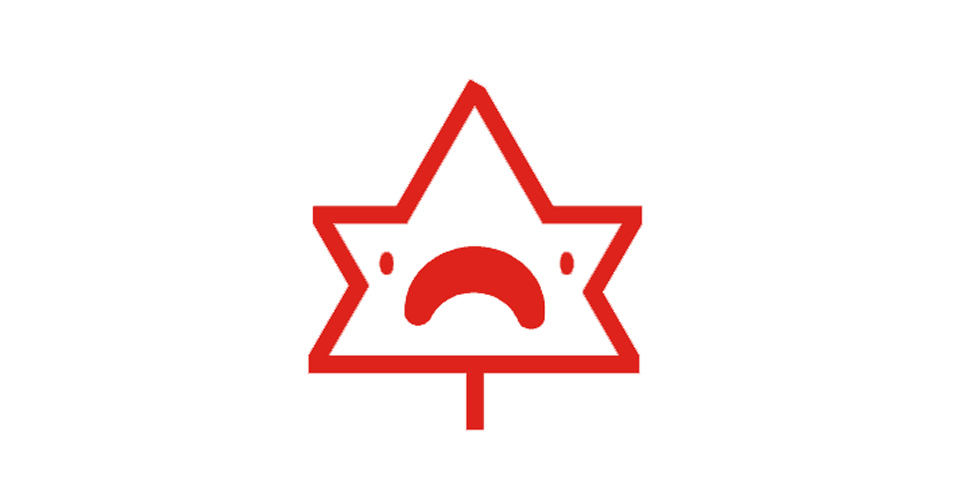 I’ve Been Trolling Canada’s Official Tweets For A Month. Here’s How It’s Going So Far.

Canadians are the first to eye-roll at obnoxious Americans chanting “U.S.A.! U.S.A!” over some patriotic achievement or another. But we tend to give a pass to our own nationalistic high-fives, which are admittedly a lot less common.

At least, they usually are. Right now, there are three different federally-funded Twitter accounts dedicated to pumping out patriotic hype to stoke the nation for this summer’s unpronounceable $500 million sesquicentennial celebration.

I made a personal commitment to tweet something mean or dumb, or mean and dumb, every day in response to the government’s @Canada or @Canada150th accounts, or to the CBC’s @cbc2017 account. Some days I attack the #Canada150 sponsored hashtag and the members of the government who use it in earnest. I started doing this to promote our book, but I’m irritating a lot of people, and it may be costing me more than it’s benefitting us. On the other hand, everyone from the Barenaked Ladies’ drummer to the Prime Minister’s Rasputin have taken the bait, so maybe it’s going well. Anyhow, I’m in too deep now, and it’s become part of my nightly routine. What’s your hobby?

In any event, here’s a sampling of my work to date. Enjoy!

1. It is a civic duty to mock this tweet.

Canada is among the top 20 healthiest countries in the world! Yoga on Parliament Hill, anyone? #WorldHealthDay #Canada150 pic.twitter.com/GyfBgEROGg

Haven’t seen this many white people on Parliament Hill since every other day. #Canada150 https://t.co/KjywP3VF2c

They took my suggestion! My favourite beer, now 3 times as patriotic. Can’t wait to try it… #Canada150pic.twitter.com/Zjk8fq6dNn

3. No joke, I think her show was the best Canadian TV ever.

#TellAStoryDay is a chance to talk about your most ??experience. Was it a canoe trip? A moose sighting? Tell the ? your #CdnStory#Canada150pic.twitter.com/706J855rWV

Guess it would be the time Sue Johanson taught me how to massage my prostate gland. #Canada150#CdnStoryhttps://t.co/h9aqvuRnJV

4. They often run out of beer, moose, and canoe references and just tweet about rainbows and stuff.

If this @Canada account was my dad I would join ISIS https://t.co/Ddwfr7fxiM

5. The sculpture is called the Marine Venus, and it’s on the campus of Dalhousie University.

6. Every now and then, it strikes me how strange it is that any new Canadian law needs “Royal Assent” from a queen. This is particularly weird when considering that we needed the Queen to sign off on our Charter rights.

#OTD in 1982, ‘s constitution was signed by Queen Elizabeth II and officially enshrined the Charter of Rights and Freedoms #Canada150 pic.twitter.com/MKFM9Sdt6k

OMG we have constitutional rights cuz an old British lady signed them over to us 35 yrs ago. #Canada150 https://t.co/htbJWClKHt

That tweet kicked up a small world of shit. Turns out some Canadians really don’t like it when you talk smack about the Queen. The backlash culminated in this exchange.

To be fair, I’m not really a wingnut, and she was never really a prime minister. https://t.co/R1dTjXrcRt

I promise to stop doing this after Canada Day. You can buy the book here.