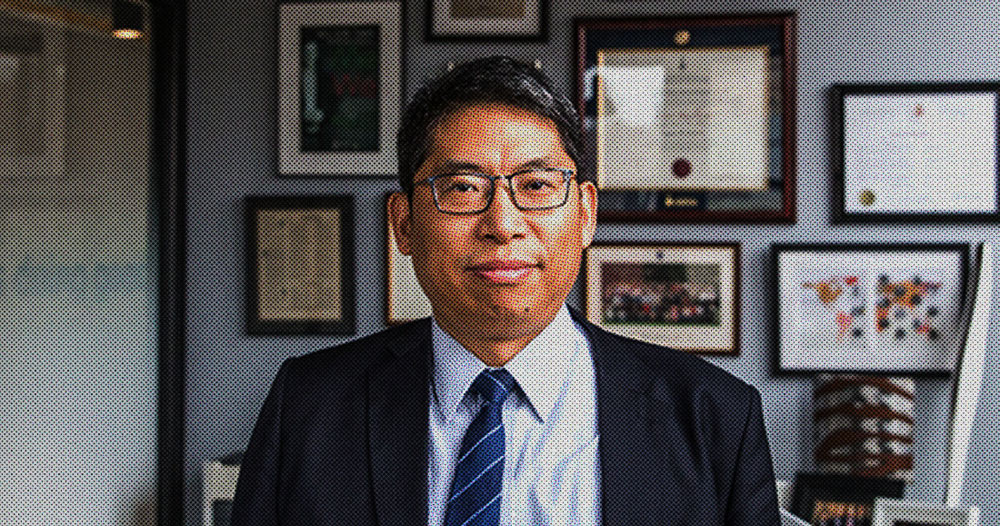 What’s The Deal With WE Charity’s Accounting Department?

Charity Intelligence (CI) is an independent charity watchdog that has previously given top marks to WE Charity.

Since then, CI has downgraded WE to three stars, given the organization a “fair” rating on demonstrated impact (the second lowest level on a scale of five), and issued a “donor advisory” concerning the rapid turnover of the charity’s board of directors. The full assessment can be accessed here.

“We’ve never seen the backwash before,” she said this week on CBC’s The Current, expressing surprise about the movement of funds from the charity to its for-profit sister company, ME to WE Social Enterprises.

The publicized model of the WE organization is that ME to WE exists to support and fund WE Charity, with at least half of its profits put toward it (and the rest back into itself). But the audited financial statements analyzed by CI show that the money was also flowing in the opposite direction, from the charity to the private company.

“It’s the magnitude of the funds that is the issue,” Bahen tells Canadaland.

Former employees tell Canadaland that it’s unlike any other part of the organization.

“It was an oddly separate entity from everything else,” recalls a former manager at WE who worked in a different department.

WE’s GLC is a modern building that became the organization’s headquarters in 2017, filled with free-flowing, open-concept workspaces. For a period, the accounting department was run out of its own discrete building a few doors over, former employees tell Canadaland.

The department later moved to the third floor of the GLC but is walled off from the rest of the operations, for “security and privacy reasons,” according to a former senior employee.

The office of WE co-founder Marc Kielburger is also located within this area, Canadaland is told.

Li’s profile on WE Charity’s website takes the form of a Q&A.

The first question is, “What qualifications do you have to manage the finances of a global organization?”

“I am professionally certified in accounting in four different countries — Canada, the U.S., UK, and China,” he is quoted as saying.

Li is a certified general accountant in Canada, but Canadaland has been unable to verify Li’s certification in the U.S., the U.K., or China.

Neither the names Victor Li, nor Qingtao Li, as he is identified on his sparse LinkedIn page, appear in official directories of certified public accountants in the U.S. or of the Certified Public Accountants Association in the UK.

When reached by Canadaland over the phone, Li declined to answer questions about his credentials. “It is not convenient for me to talk to you personally,” he said, directing our questions to WE.

Canadaland asked WE Charity to explain why Victor Li is not listed as a CPA in the U.S. or the U.K., and to provide documentation that Li is certified as an accountant in China. They did not directly answer.

Instead, they told Canadaland that “WE Charity operates with proper controls and oversight,” and quoted former Ontario Court of Appeal justice Stephen Goudge, who WE had retained to conduct various independent reviews on their behalf. “Mr. Li is qualified to act as WE Charity’s CFO,” he wrote.

Li has been with the WE organization for more than 20 years. A relative of his, WE tells Canadaland, is WE Charity’s country director in China.

According to multiple former employees, including a former director and a former manager with very recent experience within WE, the accounting department that Li runs handles the books for both WE Charity and ME to WE, and individual employees within the department routinely work for both entities. When asked if individual staffers in the accounting department work for more than one WE entity, WE Charity told Canadaland that “there are seven people in [the] WE Charity accounting team who work on WE Charity and related charitable entities. There are three people in the ME to WE Social Enterprise accounting team who work on ME to WE Social Enterprise.”

Last week, Canadaland revealed that WE mistakenly paid a portion of Margaret Trudeau’s speaking fees with funds from the charity instead of the for-profit. WE blamed an “error in billing/payment” that they say has since been addressed.

Lawyer Mark Blumberg, who specializes in Canadian charity law at Blumberg Segal LLP, tells Canadaland in an email that it’s not uncommon for organizations to have a multiple-entity structure.

WE has asserted that the distinction between WE Charity and ME to WE is clearly set out on their websites and that each donor or customer is advised which entity it is dealing with prior to any transaction.

Blumberg explains that because of the many rules and restrictions governing the operation of charities, especially when it comes to money and other assets, an organization needs to ensure compliance so that they do not lose their registered charity status.

Blumberg cited a number of cases in recent years in which, he said, the CRA has revoked an organization’s charitable status “for improper relationships with a non-charity.”

Charity Intelligence’s Kate Bahen told the CBC that while ME to WE boasts of having given WE Charity $20 million in contributions since its 2009 founding, over the last decade, WE Charity has paid $11 million to ME to WE.

WE responded to this in a statement to Canadaland:

In the most extreme and, frankly, inaccurate, calculations, if someone dismisses (i) removed all value from the purchase of ME to WE services; (ii) removes all in-kind contributions from ME to WE, then WE Charity has still received $1.3-million more from ME to WE over the last five years.

Bahen said, “I think it’s very unique, this complex structure between WE and ME to WE, and I’m not aware of situations where we see the charity giving money to the for-profit business.”

The two organizations are “fully separate and legally distinct entities,” WE states.

Top image of Li adapted from portrait on WE Charity site