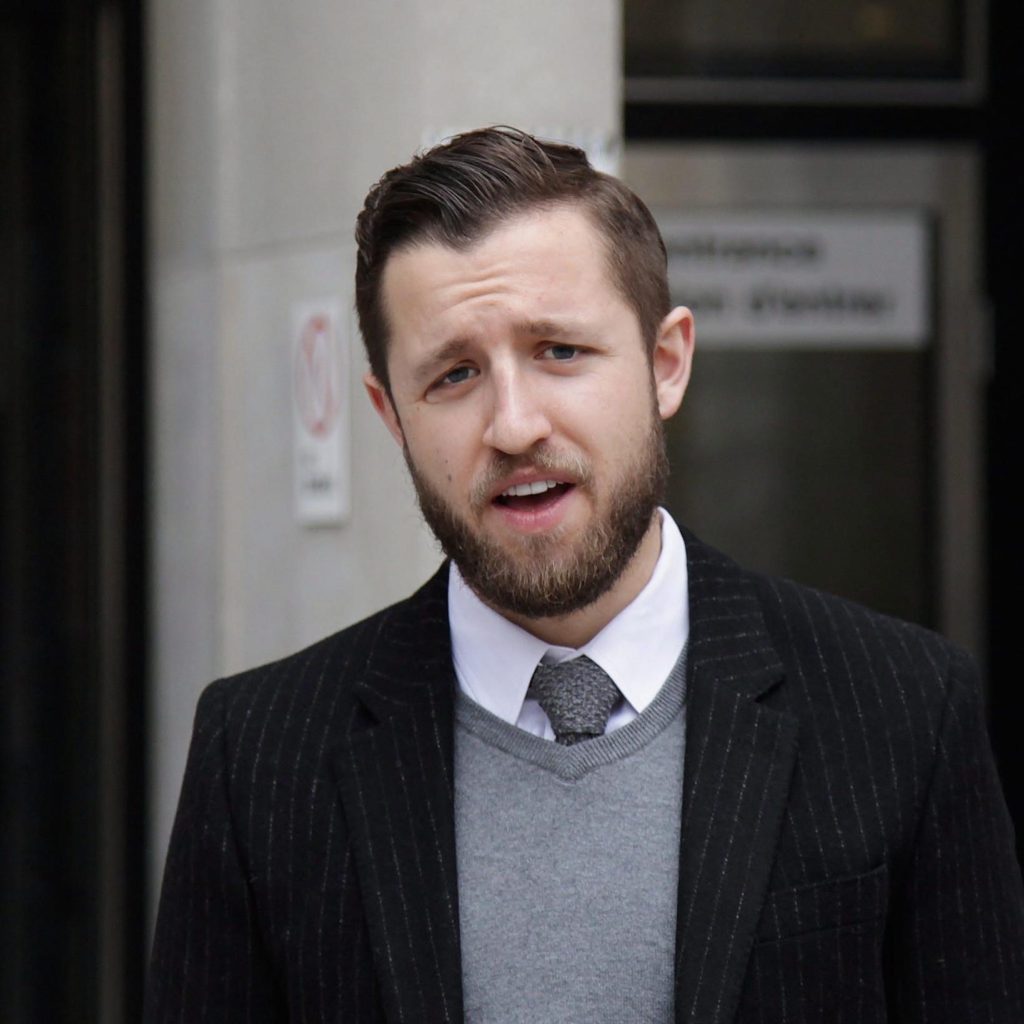 Vice and others had been seeking to overturn an earlier decision ordering reporter Ben Makuch to hand over messages with ISIS fighter Farah Shirdon.
News Brief By Evan Balgord
Share

The Ontario Court of Appeal has ruled against Vice and its reporter Ben Makuch, who had been fighting a production order to turn over to the RCMP the chat logs and other materials from Makuch’s interviews with Calgary-born ISIS fighter Farah Shirdon. (Full decision at bottom.)

The three-judge panel failed to be persuaded by the arguments put forward by Vice, Makuch, and the various journalist and civil liberties organizations that had obtained intervenor status.

In the decision, Justice David Doherty writes, “I agree, if the media is the subject of an order, important constitutional rights are at stake and negative effects may flow from improvidently granting the order. The rights at stake when the warrant targets the media cannot, however, be characterized as more worthy of judicial protection than the [Charter rights against unreasonable search and seizure] routinely engaged on motions to quash search warrants executed at homes and other locations where privacy interests are extremely high.”

“In my view,” he adds, “the present approach provides adequate room for a proper balancing of the important competing interests which must be considered in a case in which the state seeks to compel production of material from the media.”

Makuch and Vice hope to appeal the decision to the Supreme Court of Canada, which first has to decide if it will hear the case.

“While we are no doubt disappointed with today’s judgment by the Ontario Court of Appeal, it is not the end of our fight,” Vice says in a statement. “VICE Media will be reviewing today’s decision and preparing our leave to appeal to the Supreme Court of Canada in the coming weeks. Simply put, this isn’t over.

“VICE Media is prepared to do whatever it takes to support and defend our reporter, and our friend, Ben Makuch.”

In 2014, Vice ran stories based on Kik chats with Farah Shirdon, a now 23-year-old Calgary-born Canadian who left to fight for ISIS. The RCMP charged Shirdon in absentia with a number of terrorism-related offences and in February 2015 applied to the courts for a production order for Makuch’s Kik chat logs and related materials.

Makuch and Vice fought the production order in Ontario Superior Court and lost in March 2016. They decided to appeal that decision to the Ontario Court of Appeal. In October 2016, a media coalition and civil liberties organizations were granted intervenor status, which allowed them to make arguments on behalf of Makuch and Vice. If the courts allow the RCMP to compel journalists to give up their sources, they asserted, those sources will stop coming forward and important stories in the public interest will go untold.

“The ruling fails to recognize the importance of journalistic source protection and threatens the integrity of journalism in Canada, forcing the essential investigative function of the press to be put at the disposal of law enforcement,” says Tom Henheffer, executive director of Canadian Journalists for Free Expression (CJFE). “If journalists can’t protect their sources, then the information they provide will dry up, leaving Canadians uninformed and democracy impoverished.”

Delphine Halgand, the North America director of Reporters Without Borders, agrees, saying: “Today’s decision is an alarming step in the wrong direction.”

Having contended that he has already published all relevant communications with Shirdon, Makuch thinks that the RCMP targeted him because he was speaking to a number of additional ISIS fighters — and that he could be compelled to hand over those materials as well. If the RCMP were looking for a case to set a precedent, says CJFE, they couldn’t have picked a better one.

“We’re certainly worried that this is a fishing expedition and it’s being used in a way that will make it more likely in the future that law enforcement can request or demand that information be turned over. We’ve heard a lot of rhetoric from members of law enforcement and intelligence agencies that terrorists or potential criminals are ‘going dark’ because of encryption technology and forms of communication that make it harder for the RCMP to access. They’re looking for ways to get around that.”