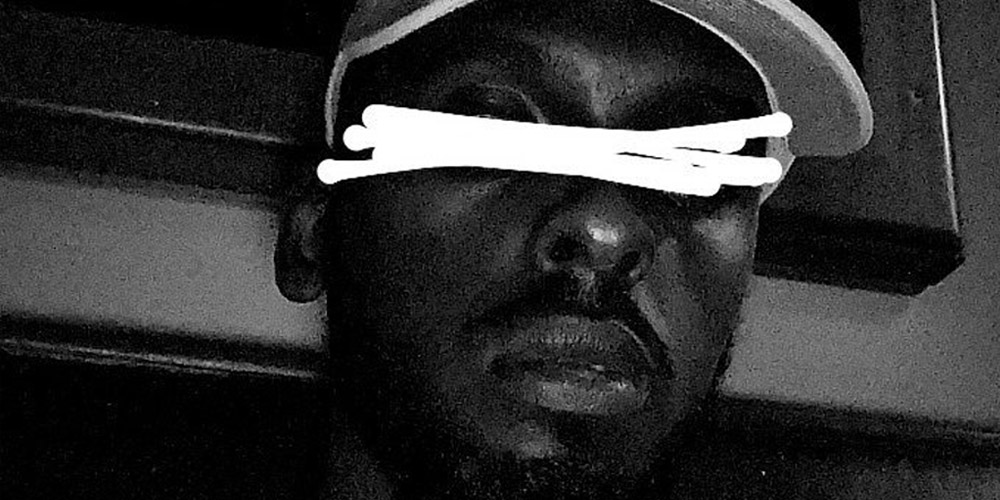 In the media, Black men are victims, perpetrators, entertainers, athletes — but rarely the authors of our own stories, in life or in death
Opinion By Mohamed Ali
Share

In the spring of 2020, after the murder of George Floyd and the return of the Black Lives Matter movement to the mainstream, two Black women in the music industry, Jamila Thomas and Briana Agyemang, created a call to action to stop the music: they said that #THESHOWMUSTBEPAUSED. This call was then adopted by all manner of organizations, even those that had historically been exclusionary to Black voices. It was suspect to see it adopted by industries that had been using Black people and culture as content and without providing equitable pay, treatment, and advancement.

At the same time, little black squares were appearing across the social media profiles of organizations and individuals — leading to the absurdly late realization that saying Black Lives Matter wouldn’t be bad for business — and Black people collectively rolled our eyes.

In the middle of this “summer of reckoning,” I pitched a docuseries to the CBC, when the broadcaster said they were looking for new voices and new stories. They and other media organizations were under fire, pressed to show themselves as being forward-thinking and creating change. They greenlit my pitch for a series of videos critiquing the black squares and highlighting the work that artists were doing in their own communities.

Once we had agreed to the tone of the series, I didn’t hear from the head of the CBC’s Creator Network again. I did, however, find my name and ideas being used to solicit pitches like mine, in a call issued in August of that year. As an example of a pitch that would fit with their content about “Changing the System,” they offered: “Mohamed Ali, from Ottawa, shows us how four groups of artists across the country, whose galleries, clubs, and studios have closed due to Covid, pooled their resources and knowledge to generate funds to fight anti-Black racism.” The irony of the sentence is baked into the rush to correct that they were feeling in the moment. Not a reflection of actual change in their editorial narrative — a term I became very familiar with during my exchanges with them after the moment had passed. That fall, after much back and forth about delays due to Covid-19, the CBC cited a change in editorial and told me my ideas were no longer on brand.

As recently as December 2020, CBC’s newsroom had zero Black men in “senior leadership” positions. This is a problem that has stood in the way of Black men telling our own stories. Black men are simultaneously objects of envy, fear, and desire. In the media, we are victims, perpetrators, entertainers, and athletes, etc. But rarely the authors of our own stories in life or death. Including myself, there isn’t a Black man that I know who hasn’t thought of or been concerned about becoming a hashtag: another tool for fundraising that seems to go anywhere but where intended, hollow pledges to supposedly benefit the same men who wouldn’t get a second look in life. Black life should be treasured infinitely more in the now than in death. Bodies that are then conveniently wrapped up in politics indifferent to the subjects in life.

I wrote a letter and then followed up with some more emails and ended up getting a call from the heads of CBC’s Arts and Documentary departments. When I joined the call, I wanted to directly speak to my experience at the hands of the various CBC executives. However, the head of Arts interrupted me and then spent 20 minutes lecturing about the diversity stats achieved by the CBC. He attempted to calm my fears of racial discrimination by citing his status as a person of colour, and acknowledged he could see how I felt that I was being gaslit in my dealings with the CBC. He then told me about how he “selfishly” wanted to learn from my experience to help “the next Mohamed.”

During this call, it dawned on me that they were seeking to fill quotas. That the success was measured in checklists. Checklists which once fulfilled are not revisited, not differing viewpoints. Simply a collection of raw numbers on a balance sheet to be presented at the next CRTC hearing.

After this, I went further up the chain. I contacted the CBC’s Values and Ethics Commissioner, who referred me to the head of unscripted content, who offered “sincere apologies that this process has been such a frustrating one for you. We do recognize the effort it takes to pull together a pitch.…We take your feedback very seriously, and it will help us improve the process so we can better respond to producers.”

But the crux of the matter is that what needs to change is who has the ability to greenlight stories. That narratives are not exploited for political and PR convenience. That narratives are presented unfiltered, from the voices of those living through it. Until that happens, our stories will continue to be undervalued or forced to present in a way comfortable to the colonial gaze. I expect things to get better, even if I’m not able to benefit directly. When Black people started telling each other to “stay woke,” this was the intention. To make sure that in dealing with an intentionally imbalanced deck, to stay aware of performative measures and language.

Mohamed Ali is a Canadian-Somali Creative, born in Cairo and raised in Ottawa. After graduating from Carleton University, he went on to study screenwriting at Algonquin College. He then moved to Toronto and pivoted to working in the music industry before getting back into film at the start of the pandemic.