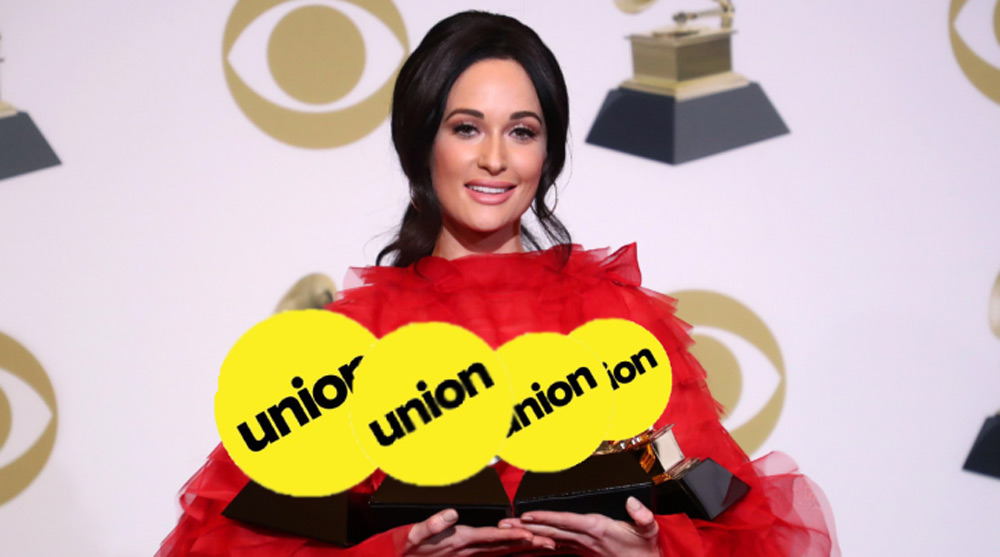 BuzzFeed Is Unionizing In Canada, And It’s Giving Us All The Feels

Unlike its U.S. counterpart, the Canadian union includes more than just the News team
News Brief By Jonathan Goldsbie
Share

Just after 6:00 p.m. Tuesday, the U.S. staff of BuzzFeed News declared they were joining the NewsGuild of New York, and called on management to voluntarily recognize their new union. As one of the last big American online news outlets that had yet to organize — and following a recent round of layoffs the union euphemistically describes as “not handled great” — the move was welcomed but far from surprising.

Less expected, however, was that BuzzFeed’s Toronto office would immediately follow suit, announcing minutes later that its members had joined the Canadian Media Guild and were calling for similar recognition.

In addition to citing the inconsistent standards of severance and communications made evident by last month’s layoffs, BuzzFeed’s Canadian union wrote in a statement that they “have serious concerns regarding contract and freelance work, as well as equal distribution of benefits. We are striving to improve transparency, equity, diversity, and better working conditions across the company.”

“Our move to unionize is not borne from a lack of trust in BuzzFeed’s leadership,” they said, “but rather as a move to build a sustainable relationship that’s mutually beneficial. We believe that collective bargaining is the best means to achieve that goal.”

CANADALAND spoke to Lauren Strapagiel, a Toronto-based BuzzFeed News reporter and one of the organizers of the Canadian effort, about how her team came to join their U.S. colleagues in solidarity. The following is an edited conversation conducted via Twitter message Tuesday night.

CANADALAND: So in the U.S., it’s just BuzzFeed News that’s organizing, but here it seems to be all 10 of you in the office. Could you break down how many of you fall under News, as opposed to other sections and functions?

Strapagiel: Sure, yes. So, we are 10 total who are able to organize (as in, not managers). That includes four sales staff, two BuzzFeed Originals staff (lists and quizzes people), and four news employees.

So the Originals staff would be the world’s first BuzzFeed list-and-quiz people to be unionized?

Definitely the first in North America, I can say that.

(Note: On Wednesday morning, the staff of BuzzFeed Germany announced their own organizing effort that appears to encompass employees beyond those in News.)

How long ago did you begin speaking with the Canadian Media Guild, and who contacted whom first?

We first reached out to CMG in a very exploratory capacity about a year ago, but the recent layoffs are what spurred on actually getting it done.

Did those layoffs affect the Toronto office?

We had one layoff, but she was a member of the BuzzFeed India team who had recently moved to Canada. So she worked alongside us but was part of that international team.

Is “BuzzFeed Canada” still part of the identity/branding you use, internally or externally, or would it be more accurate to call it BuzzFeed’s Canadian office?

BuzzFeed’s Canadian office would be most accurate.

Did the CMG ever express hesitation in working with you, given that the potential unit would be relatively small? I know that unions often have to undertake a certain cost-benefit analysis in weighing the extent to which a unit’s dues would cover the costs of servicing it.

Nope, we knew going into this that we would be small, but I don’t think that’s unprecedented. We certainly were aware that having our whole office on board was important, and we are very glad that our U.S. colleagues are organizing at the same time.

To what extent did you coordinate with them?

Can’t totally recall when, but at some point we became aware of their timing. Otherwise we were working completely independently.

Have you received a similar indication from management about an openness to voluntary recognition?

Not yet, but we’re hoping to hear something soon. I’ll also add, we’re excited about this because we all really, really like our jobs and just want the best possible relationship with the company, and we hope they’ll recognize both that and our union.

Jane Lytvynenko, another BuzzFeed News reporter who is part of the Canadian organizing effort, previously worked as an editor at CANADALAND in 2015–16.