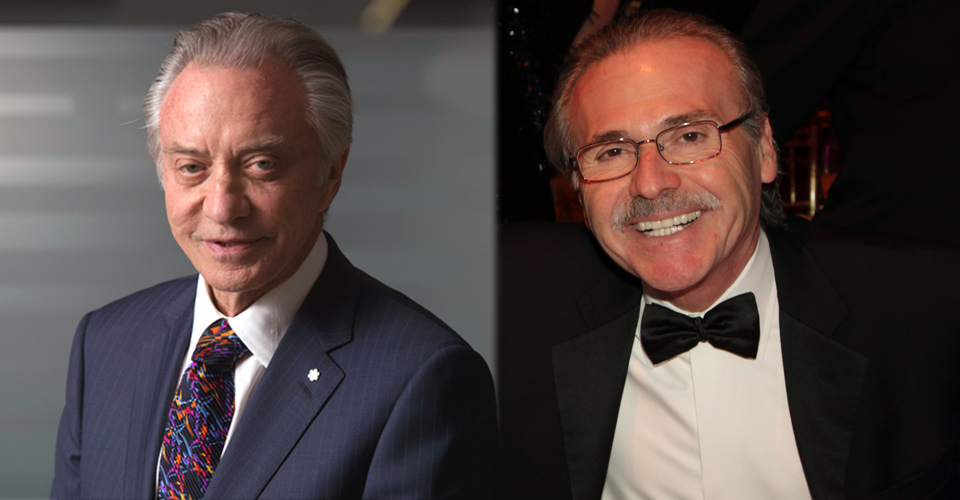 David Pecker Steps Down From Postmedia

David Pecker, the controversial head of the National Enquirer who purchased damaging stories about then-candidate Donald Trump for the reported purpose of locking them up in a literal safe, has resigned from the board of Canada’s largest newspaper company, Postmedia said in a statement.

“David noted that it is important for him to focus his efforts on ensuring that his businesses are best positioned for continued growth,” Peter Sharpe, the board’s lead director said.

The resignation is effectively immediately, and he has already been removed from the Postmedia website.

Pecker, the chief executive of Enquirer parent company American Media Inc. (AMI), has been on Postmedia’s board since October 2016, when he was appointed to the role by Chatham Asset Management. Chatham has majority ownership of AMI and a large equity stake in Postmedia. (AMI’s other owners are Pecker and hedge fund billionaire Leon Cooperman, who took part in Postmedia’s quarterly earnings call this past spring.) Daniel Rotstein, who previously headed up human resources at AMI but now does a similar job for a small city in south Florida, remains on the Postmedia board.

“We would like to sincerely thank David for his dedication and contributions to Postmedia,” Postmedia chairman and CEO Paul Godfrey said in the statement.

Both Godfrey and Postmedia had spent months refusing to answer questions about Pecker, as the tabloid magnate became increasingly embroiled in the investigation of former Trump associate Michael Cohen, who last week plead guilty to campaign-finance violations concerning payments to silence women who had affairs with Trump. On Thursday, The Wall Street Journal reported that Pecker, who has not been charged, was granted immunity in exchange for assisting prosecutors. Previously, Pecker had been subpoenaed for records relating to those payments.

It makes sense that Donald Trump has disdain for actual journalism if he thinks this is a fair, ethical way to behave https://t.co/DSm6uBnGlO

Asked in early June whether he was at all concerned about the FBI looking into the communications of a member of his board, Godfrey flatly told CANADALAND, “I don’t comment about my directors.”

In the first 11 of his 23 months on Postmedia’s board — the most recent period for which numbers are available — Pecker earned $117,500 from the company.

With files from Robert Hiltz.