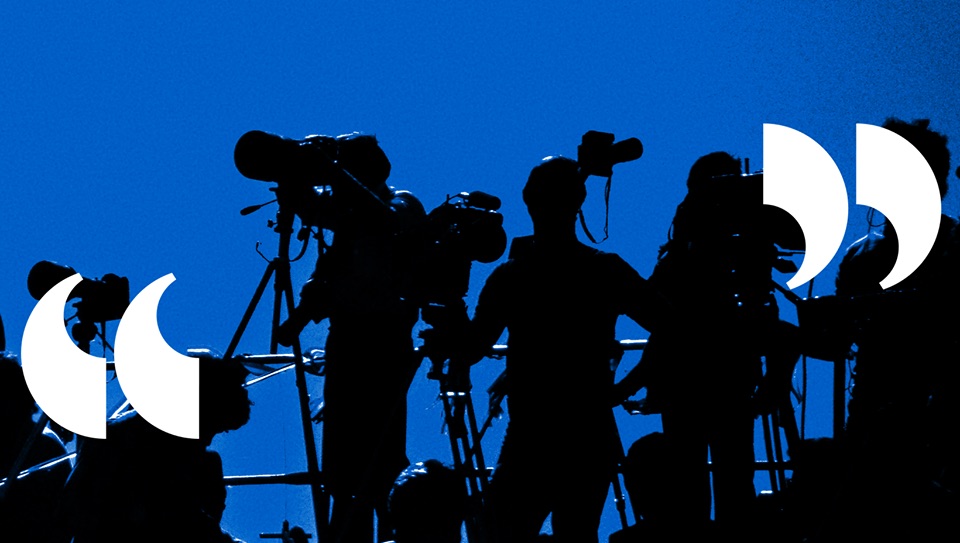 Their PR rep may have felt they were reaching out in good faith, but the company can no longer be assumed to be in good faith with the public at all.
Opinion By Jesse Brown
Share

This morning, I received an email from a public relations person representing Facebook. The subject line informed me that it concerned “Facebook & Local News” and was being shared with me under “EMBARGO” until early next week.

We were off to a bad start.

Here’s how media embargoes work (or at least, are supposed to work): companies or other parties offer to send a journalist information if the journalist agrees not to publish it before a certain date that aligns with the company’s strategy and interests. This allows a journalist ample time to put a story together, and, if it’s an exclusive, tempts them with a first crack at something nobody else knows. The company gets a better shot at making a splash in the media right when they want it.

Here’s how they shouldn’t work: a company sends unsolicited but newsworthy information to a journalist and asserts that they not publish it until the company wants it to come out. In doing this, Facebook was appealing to me to put their own interests ahead of those of my readers. Why would I do that?

I asked the PR person a series of questions, and they responded with information that they told me was “on background,” meaning that it was for my general knowledge but that they should not be quoted on it. Once again, the terms of our exchange were being prescribed to — not negotiated with — me. Often, when a source asks if they can speak to a reporter on background, the answer will be no. If a source is also a subject of a story, it may not be appropriate for them to provide information for which they aren’t willing to be held accountable.

Before I build up too much suspense, here is the info they wanted me to hold back, as it revealed itself through a subsequent exchange of emails:

Facebook will soon be prioritizing stories in Canadians’ News Feeds that they classify as coming from trustworthy local news publishers, without specifying which news publishers this will include. When specifically asked whether stories published by Rebel Media might be included, or, alternatively, from the independent Hamilton news site The Public Record, the PR person declined to say but referred me to a January note by Mark Zuckerberg that explained how Facebook would determine the trustworthiness of news sources through surveys of its own users.

Finally, the PR person provided the following points on how news sources will be chosen:

• We use a variety of signals to identify news and publishers on Facebook. For this update, we’re starting with a high threshold to ensure that it prioritizes high quality local publishers. These could include hard news, sports updates, a neighborhood blog, or other local sources.

• We’d rather start by benefiting a smaller group of high quality publishers rather than a wider swath of sources that may not be relevant or informative.

• This is just the beginning. This update may not capture all small or niche-interest publishers at first, but we are working to improve the precision over time.

The mysterious and opaque methods by which Facebook spreads news stories, prioritizing some and obscuring others, have been shown to have disastrous impacts. Beyond that, Facebook has demonstrated that they cannot be relied upon to protect our information. When they do provide information about their practices, even when Zuckerberg himself offers us assurances about these practices, that information has been proven unreliable.

I have decided not to name the PR person who reached out to me with this. It’s possible that they have grown used to friendly correspondence with journalists who are happy to spread good news about Facebook, on Facebook’s terms. When they told me that they believed they were “working with (me) in good faith” me on this story, maybe they didn’t realize how egregious a partnership like that might sound to a reporter. While the PR person may well have felt themselves to be in good faith with me, the company they represent can no longer be assumed to be in good faith with the public at all.

I don’t know if Facebook has something specific to hide in choosing not to disclose which publishers they consider to be of higher quality, and what criteria they use to make these decisions, or if withholding information is simply their standard operating procedure.

But from now on, it is clear that the relationship between the press and Facebook should be adversarial. They are dedicated to evading transparency and accountability, and we must be determined to force it on them.

Jesse Brown is the publisher of CANADALAND and host of its flagship podcast.

Top photo: the cover image of the Facebook Journalism Project.