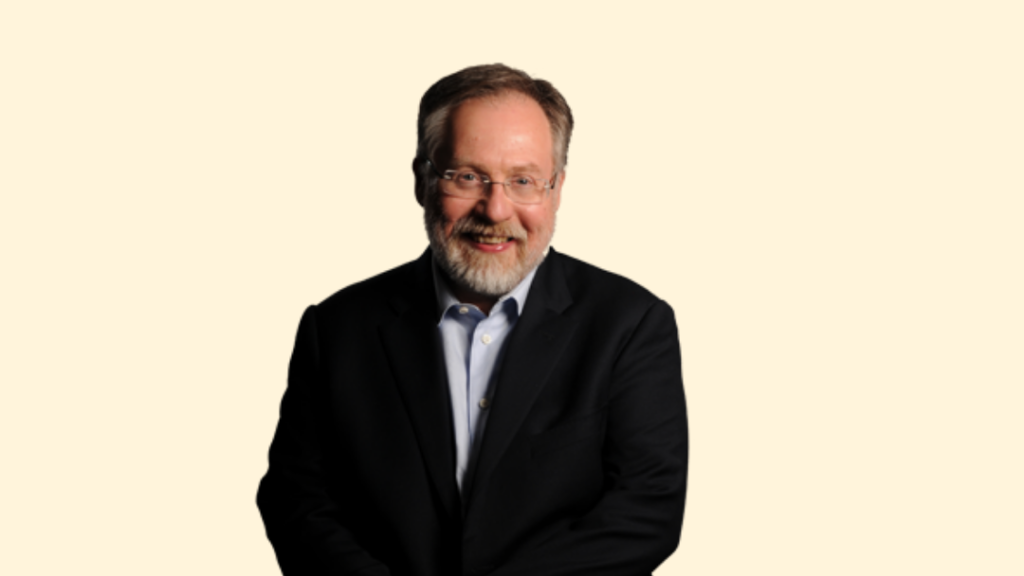 The media is supposed to put before us whatever is unusual and important in the world: a pipeline that sets the ocean on fire, or hundreds of unmarked graves found in fields by a school. In moments like this, the news, be it television, the internet, or radio, becomes our central source of guidance in how to think about these events.

We check the news, we check social media, even as we dread it. On July 5, a conservative radio show host, Charles Adler, demonstrated this impulse when he took to Twitter to reflect on current events in Canada. It was after a weekend filled with raw emotion due to the discoveries of 215 unmarked graves in Kamloops, 751 in Cowessess, 104 found in Brandon, and on and on. This rocked the way Canada viewed itself as a country, and there were calls across the country to cancel Canada Day celebrations. After such a weekend, Charles Adler tweeted:

Broken statues will not break our Country. Failure to achieve reconciliation will. There was a time when I rejected the idea that we were settlers. How could my family be seen as settlers, when we were political refugees in Canada a country we always called our promised land?

Adler, who once aligned himself very closely with the ideals of Canada’s federal Conservative party, and still calls himself a small-business conservative on his radio show, went on in a seven-tweet thread to say: “There was a time when I was ignorant of what this country did to the people whose land we settled. They never declared war on us. But we conquered them. We had no right to crush their culture and language and children. Yet we did.”

Canadaland reached out to him for comment on what led to this online reflection.

“What triggered this for me was the story of the remains [of children from residential schools], it made me poke around in history to find actual quotes of what these bad guys have been doing,” says Adler. By bad guys, Adler is referring to the architects of the residential schools. Bureaucrats like Duncan Campbell Scott.

In 1920, Scott pushed for an amendment to the Indian Act to make school attendance mandatory for all First Nations children under 15 years old. Due to this and other policies, Scott was criticized in a 1922 pamphlet published by Dr. Peter H. Bryce, in which he argued that “Scott, in particular, had consistently failed to acknowledge and address native health needs.”

Scott’s response to Dr. Bryce was chilling: “It is readily acknowledged that Indian Children lose their natural resistance to illness by habituating so closely in the residential schools and that they die at a much higher rate than in their villages. But this does not justify a change in the policy of this department which is geared toward a final solution of our Indian problem.”

In Scott’s archived letters, he said to a Western official, “It is quite within the mark to say that fifty per cent of the children who passed through these schools did not live to benefit from the education which they had received therein.”

“It was far worse than I thought it was,” says Adler. He admits he was like many Canadians who paid some attention to the Truth and Reconciliation report of 2015, but for whom some of the findings haven’t struck home until now.

That isn’t to say he hasn’t been reading and thinking on this for years. In 2016, Adler opened an event for the mayor of Winnipeg, Brian Bowman, that marked the one-year anniversary of a Maclean’s cover stating that “Canada has a bigger race problem than America. And it’s ugliest in Winnipeg.” In Adler’s words at the event, the article was a provocation that, “forced all of us to look into our souls,” and see the problem for what it was: “a human dignity issue.”

When Adler talks about the growing awareness of issues in Canada, he knows that the information was out there already. “I shouldn’t have been surprised, obviously, by the remains, because I have been told about that. I have read about that, but I have been thinking more deeply. I don’t want to portray this as a Road-to-Damascus, almost spiritual conversion…I don’t want to create this impression that I had some sort of rabid, right-pandering Tucker Carlson kind of audience.” In fact, Adler feels like he has always been free to speak his mind on his radio show.

“Corus, the company I work for, has never told me what to say, or where I should be on the right-left spectrum on any issue. They want [me] to speak from the heart, and if I make adjustments to new information, so be it. That’s what they would call authentic. They simply want me to be me, however that looks on a particular day.”

Adler was drawn to talk about his evolving opinion on the word “settler,” and his newfound attention to the unmarked graves at residential schools in the wake of news reports detailing the findings from non-penetrating radar. In some ways, he’s mirroring something going on in Canada. “Like [the murder of] George Floyd, this has entered the mainstream conversation and many more people in the mainstream wanted to be involved in the conversation,” says Adler.

News deals with extracts of stories whose shape and logic emerge slowly. We’re always in the “now.” Some subject matter, like the survivor testimony from the Truth and Reconciliation Commission, and like unmarked graves, are all horrific moments in the now. The things we know about keep coming back until we learn them.