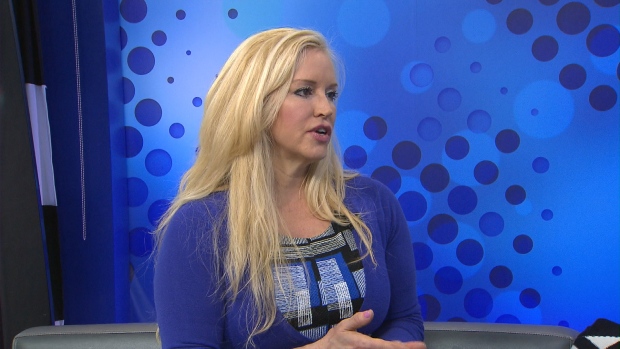 “I’m in,” Says Ghomeshi Witness on Calls for Appeal

The first witness in the Ghomeshi trial, Linda Christina Redgrave, said she asked the Crown to appeal the case. After CANADALAND reported on a “factual vacuum” in the ruling yesterday, some legal experts believe there may be grounds for the appeal.
By Jane Lytvynenko
Share

The first witness in the Ghomeshi trial, Linda Christina Redgrave, said she asked the Crown to appeal the case. After CANADALAND reported on a “factual vacuum” in the ruling yesterday, some legal experts believe there may be grounds for the appeal.

Karen McArthur, a Toronto criminal defence lawyer for the past 25 years, told CBC that Justice Horkins made a clear error in the ruling and could be grounds for appeal. “As a matter of law, he couldn’t come to that conclusion,” McArthur told CBC.

The issue is the car Jian Ghomeshi drove at the time Redgrave said he first assaulted her. Redgrave said she was assaulted in a bright yellow Volkswagen Beetle, she called it a “Love Bug” and a “Disney car.” Judge William Horkins ruled that Redgrave’s memory was “simply, and demonstrably false,” citing the fact that Ghomeshi only purchased a yellow Beetle seven months later. Henein suggested to Redgrave that the car may have been a Volkswagen GTI, but no evidence was brought to court about the car Ghomeshi drove at the night of the first alleged assault.

Redgrave’s lawyer Jacob Jesin said they have been in touch with the Crown Attorney about position on the potential appeal.

“We carefully reviewed the judgement and have reached the conclusion that there may well be grounds for an appeal in relation to the verdict on the charges that centred around our client,” Jesin said.

In an interview with CANADALAND, Redgrave said she’s willing to appeal. “I really dread the thought of going back,” she said. “The whole reason why I started this process is because I wanted to help other women. For me to come to this point, be called a liar in court from a suggestion, and have everything I said after be pretty much discredited because of it, I have no other choice in my own mind. As painful as it would be, I’m in.”

The onus to appeal the decision is on the Crown, Michael Callaghan. We reached out to Callaghan with a request for comment but have not heard back. The story will be updated with his comments if he responds.

Blair Crew, a University of Ottawa law professor who studies sexual assault cases, said if the issue of the car stood alone, “it could be an appealable error.” But he is unsure of whether, taken in the context of the entire ruling, it’s enough to appeal. He said if the Crown is already planning to appeal the case, it would make a strong addition.

The deadline for appeal is April 24. Jian Ghomeshi faces another sexual assault trial on June 6.
***
jane@canadalandshow.com
Share
Sign up for our newsletter
Latest Stories