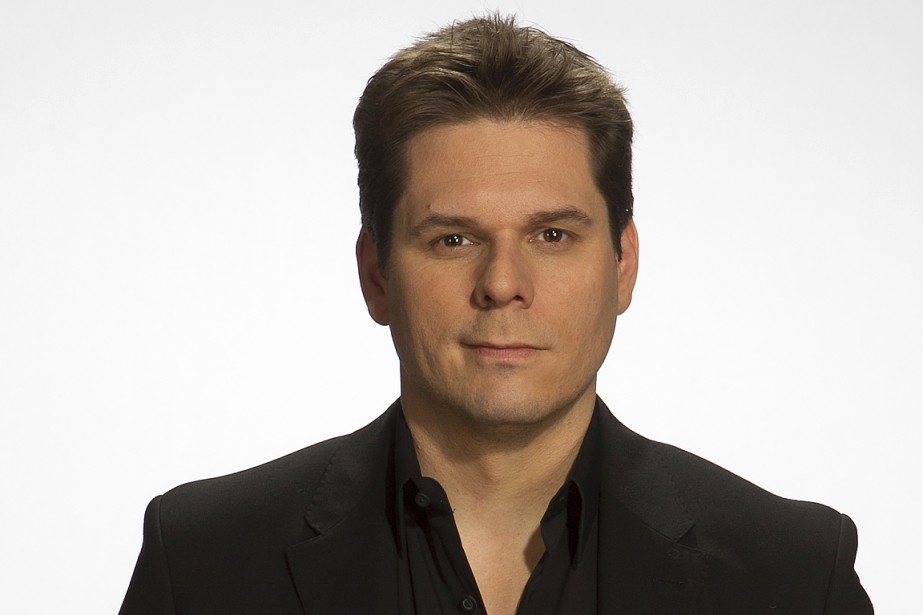 Police Spied On Reporter To Find If His Sources Were Cops

Police in the province of Quebéc are increasingly using the legal system to intimidate and spy on journalists.

So it goes for Patrick Lagacé of La Presse who’s had his phone monitored by Montréal police for months, as SPVM officers looked to hunt down his sources—who they suspected were themselves police officers.

Lagacé was tailed and police regularly used GPS to locate the reporter and his phone. The numbers dialled for all Lagacé’s incoming and outgoing calls, and who he sent and received text messages from were all collected by Montréal police. This was all authorized by a Quebéc judge.

The columnist told the French-language CBC the spying was an intimidation tactic by the police.

“What shocks me is that a judge decided this is perfectly normal in a democracy,” he said in an interview with Radio-Canada. “When we start spying on journalists…there are questions to be asked about who the judges are [who] are authorizing these warrants.”

Montréal’s police chief defended his department’s spying on the columnist as something done within the law, with the proper approval of a judge. “We respected every law to obtain the warrant we got. We followed the rules, and the judge authorized the warrant,” Philippe Pichet told reporters.

“This operation targeted one of our officers and not Mr. Lagacé,” Pichet said. “The SPVM, and myself, we are very conscientious about the importance of respecting the freedom of the press. However, the SPVM also has the responsibility to carry out investigations on criminal acts — even against police officers.”

The surveillance is part of a wider pattern in a province where journalists are increasingly under threat from police forces looking to maintain a squeaky-clean public image.

At Le Journal de Montréal, reporter Michaël Nguyen has his laptop seized by police after reporting on a story about the bad behaviour of a judge after a Christmas party. The computer was taken so Nguyen’s sources could be identified.

But, all of the documents Nguyen quoted from were available online for anyone to find, the rival La Presse later found. Using information contained in the warrant used by police to seize the laptop, a La Presse reporter was able to retrace Nguyen’s steps and access all of the documents from an unsecured Judicial Council of Quebéc website.

Newspapers aren’t the only outlets under assault. Radio-Canada is being sued by a 40 provincial police officers in Val d’Or, Que. The officers say their reputations have been damaged, and their interactions with the community poisoned after Radio-Canada ran reports of alleged sexual abuse by members force in the indigenous community. That lawsuit is being funded by the Provincial Police Association of Quebéc.

Legal threats like this can have a chilling effect on journalists in Canada. A journalist’s right to protect sources is not absolute. In a 2010, the Supreme Court of Canada said journalists are able to protect the identity of their sources, but that right is applicable on a case-by-case basis.

In an age where media companies are struggling to make money, the possibility of a long legal battle can have a chilling effect on news outlets. The threat isn’t only in losing a court case, but in having one grind on for ages.

It’s also impossible to account for the effect this has on the willingness of sources to approach journalists, if they’re worried their identity can be made public in a courtroom.

With that in mind, La Presse lawyers were in court Monday morning looking to keep Lagacé’s phone records from being used in open court, in order to keep the sources off the public record.

Lagacé was under surveillance as part of an investigation into officers accused of fabricating drug evidence, the newspaper said. This, in turn, led to police trying to figure out if one of the officers under investigation was leaking information to the press. The spying was discovered when another journalist found repeated references to Lagacé in court documents, according to a CBC report. The officer was never charged in the leak investigation, the Toronto Star said.