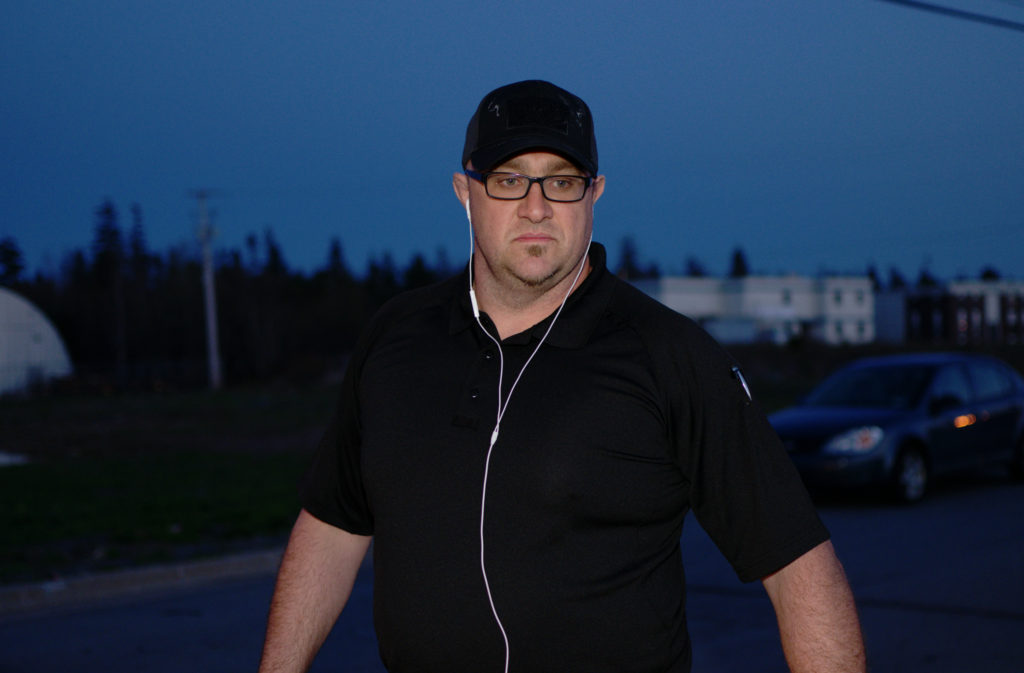 After seven months walking the picket lines journalists at the Halifax Chronicle Herald are left to wonder how a paper in supposedly dire straits can afford paying thousands of dollars to an out-of-town private investigator.

A Vancouver-based private investigations firm has been following striking Herald journalists, and has collected upward of $400,000 from the paper, according to the Halifax Typographical Union. The union said the paper is paying Mitigation Partners more than $500 a day, every day, to follow and photograph striking workers.

That’s not leaving the journalists on strike feeling particularly good, according to HTU vice-president Frank Campbell. “For a lot of our members it makes them feel uneasy,” He said. “But, even more it makes us feel kind of angry. You’re telling us you can’ afford to negotiate a fair contract with us, but you can afford to pay these people to follow us around?”

Campbell couldn’t say who told the union how much the investigators were being paid, saying only it was someone they considered reliable.

In a Facebook post Tuesday, the HTU said its estimates put the Herald’s private investigator spending in the hundreds of thousands of dollars. “We estimate the Herald has been spending $12,000 per week on security and private investigation. By our math, they have now spent about $400,000.”

The union said the paper is also covering regular flights between B.C. and Halifax, as well as expenses for rental cars and lodging.

The post identifies one of the PIs as Chris Van Luven, and included a photo. The image seems to match with several public social media accounts under Van Luven’s name, who lists himself as the principal and lead consultant in Mitigation Partners on his LinkedIn profile.

Campbell said Van Luven and others had been following union members for some time.

“We’ve seen this from a long, long time ago,” he said. “I don’t know if it was their own security or private investigators, but I remember early in the strike we went to outside the city and we could see there were people there taking photos of us.”

Requests for comment sent to Mitigation Partners and to management at the Chronicle Herald were not returned. Should we receive a reply, we’ll update the article.

When the strike was only in its third month, Campbell and other HTU members were still hopeful it would end reasonably. That hope is still there, but it may be diminished. Private Investigators recording the striking workers hasn’t exactly bred good will.

“How it bodes for negotiations going forward, I don’t know. I would hope that this doesn’t have much of an impact on that,” Campbell said. “But, you know, it’s hard for our people not to say, ‘Well, [what about] the financial implications? You can’t negotiate a fair deal with us, but you can afford to bring in these people from British Columbia to do your security work.’”