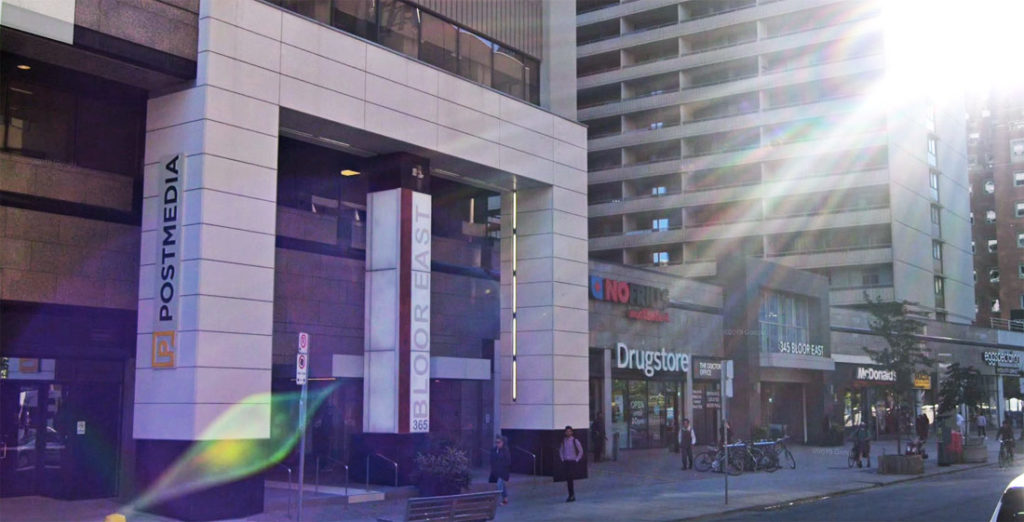 In its quarterly earnings report released today, Canada’s largest newspaper company said that it expects to receive $8 to 10 million per year from the federal government’s new tax credit for journalist salaries.

“Based on our current staffing levels,” wrote the management of Postmedia, “we expect the per-annum journalism tax credit to be between $8 million and $10 million,” dating from January 1 of this year [pdf].

The refundable labour tax credit introduced by the government in its most recent budget will subsidize 25% of the salaries of “eligible newsroom employees,” to a maximum of $13,750 per person per year. A subsidy of $9 million would represent about 650 employees with annual salaries of at least $55,000 each. (Many Postmedia journalists, especially at community papers, likely earn less.) This subsidy for the country’s biggest newspaper company would also represent just an eighth of what the government has budgeted for the whole program.

In its last full fiscal year, Postmedia spent $241.8 million on compensation for all employees. An industry panel convened by the government is currently determining, among other things, how to define which employees should be eligible for the credit. At minimum, it would be a person who “spends at least 75% of their time engaged in the production of news content,” which would be inclusive of roles such as editors, designers, photographers, and fact-checkers.

While the tax credit will be retroactive to January 1, the government doesn’t expect to start paying out until next year; the government has budgeted $75 million for its 2020-21 fiscal year, rising to $95 million in each of the subsequent three years. To qualify, a media outlet must be a Qualified Canadian Journalism Organization (QCJO), per criteria now being refined, that is “primarily engaged in the production of original written news content.”

In its most recent quarterly earnings report [pdf], released in May, Torstar, which publishes the Toronto Star and other papers across the country, took a more conservative approach to the coming credit. “We continue to assess the benefit we may receive from this program,” management wrote, “however at this stage there can be no certainty that we will qualify for the tax credit under this program.”

The so-called newspaper bailout also includes a 15% tax credit for individuals who purchase digital subscriptions to QCJOs that primarily produce written content, as well as a new charitable-like status that would allow participating non-profit news organizations to issue tax receipts for donations. 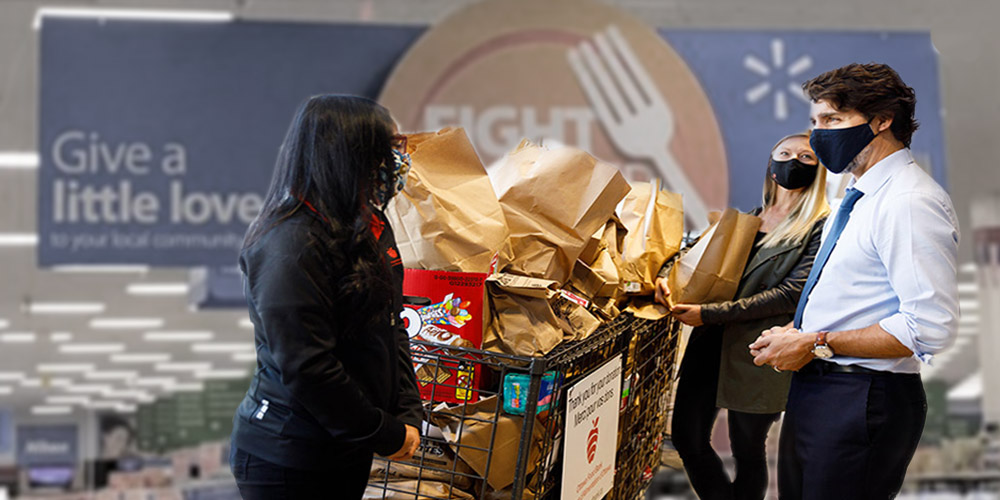