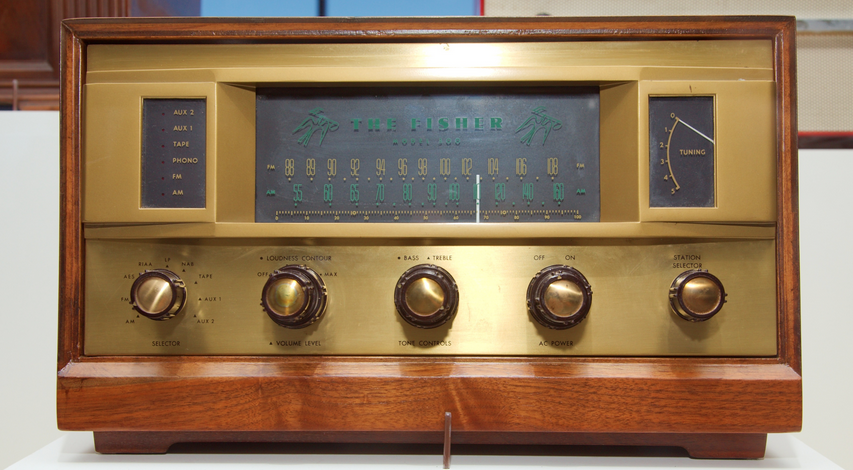 Radio is Not TV Minus Pictures

Radio has its own craft and discipline. You might not appreciate, say, a book editor suddenly having absolute power over your TV company. If a book editor wants to work in TV, you might expect them to humble themselves, to learn, and to observe before accepting a post where they would make huge decisions about other people's work.
By Jesse Brown
Share

Unlike the coward at the CBC who wrote a mean spirited and ill-informed letter under the condition of anonymity, I am proud to respond to the Merklinger post with my name firmly attached.

While much of what I would have liked to have said has been written by McGrath, I want to add a few comments.

First, Leslie has been and I am confident will continue to be a champion of creativity, thoughtful risk taking and innovation.  (which explains the fear of your CBC writer).

Second, TV’s loss is radio’s gain.  It is a horribly parochial view that just because you have never worked in a  particular medium you will not be successful.  That is silly and woefully ignorant.

Full disclosure – Leslie has been a significant part of my company’s success.  Leslie took a chance on a new company with NO particular experience in lifestyle television.  Her view was that as documentary and commercial filmmakers we could bring a different voice to the conversation.  It is our determined mandate to ensure we live up to the opportunity Leslie has provided.

While I am not a journalist, I have admired your ability to expose some of the darker areas of our society and shine a bright light on these stories.  It is beneath you to engage in muckraking and personal attacks – particularly when they are without merit.

-My source would be fired if they used their name. As the rest of us openly debate CBC policy, CBC employees are hamstrung from joining in the conversation. I don’t think my source is a coward, and I know that their opinions on this are widely held among CBC radio employees. I stand by the piece.

-My source never attacked Leslie personally, nor did I. I’m sure she’s as great a TV executive as you and Denis say.

-But Leslie is a TV executive, who to my knowledge has never worked in radio. You’re quite right that this does not preclude her from being great at it, but for her first job in radio to be one where she gets to decide which radio shows get made or not, who gets to host them, and what they should be like, shows terrific disrespect to radio professionals.

-Radio is not TV minus pictures. It has its own craft and discipline. You might not appreciate, say, a book editor suddenly having absolute power over your TV company. If a book editor wants to work in TV, you might expect them to humble themselves, to learn, and to observe before accepting a post where they would make huge decisions about other people’s work.

-Public broadcasting has its own values and tradition. The complaints of CBC radio employees, in my opinion, are not about protecting an insular culture. If a great NPR radio executive got this job, I think most would be thrilled.

-Some context: the interests of CBC TV has been placed above those of CBC Radio by management for years. But radio has a bigger audience, a more passionate audience, and, being commercial-free and more focused on news and current affairs than TV, radio has a clearer public mission.

Are TV sitcoms better than radio news shows? Depends on the sitcom, depends on the news show. But I’m comfortable paying for one with public funds, not the other.

When I worked at the CBC, management launched a daily current affairs talk show called The Point. They flew a guy named Aamer Haleem in from L.A. to host it. Terrific guy, great TV host.  No radio skills, and, I believe, no radio experience. Also, not a public broadcaster. Though Canadian by birth, he’d been working in the U.S., interviewing Madonna and others for VH1.  Now he was expected to talk about Canadian politics every day. He was (sorry Aamer) awful. The hire wasn’t fair to him or to listeners.

This isn’t a trial of Leslie. Our coverage of the hire concerns CBC’s management’s continued fealty to private broadcasting, to celebrity, to television, over its obigations to its own employees, culture, mandate and audience.