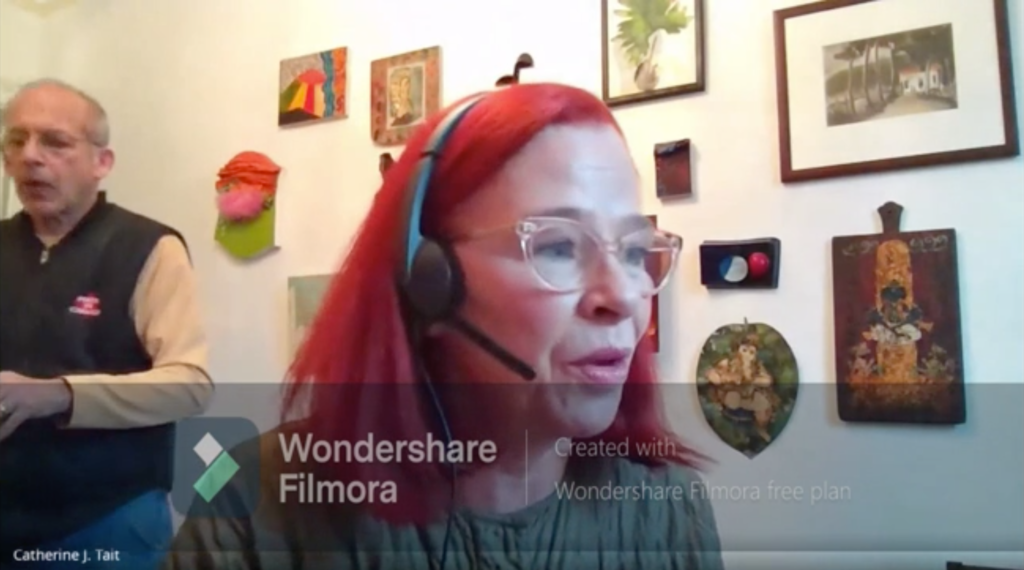 The President of the CBC Lives In Brooklyn

Catherine Tait, the President and CEO of the Canadian Broadcasting Corporation, lives with her husband in a $5.4M (CAD) brownstone that she owns in the Boerum Hill neighbourhood of Brooklyn, New York, and has been travelling back and forth between the United States and her residence in Ottawa throughout the pandemic, Canadaland has learned.

Government appointment records list Brooklyn as Tait’s residence and put her salary within the range of $390,300 to $459,100 per year. According to CBC spokesperson Chuck Thompson, Tait moved to Ottawa when her term began in July 2018, and began splitting her time between her two homes in late March, after the pandemic began.

A government travel advisory has been in effect since March 14, instructing Canadians to avoid non-essential travel outside of the country.

“Ms.Tait did not receive any special exemption from the government for her travel,” said Thompson. (Tait did not respond directly to Canadaland’s questions.)

Thompson said that Tait travelled to New York on March 29 to care for her husband, who he said has a health condition “which makes him extremely vulnerable to the virus.”

According to the CBC’s COVID-19 employee policy, all non-essential business travel is suspended. In a section titled “I am thinking of travelling outside Canada for personal reasons?” the policy states “as instructed by the Government of Canada, we strongly recommend that you refrain from travelling abroad.”

Tait remained in New York throughout April and May, returning to Canada on June 8th. She flew back to New York on November 13 and has been running the CBC from her Brooklyn home since then.

When asked if Tait quarantined on both ends of her trips, Thompson said that she quarantined upon returning to Ottawa, and will do so again when she next comes to Canada.

Catherine Tait has faced numerous controversies as CBC President since the pandemic began.

In late March, she faced a public backlash to the CBC’s decision to temporarily suspend local newscasts. In June, she responded to the #CBCBlack campaign against anti-Black racism within the organization by sending staff a “solidarity” memo that was criticized for not mentioning the word “Black”. Just this week, Tait held a virtual town hall meeting in response to a public campaign by over 500 CBC journalists who are opposed to the CBC’s sponsored content division, Tandem.

During that meeting, Tait argued that despite concerns of staff that advertorial content would degrade the credibility of CBC’s journalism, the broadcaster’s internal “trust measurement” research showed that public trust in CBC has not gone down in years.

Clarification (12/12/20): An earlier version of this article described Catherine Tait’s Ottawa home as her “secondary residence,” based on information from sources that was later disputed by the CBC.