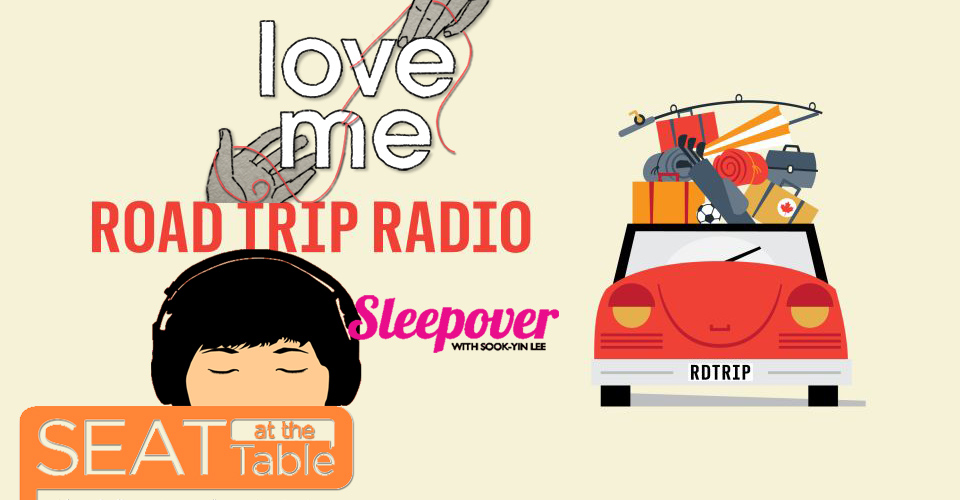 An emphasis on personal storytelling has come at the expense of engagement with larger issues, writes Nick Fillmore
Opinion By Nick Fillmore
Share

During CBC Radio’s 81 years, the public broadcaster has been the country’s most important life-line, unifying the nation and helping us understand each other and the important issues of the day.

I was lucky to have worked at the CBC for more than 25 years. I held several positions, including Canadian editor of The National, working as an investigative journalist, as a radio documentary producer, and as an editor with National Radio News.

Today, CBC Radio is more important than ever. With newspapers failing to do their job, journalism in Canada is in crisis. Media organizations are failing to provide communities with the news and analysis that are necessary for democracy to function properly.

As always, I’ve been listening to Radio One this summer. My favourite programs, which include The Current, As It Happens, The Sunday Edition, and Ideas, are doing a good job.

However, I’m puzzled and dismayed by many of the newer shows airing right now. A couple of them — The Doc Project and Now or Never — provide some interesting stories told from personal points of view.

But many other recent series are not the kind of shows that should be so prominent on the CBC, dwelling on sad stories of difficult lives, people rambling about their feelings, and talk of “human connections.”

Here is a sampling:

I’m not surprised that many of my friends have abandoned CBC Radio. From what I can tell, traditional listeners are leaving in droves.

A friend of mine who’s also a former CBC producer tells me he used to listen to CBC Radio all day. “Now,” he says, “I listen very little. The personal storytelling and victimhood are irritating and are in much of the schedule.”

Critical thought and analysis is limited to non-existent in these programs.

With the CBC strapped for resources, Radio One is sinking a whack of cash into these shows, which instead could be used to add programs that explore major thematic issues week after week. It’s practically criminal that CBC Radio does not have a program on the climate-change crisis.

Excellent programming can be inexpensive to produce. And a top-notch broadcaster interviewing interesting people can result in great radio.

Why the dramatic changes?

So why are we getting this strange hybrid of programming at CBC Radio?

An insider tells me: “Over the years, management, at least on the English side, has devalued ‘intellectual’ content. They think it’s boring, high-minded, ivory-tower stuff. They want ‘stories’ — compelling if well-told, and cheap to do. The mantra at CBC Radio is, ‘Tell us your story.’”

The insider says the CBC’s commitment to a strong digital presence and online audience is one of the reasons behind the interest in storytelling above all else. It’s proud of the success of podcast Someone Knows Something, an engrossing and entertaining program that looks into unsolved crimes.

CBC Radio is fixated on building an audience by providing trivial entertainment. For many managers, numbers are more important than content.

The front-line person responsible for this approach to broadcasting is Leslie Merklinger. A veteran of 35 years in media, she’s now Director of New Programs and Talent Development at CBC Radio. Merklinger has been on the job for just over two years and has taken a lot of heat because, despite her extensive experience in television, she had never worked in radio.

In an e-mail to me, Merklinger writes about “building bridges through empathy,” and a program, Sleepover, that “literally connects strangers in a provocative and powerful social experiment format.” She likes shows that “bring topics and taboos [into] the public spotlight in an effort to build empathy and understanding.”

These programming values are shared by many of the radio producers she supervises.

“The younger generation of radio producers, [aged] 25-40,” says a long-time CBC senior producer, “were brought up on This American Life and its many offshoots and imitators, such as The Moth. For them, storytelling is king, and it’s all they want to do.”

Many journalists from my generation, starting work during the 1960s and 70s, entered media because they had a strong social conscience. Today’s young CBC journalists are more interested in telling stories about people and their issues. For many years, CBC Radio has had documentary makers who were great storytellers but who used the format to explore complex political and economic issues — much as This American Life still often does.

For instance, the late Stuart McLean won an ACTRA Award in 1979 for “Operation White Knight,” his documentary drama about the Jonestown Massacre. (It’s unfortunate that too few docs from this era have been made available online.)

I’ve witnessed a lot of disasters at the CBC over more than 40 years in journalism, but what’s happening now in radio is the worst ever I’ve ever seen. Senior managers must be held accountable.

While a number of senior producers have input into decisions, the person with the final say is Susan Marjetti, the Executive Director, Radio and Audio, for CBC English Services. Marjetti has had a long and productive career at the CBC and is credited with making important improvements to local Toronto shows, with her morning program topping the ratings.

Her boss is Heather Conway, Executive Vice-President of English Services. She came to the CBC in December 2013, having been chief business officer at the Art Gallery of Ontario.

CBC Radio’s wandering off into triviality must be curtailed. At most, Radio’s schedule should include a couple of those programs. When new shows for the fall and winter seasons are announced, CBC Radio must be back on track.

I would like to ask radio listeners to put pressure on the CBC. If you, too, are fed up with the misguided radio programming, you can send e-mails to: heather.conway@cbc.ca, susan.marjetti@cbc.ca, and values and ethics commissioner diane.girard@cbc.ca. If you like, send me a copy: fillmore0274@rogers.com.

Nick Fillmore is a Toronto freelance journalist who still believes in CBC Radio. He is a founder of the Canadian Association of Journalists (CAJ) and Canadian Journalists for Free Expression (CJFE). You can visit his blog.