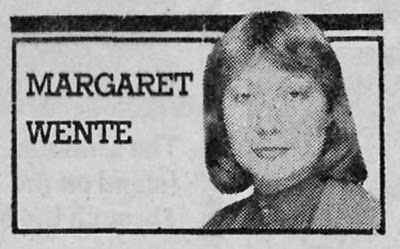 Yet More Instances Of Plagiarism From Margaret Wente

Margaret Wente appears to have plagiarized at least four times from three different publications in her recent columns in addition to the two cases of plagiarism outlined in BuzzFeed Canada on Sunday and Monday, CANADALAND has learned.
By Jane Lytvynenko
Share

Margaret Wente appears to have plagiarized at least four times from three different publications in her recent columns in addition to the two cases of plagiarism outlined in BuzzFeed Canada (in part by former CANADALAND contributor Sean Craig) on Sunday and Monday, CANADALAND has learned.

Wente: “Stereotype threat is one of the most famous and influential ideas in psychology.”

Psychology Today: “Stereotype threat is one of the most famous and influential phenomena in all of psychology.”

Then, in her April 11 column “The middle-class drug epidemic that grew,” the long-time Globe and Mail columnist uses wording from Sharon Kirkey in the National Post and Harold Pollack in the Washington Post on three occasions without quotations or a clear attribution.

Wente: “Half of new prescriptions for fentanyl are being written for first-time users who haven’t first been given something less powerful. ”

National Post: “…half of new prescriptions are still being written for first-time users with no exposure to opioids.”

Wente: “It started with legally manufactured drugs that were legally prescribed.”

Washington Post: “We basically created this problem with legally manufactured drugs that were legally prescribed.”

In the online versions of these articles, Wente does include links to the articles she has copied from. Obviously, these links were not included in the print versions, and in no version did Wente attribute the authors or the publications she drew from.

The Globe and Mail’s public editor Sylvia Stead has responded to Sunday’s allegations by issuing a correction. “It is unacceptable to represent another person’s work as your own,” Stead’s article quotes from the Globe’s code of ethics.

“This work fell short of our standards, something that we apologize for. It shouldn’t have happened and the Opinion team will be working with Peggy to ensure this cannot happen again,” editor-in-chief David Walmsley said in Stead’s piece.

CANADALAND reached out to the Stead, Walmsley, and Wente for comment. We will update the article if we hear back.

This is not the first time Wente has been accused of plagiarism. In 2012, the Globe and Mail disciplined the award-winning columnist over allegations she plagiarized parts of her 2009 column. The details of what action the Globe has taken were never made public.

When Wente addressed the initial accusations in 2012 in a column, she wrote, “I’m far from perfect. I make mistakes. But I’m not a serial plagiarist.” 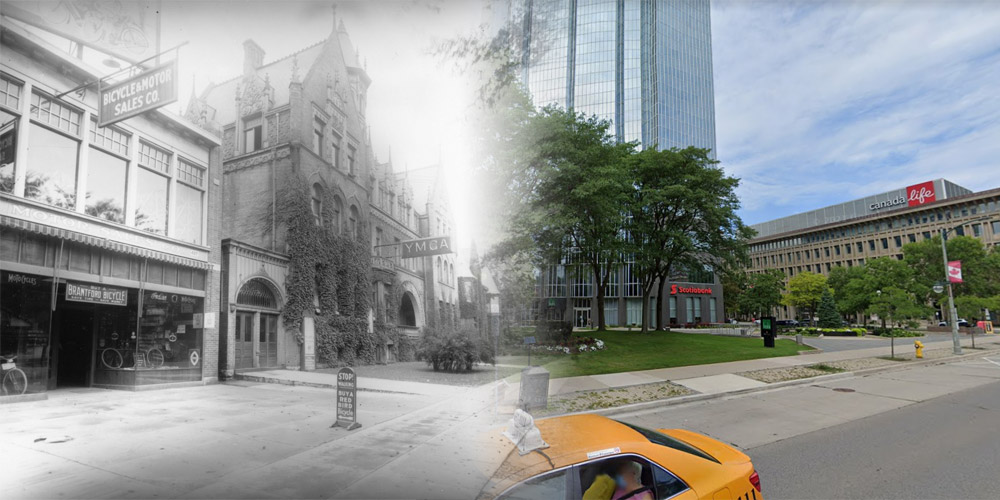 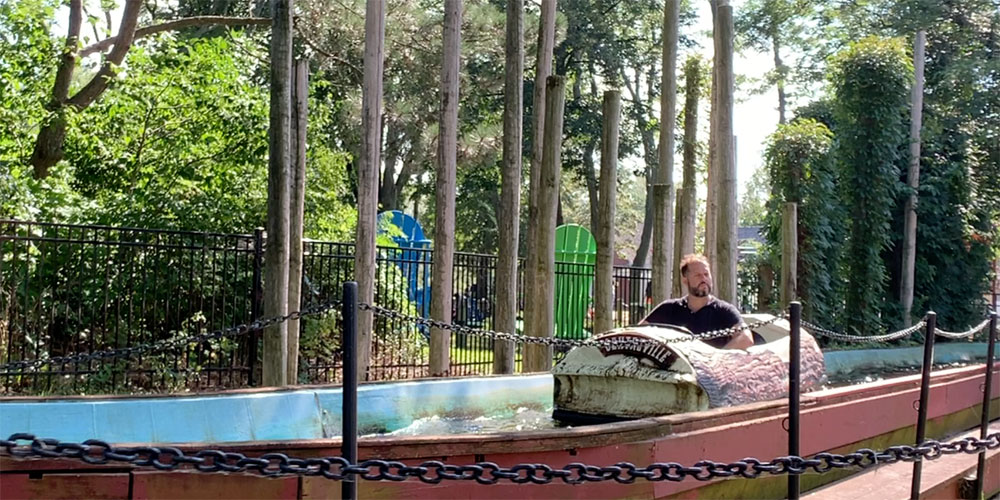