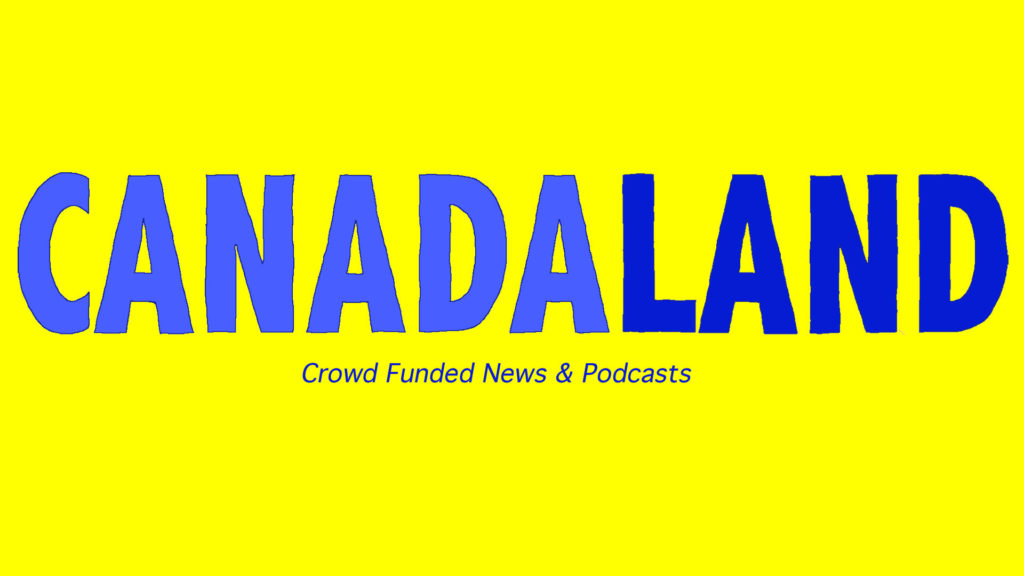 CANADALAND’s Most Read Stories Of 2016

2016 was another awful year for media in Canada.

Legacy newspapers continued their slow march to oblivion, laying off dozens of journalists in markets big and small. Postmedia executives took bonuses as its employees took buyouts. Reporters, editors, and photographers from Nova Scotia’s Chronicle Herald entered their second bitter winter on strike. The Guelph Mercury and the Nanaimo Daily News, two of the oldest regional newspapers in the country, ceased publication.

In a grasp for survival, Canadian newspapers stuck out their hands, hoping for a government bailout.

Maclean’s was diminished to a monthly schedule, where it will be slowly starved to death along with a handful of titles Rogers Publishing was unable to either sell or kill.

An owl was fucked to death in the fiction pages of The Walrus.

We covered it all and much more, but one media story dominated the traffic at CANADALAND: the sexual assault trial of Jian Ghomeshi. We know this because three of the top five most-read stories on our site were about the disgraced former Q host.

Here’s what you read the most this year:

The former CBC host kept DeCoutere’s handwritten letter to him for 13 years. She was never his girlfriend. They never had sex. Given what was heard at Ghomeshi’s trial, it’s hard to imagine he was carrying a flame for her. So, CANADALAND publisher Jesse Brown asks, why did he hold on to it for more than a decade?

2. Let’s Talk About How My Job at Bell Gave Me Mental Health Issues and No Benefits

Bell makes a big show every year of how much it cares about mental health issues with it’s “Let’s Talk” campaign. But what’s Bell doing for its own employees? Karen K. Ho tells her story of needing help while working as a “permalancer” for the media giant.

“At the time she came forward, Lucy had no reason to expect anything but scorn, doubt and anger from the public. She did it anyway.” A brief tweetstorm from our publisher on the strength required of DeCoutere to publicly take the stand against Ghomeshi.

4. We Found Out How Much the CBC Really Pays Mansbridge

Publicly, the salary listed for CBC’s chief correspondent is in the $80,000 range. But that can’t be right, can it? We found out what he’s really paid.

5. When Your Friend Is On the Stand at the Ghomeshi Trial

Writer Stacey May Fowles tells the story of what it was like to be there with, and for, DeCoutere in the courtroom as she testified.